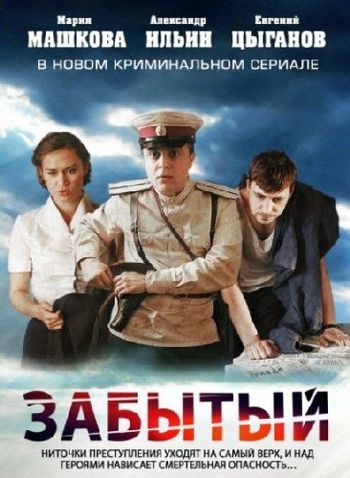 All the four episode are based on the friendship of two comrades (one is a police officier, the other one is still officier in the army) during the fifties.

In the very beginning of the first episode of this serie, the two hero made friendly links at the end of the Great Patriotic War. This is illustrated by a scene in which a soviet company is surprised by a Zerstörer straffer. 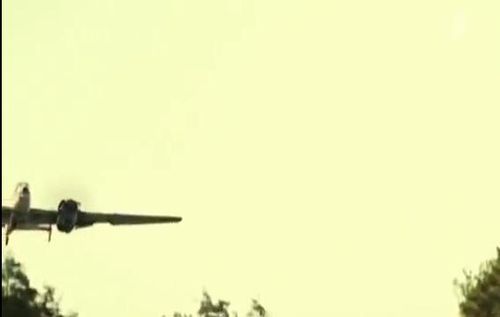 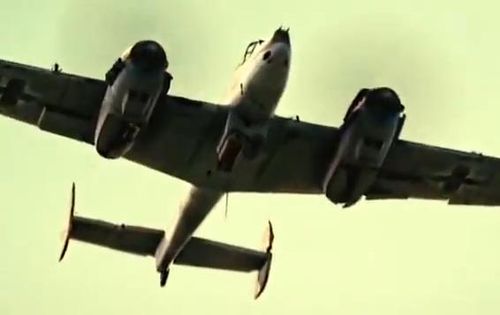 Model flying with the left wheels wells unfully closed and no spinner. 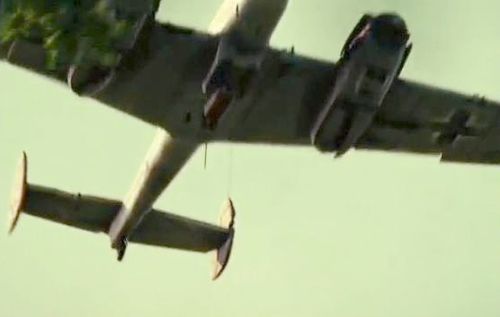 The plane drops a single bomb.