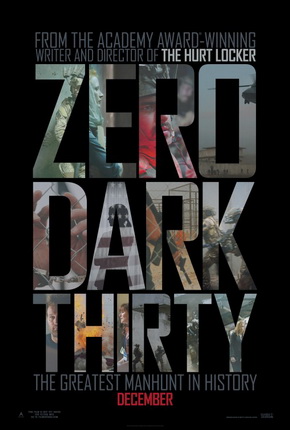 
A chronicle of the decade-long hunt for al-Qaeda terrorist leader Osama bin Laden after the September 2001 attacks, and his death at the hands of the Navy S.E.A.L. Team 6 in May 2011. 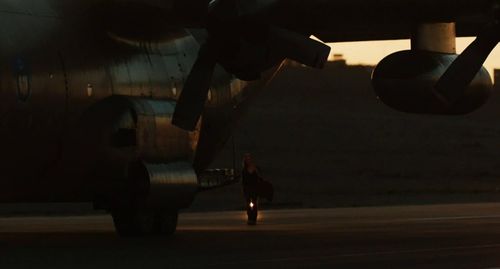 The Black Hawks used in the raid were specially modified stealth versions that had never been seen publicly. The filmmakers designed the ones in the movie from eyewitness accounts and expert opinions. 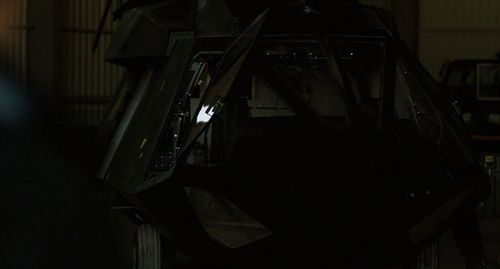 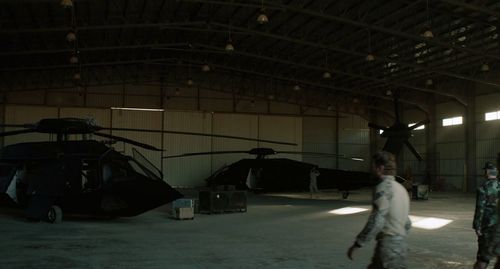 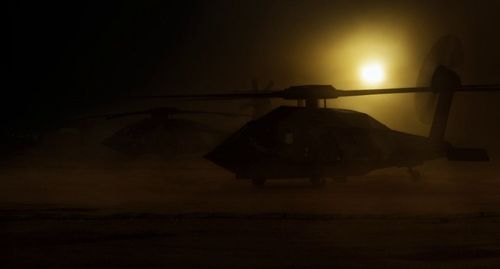 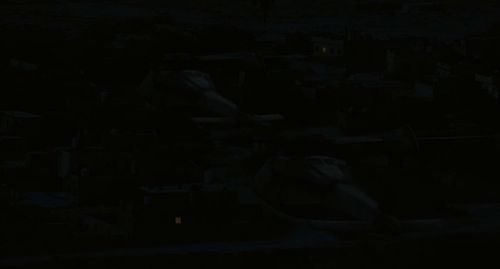 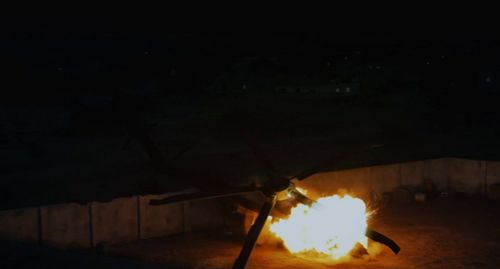 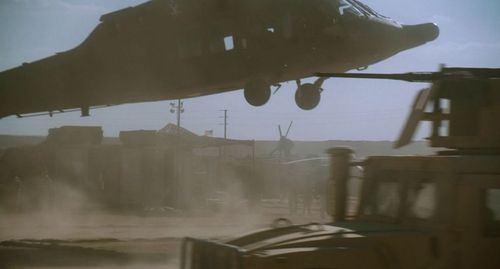 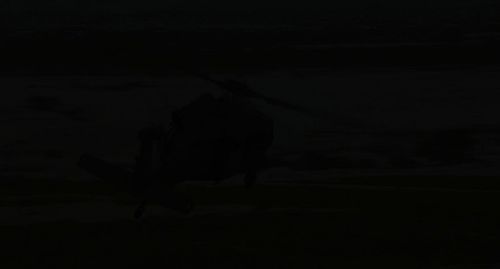