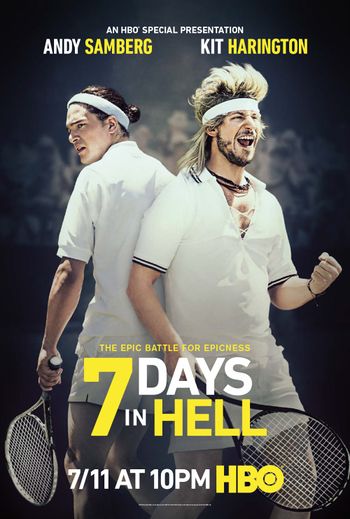 A fictional documentary-style expose on the rivalry between two of the greatest tennis players of all-time who battled it out in a 2001 match that lasted seven days. 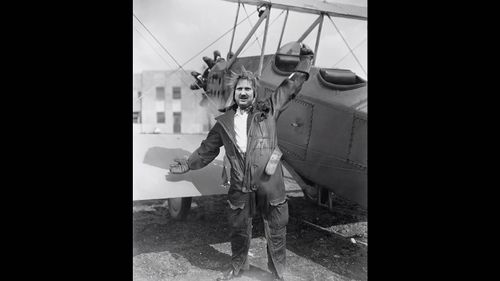 Footage of the 16 July 1959 launch failure of a Juno II rocket (serial AM-16) carrying the satellite Explorer S-1 at Cape Canaveral Launch Complex 5.
Same footage in other works at IMPDb: Frequently Seen Aircraft (Others). 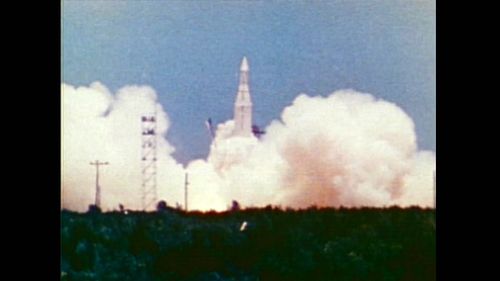 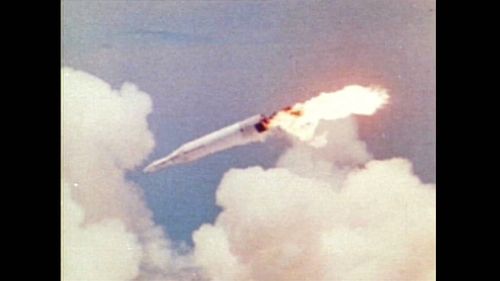