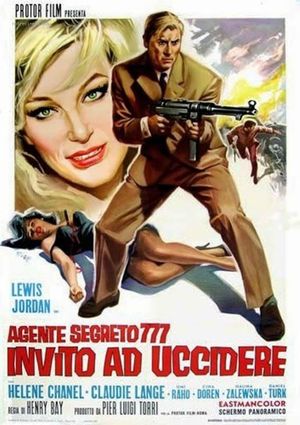 Jordan is an ex-secret agent who, after many years of service, gets the boot for "health reasons". So he plans to sell a secret and highly sought after formula - if he can locate all three pieces of paper that the formula is written on, that is. His former superiors believe that he is close to getting the formula all for himself, so they send one of his old friends to convince him to cooperate with them again. 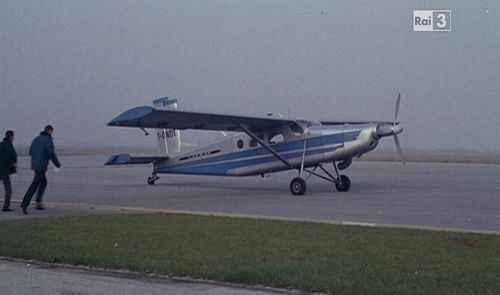 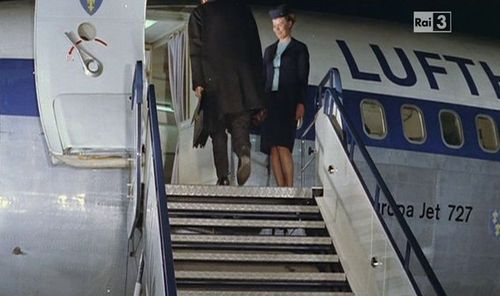 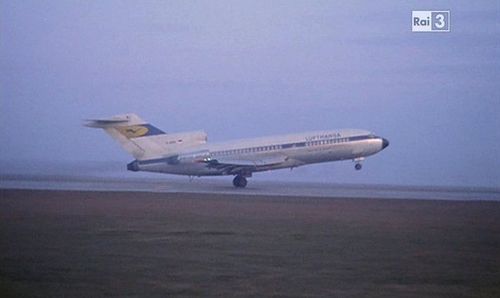