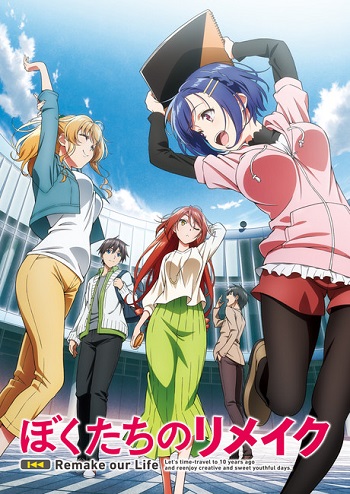 
Kyōya Hashiba is an unsuccessful game director. His company goes bankrupt, and he ends up returning to his parents' home. He lies in bed thinking about the successful creators of his generation. When he opens his eyes, Kyōya finds that he has gone back in time 10 years to when he started college. He has an opportunity to remake his life, starting as an arts college student. He now lives in a four-person coed share house. Kyōya has the chance to spend his formative years with creators he knows will be famous in the future, but things might not turn out as he expected.

The latter half of Episode 11 and the beginning of Episode 12 takes place at Terminal 1 of Haneda Airport. 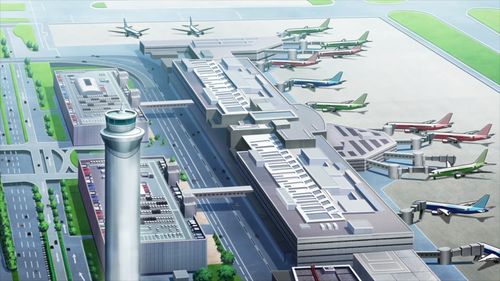 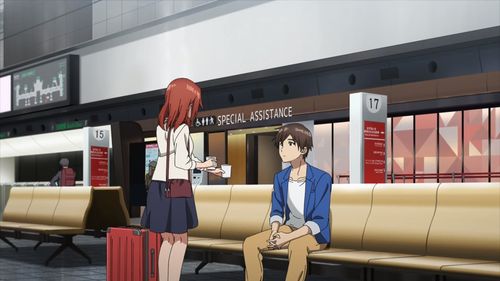 Seen taking off Runway 16R of Haneda Airport in Episode 12. 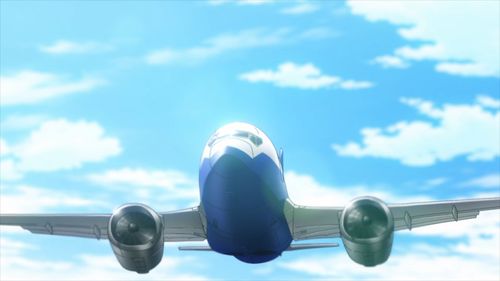 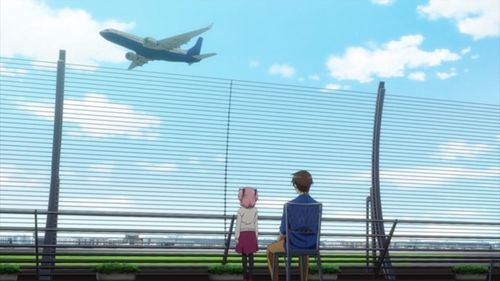 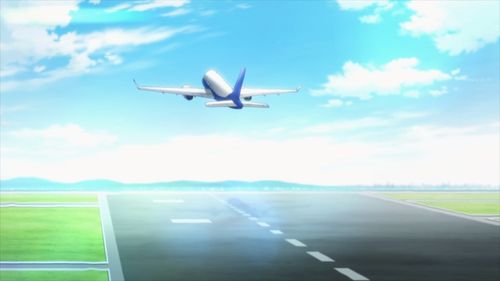 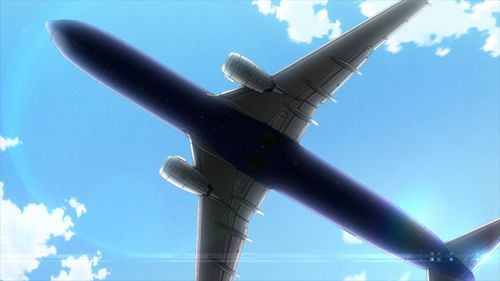 Another aircraft is seen taking off 16R in Episode 11. 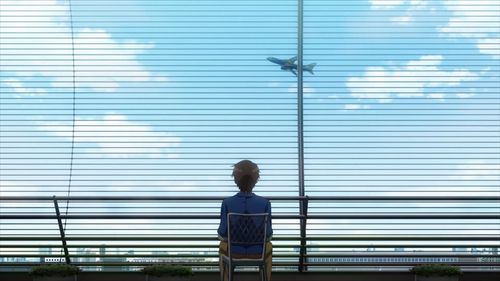 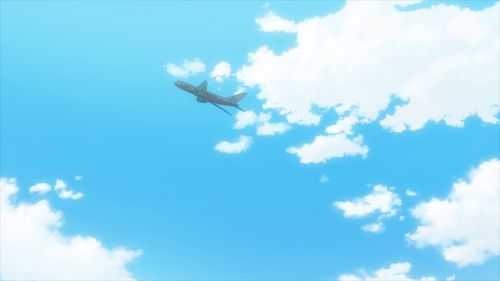