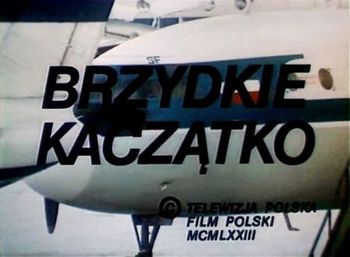 
Irma starts first work in her life as assistant at the international airport. Shy and full of complexes girl quickly become a subject of jokes of more experienced colleagues. When her promotion to the position of flight attendant becomes threatened, Irma puts everything on one card and undergo a complete metamorphosis. But are these changes only for the better? 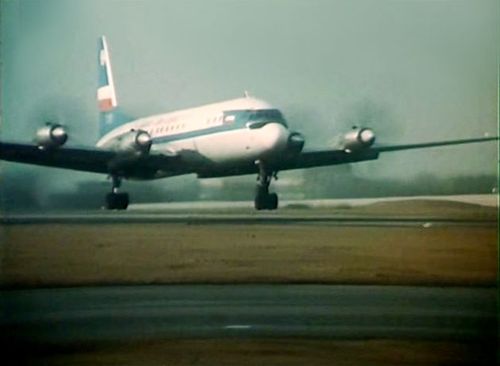 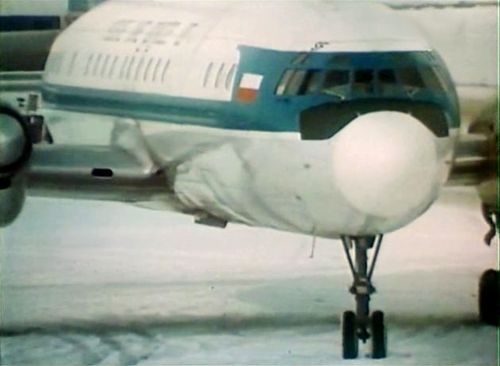 Registration LZ-TUB, c/n 8350501 built in 1968.
Landing in Warsaw. The same plane of Balkan had to fly exactly the same route (from Bulgaria to Warsaw) also 5 years later, however never reached the destination point.
16 March 1978 LZ-TUB crashed soon after departure from Sofia. All passengers and entire crew died. 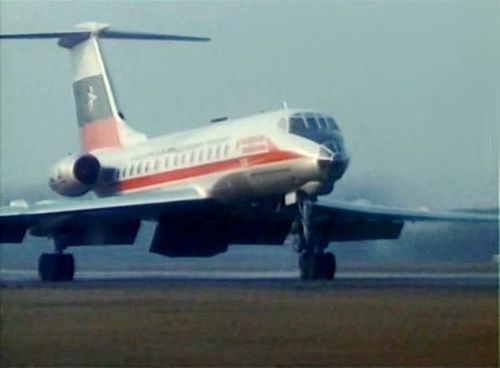 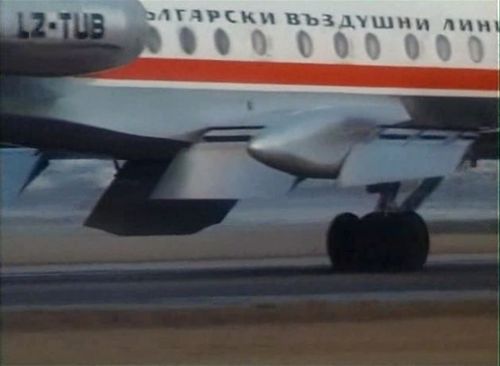 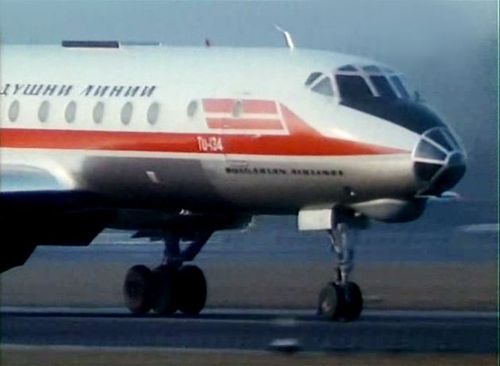 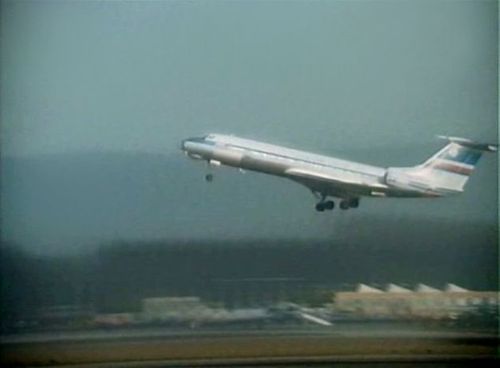 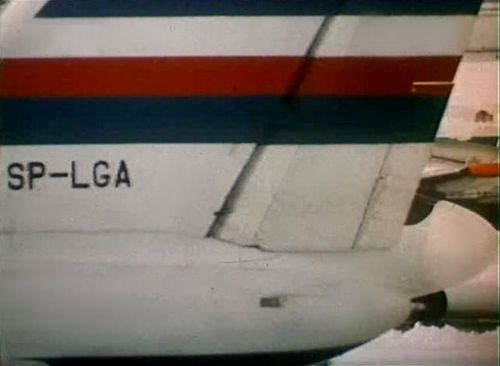 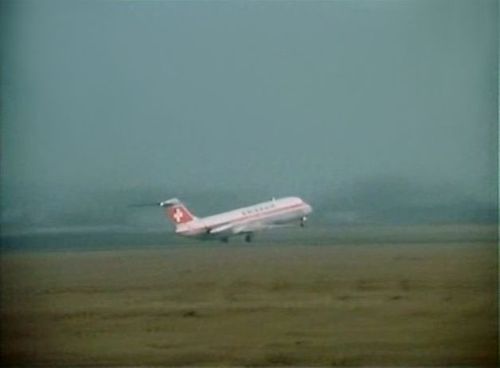 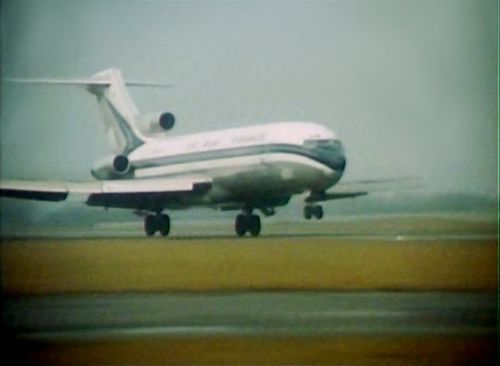 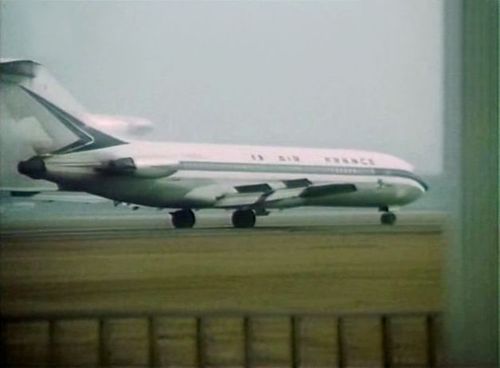 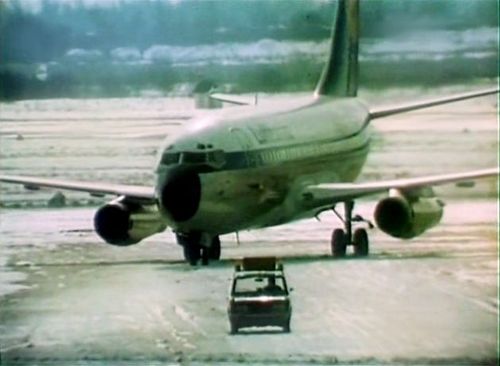