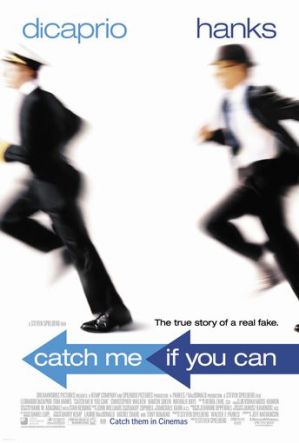 Poster for Catch Me If You Can.

Based on a true story. A runaway teen turns into one of America's most wanted fraudsters, forging millions of dollars worth of checks and whilst posing as a pilot, doctor and lawyer. He continues all his scams whilst evading the FBI, and all before his 19th birthday.

Tail of a Constellation inside the museum gallery of the Pan Am building. 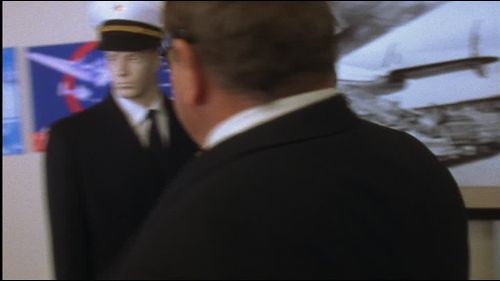 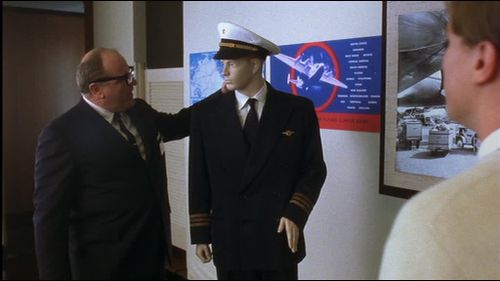 Boeing 314 on an advertising for PAA-Pan American Airways System. 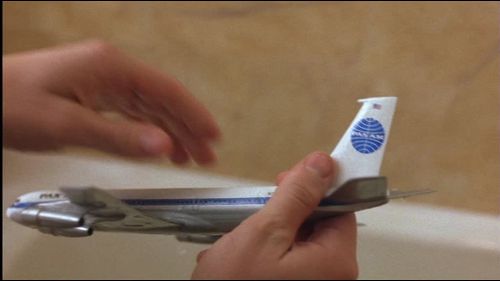 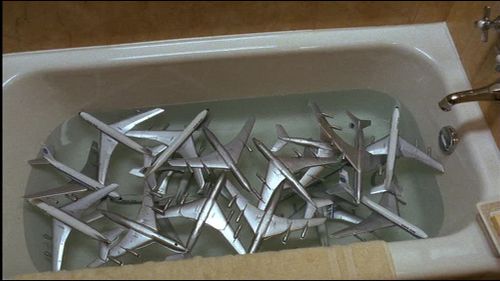 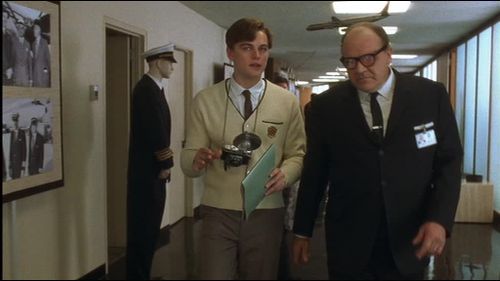 Boeing 707 hanging from the ceiling. 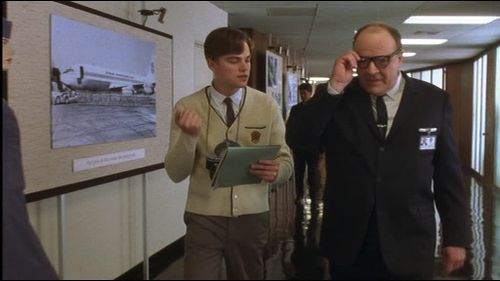 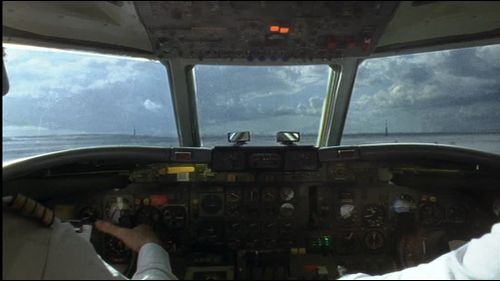 Cockpit of a Douglas DC-8.

Last flight of Frank Abignale bring back by Carl Hanratty (after the Airbus landing -see below-). 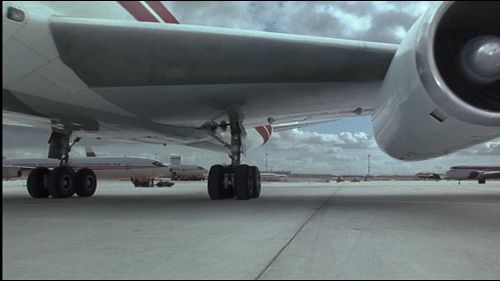 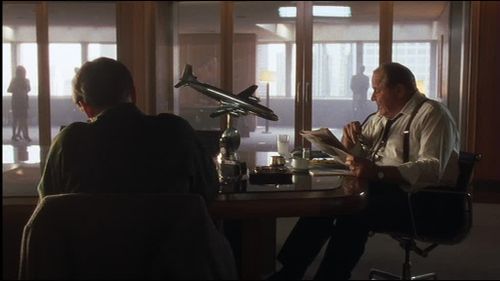 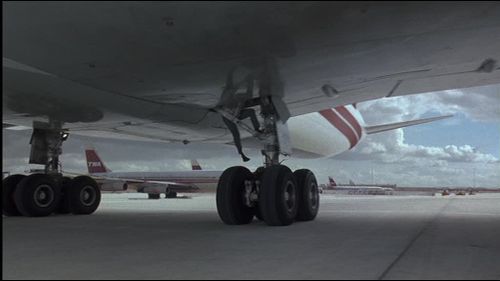 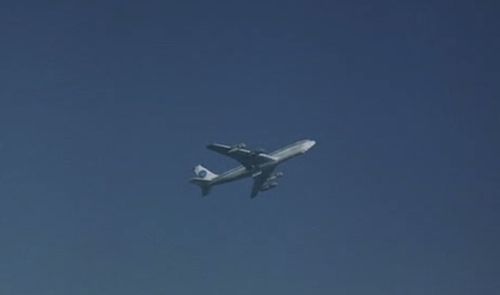 Seen in TWA's livery although they never operated the type. It is also an anachronism, as the scene was set in 1969, while the maiden flight of A310 occurred only in 1982. 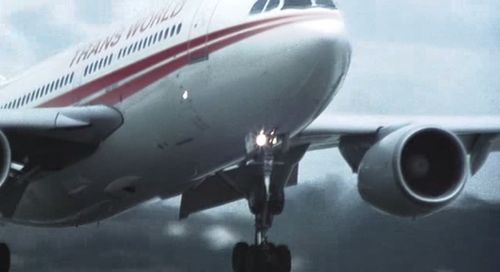