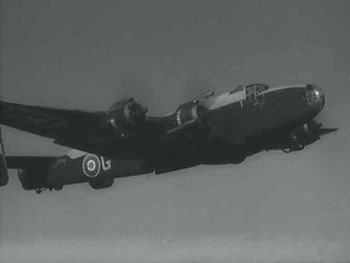 This page lists all films that feature a variation of the Handley Page Halifax.