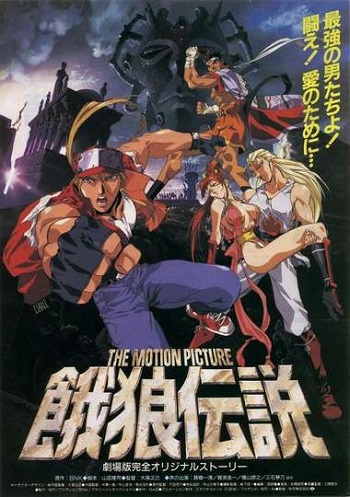 The brothers, Andy & Terry Bogard, along with Joe Higashi and Mai Shiranui, try to help Sulia Gaudeamus stop her ambitious brother Laocorn from finding the magical armor of Mars. 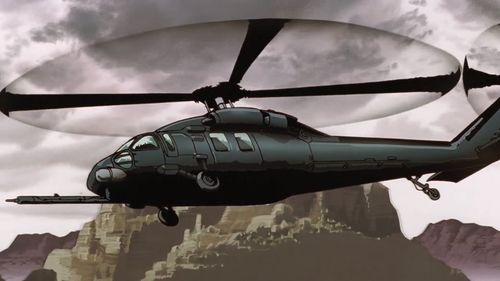 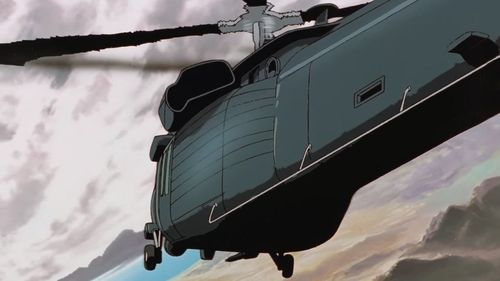 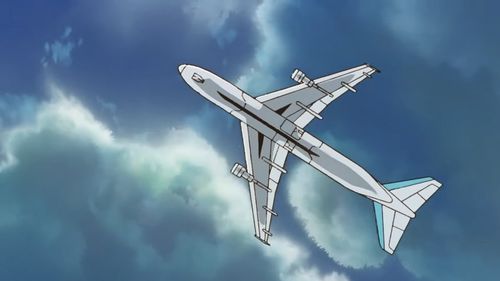