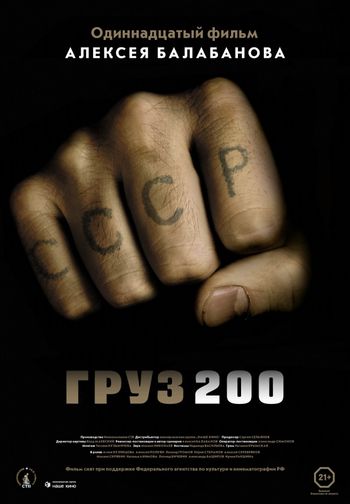 A young girl is kidnapped by a pervert murderer who works as a police captain. 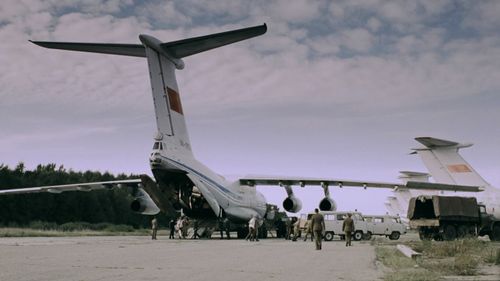 Another Il-76 is behind police car. 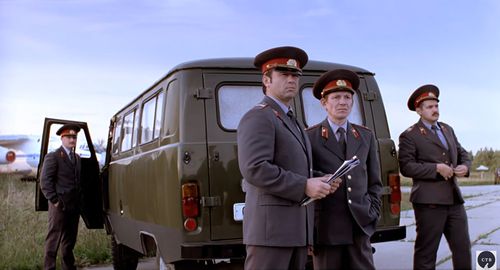