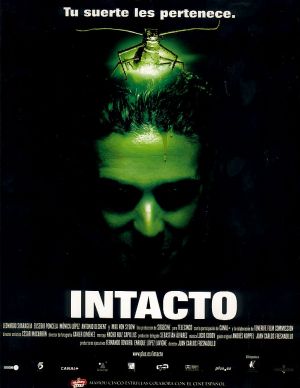 An enigmatic tale of four people whose lives are intertwined by destiny are subject to the laws of fate. They discover that luck is something they cannot afford to be without as they gamble with the highest stakes possible in a deadly game from which only one of them will emerge intact. There is Tomas, a young thief and the sole survivor of a horrific plane crash; Federico, who survived a massive earthquake and discovered he has the power to rob those around him of their good fortune with a touch; Sam, a casino owner who is the ultimate survivor after losing everything but his own life in the terrible conflagration that enveloped Europe during the Second World War; and Sara, a policewoman who walked away from a car crash that killed her family and becomes obsessed with uncovering the truth behind a clandestine gambling ring where death and luck intermingle. 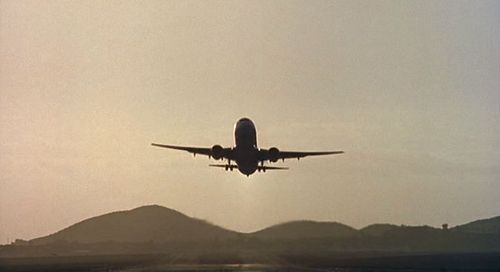 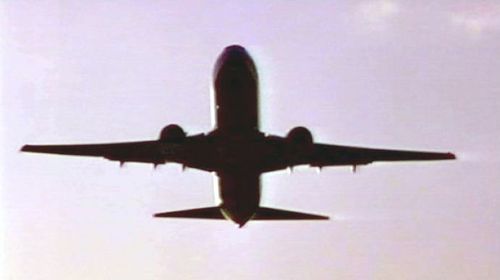