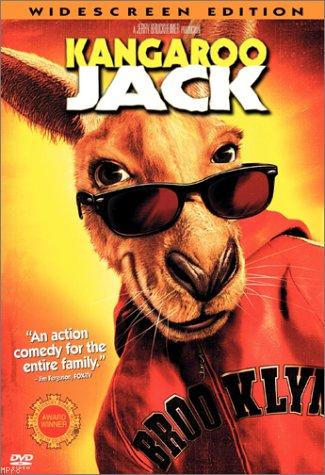 Charlie's step-father Sal sends him to Australia on an errand to deliver $50,000 to group of thugs. Little does Charlie know that the the plane tickets were actually only one-way and the money is for his own hit. 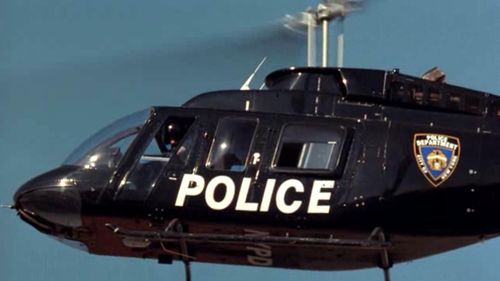 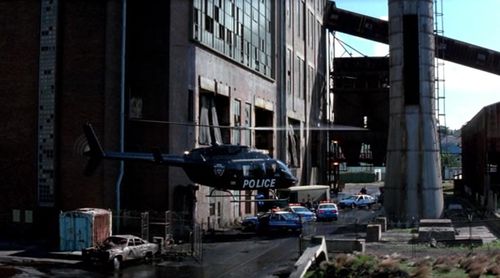 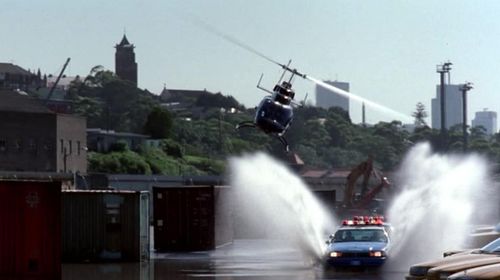 "The first rule of aviation, don't shoot the pilot."

Getting help from a local pilot. 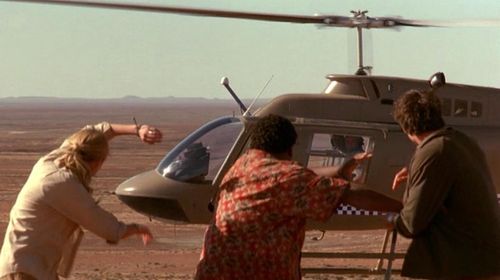 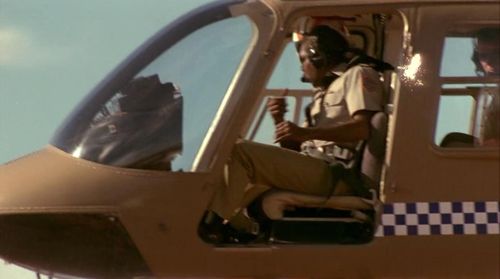 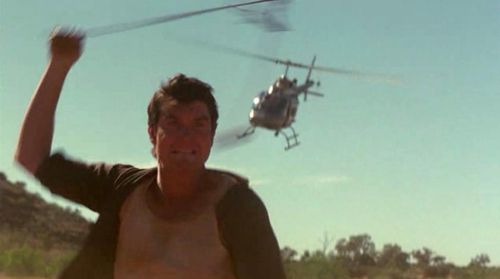