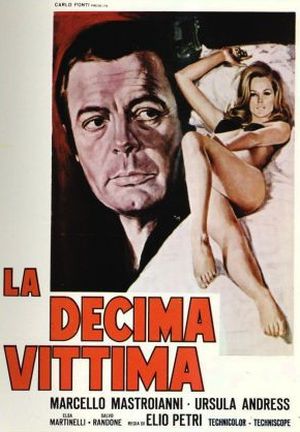 Some people like violence so much, that they decide to create a club in which human hunts are organized - members being alternately hunters, and prey, until they end up dead. 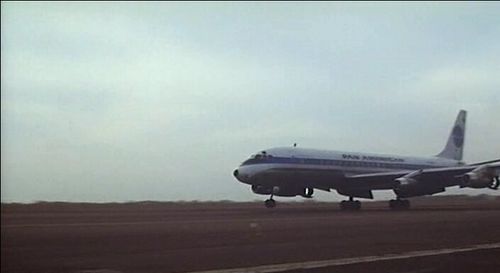 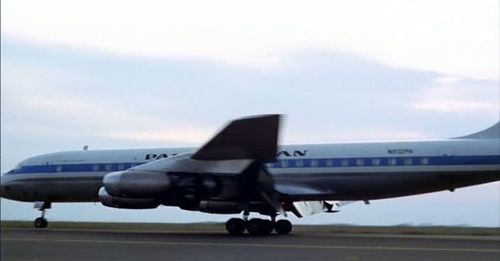 End of the movie. 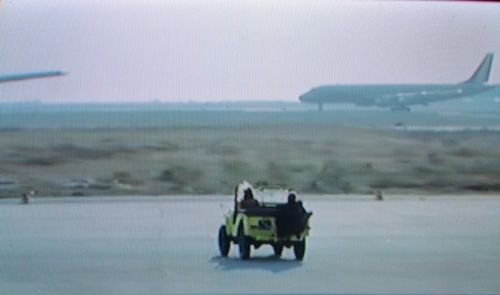 Douglas DC-8 of Alitalia in the background. 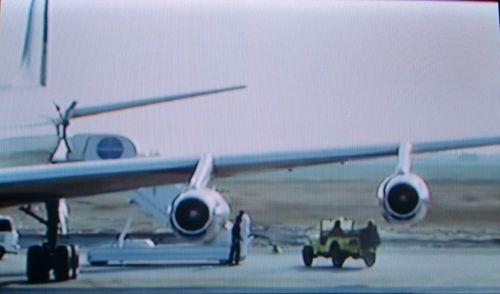 Once the landing done, it's a Boeing 707 which is taxiing. 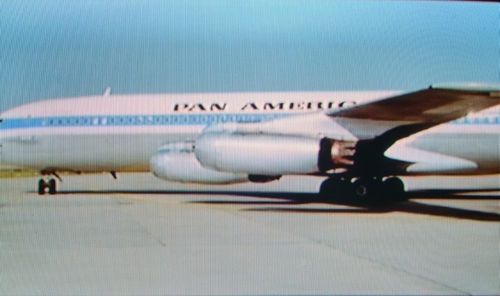 At the end of the movie, Marcello and Caroline are boarding a DC-8 (see above) but it's this Boeing 707 which takes off! 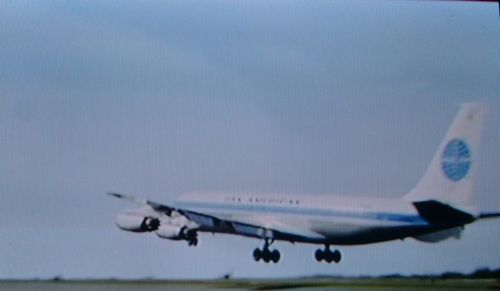 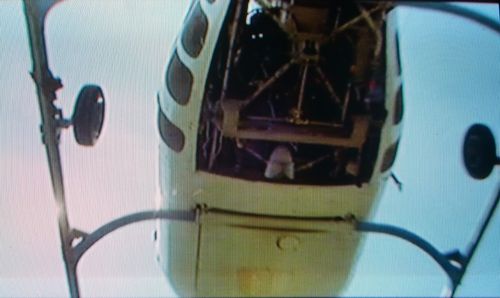 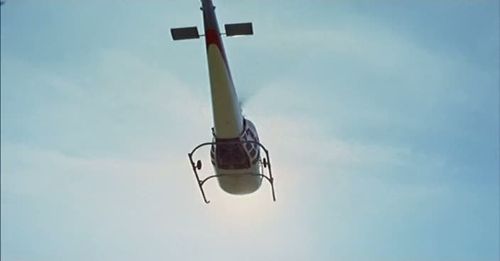 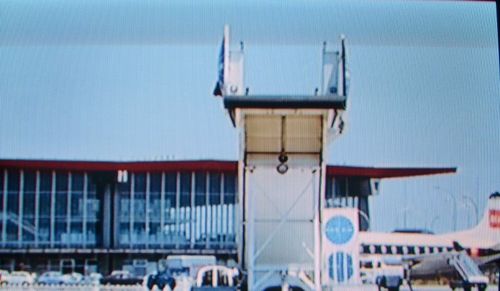