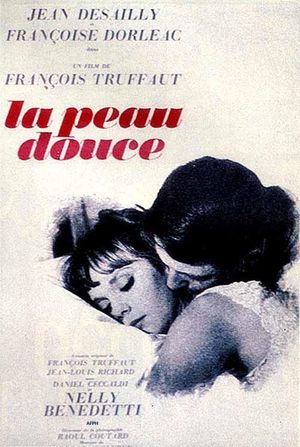 
Pierre Lachenay is a well-known publisher and lecturer, married with Franca and father of Sabine, around 10. He meets an air hostess, Nicole. They start a love affair, which Pierre is hiding, but he cannot stand staying away from her. 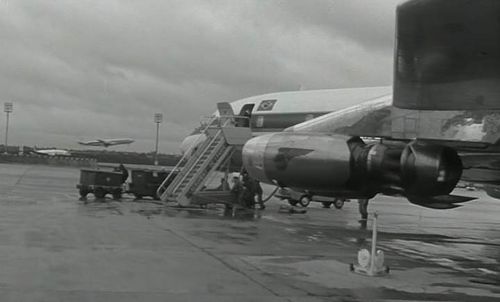 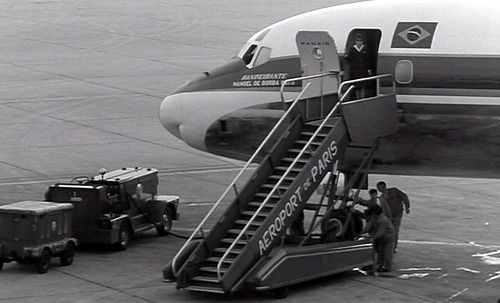 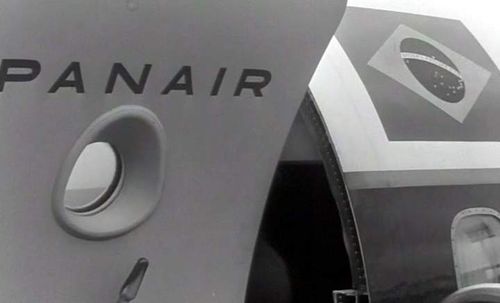 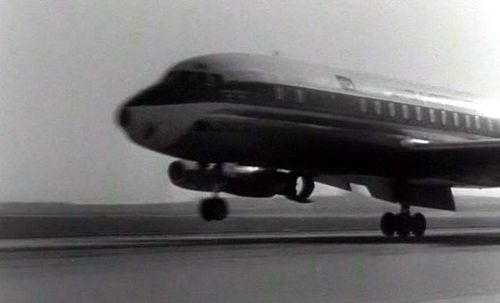 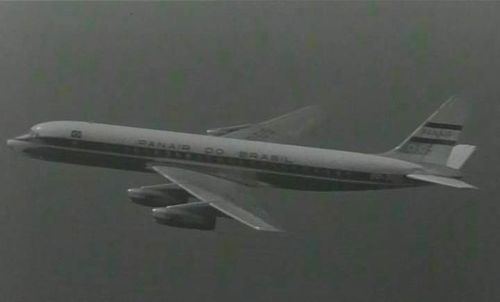 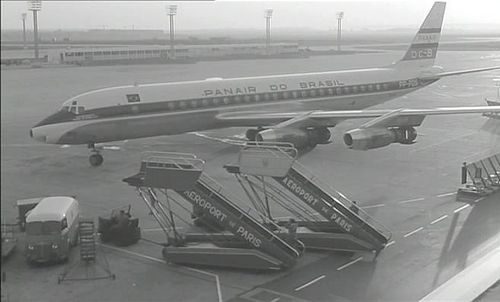