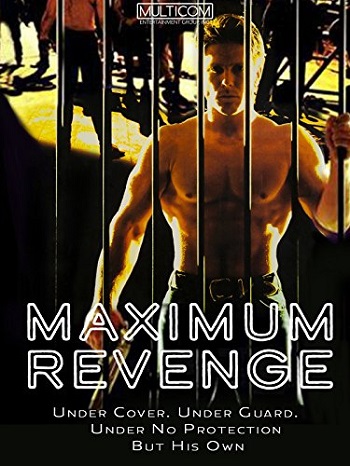 A policeman, unjustly sentenced and sent to a maximum security prison, discovers terrorists have planted a nuclear bomb in the prison. The terrorists hope to trick the U.S. into a retaliatory strike against Arab nations, innocently implicated. The policeman, along with the other prisoners, must defuse the bomb and save Los Angeles, and avert World War III. 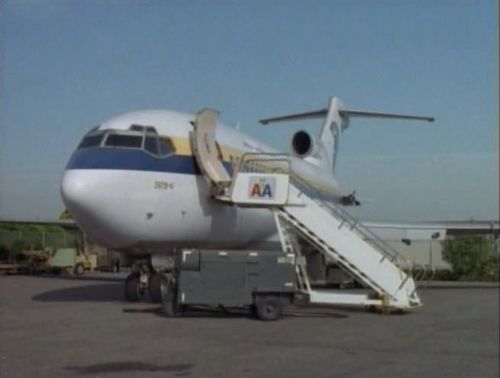 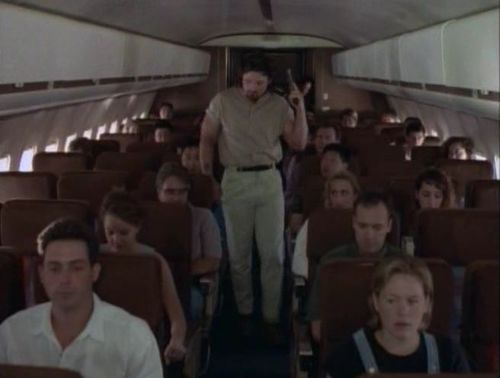 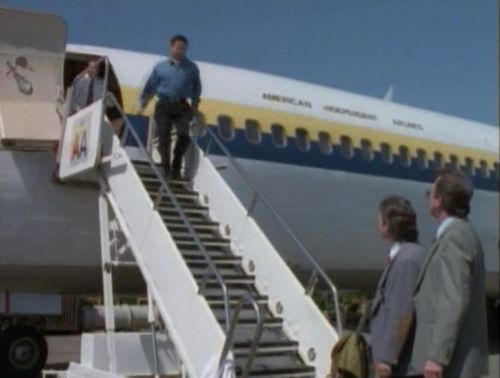 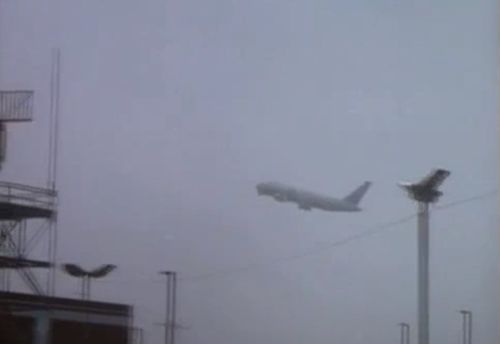 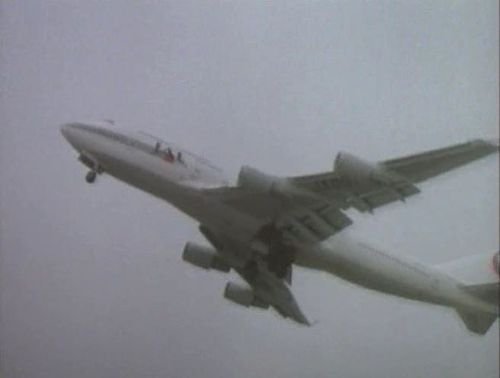 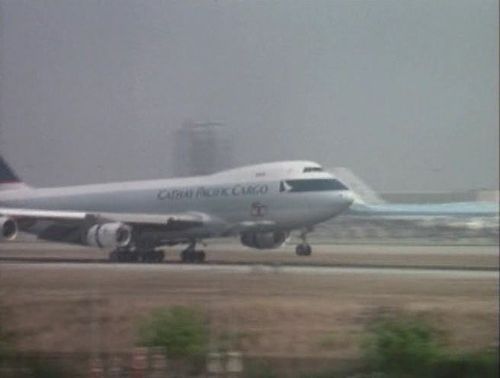 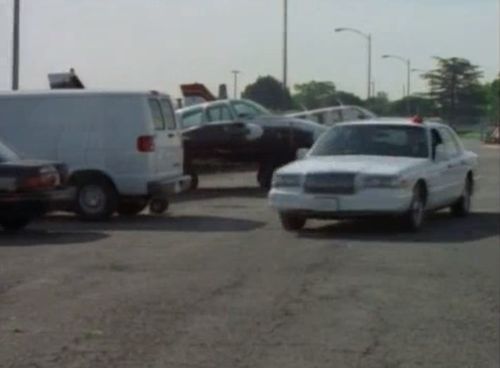 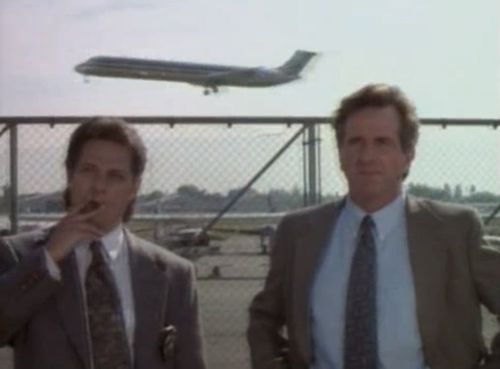