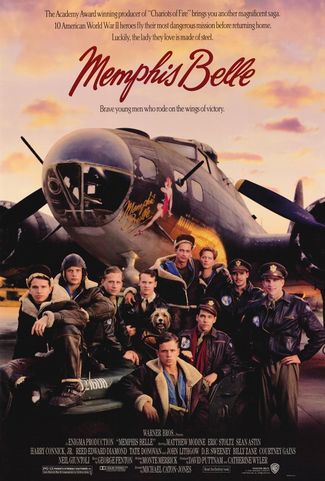 It's May 1943 at a US Air Force base in England. The four officers and six enlisted men of the Memphis Belle - a B-17 bomber so nicknamed for the girlfriend of its stern and stoic captain, Dennis Dearborn - will soon start their twenty-fifth mission, having completed their previous twenty-four successfully with nary an incident, while fewer and fewer other planes are coming back from their missions at all. If they complete their next mission successfully, they will be the first US Air Force squad to complete their tour of duty. 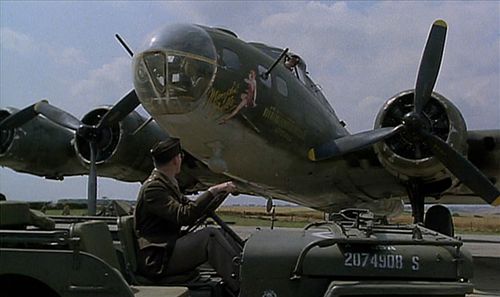 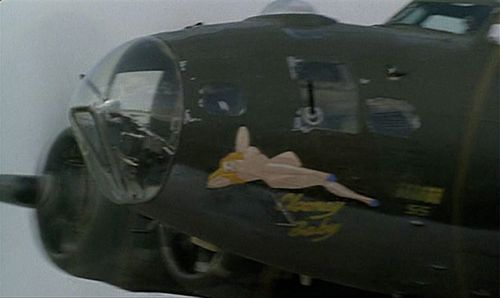 Registration G-BEDF, serial no.8693 as 485784/DF*A of the USAAF.
Same aircraft in other movies at IMPDb: Frequently Seen Aircraft. 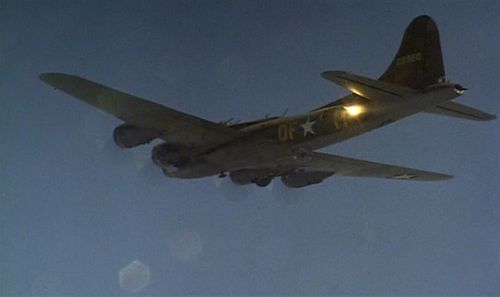 Reg.G-BEDF Boeing B-17G Flying Fortress Sally B. of the USAAF. 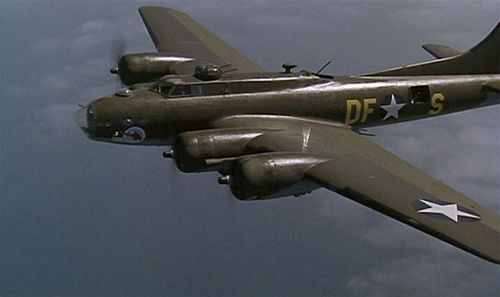 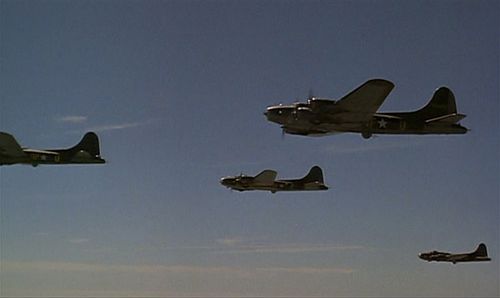 Seven Mustang were on duty for this movie. At the time of Memphis Belle, escorts were done by P-47 Thunderbolt. 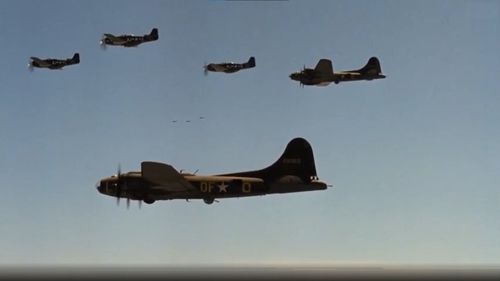 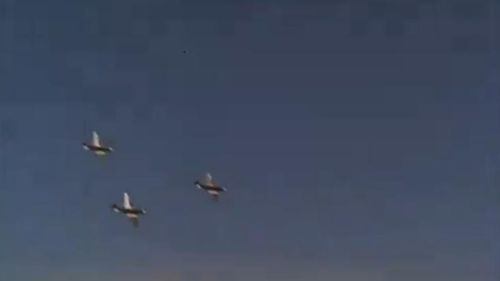 The little friends turning towards the bandits.

Three of these Messerschmitt licenced built by spannish Hispano Aviaçion have been used for the movie. One of them flew for the movies Battle of Britain, The Tuskegee Airmen and the british TV serie “Piece of Cake”.IMPDb: Frequently Seen Aircraft. 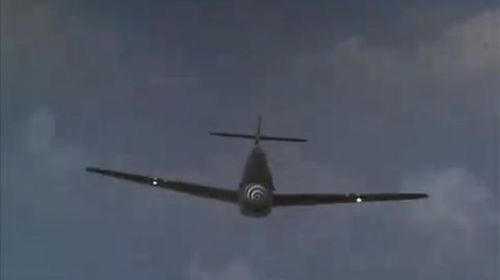 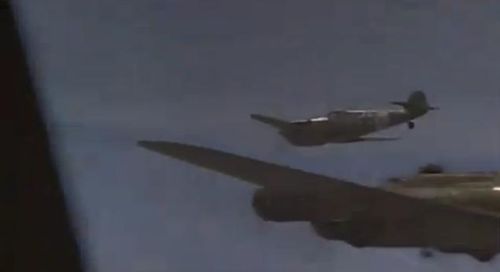 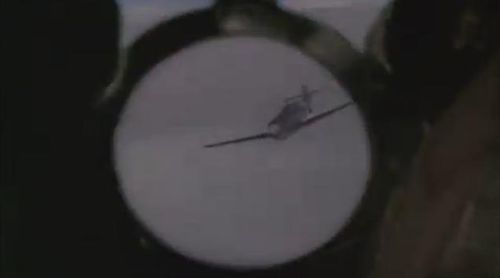 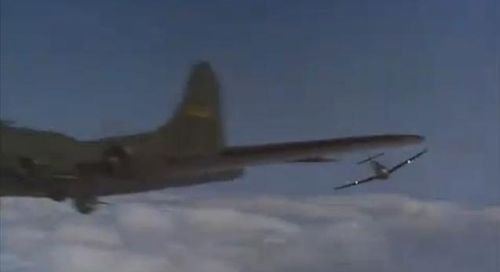