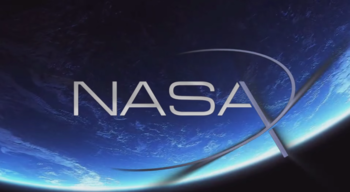 More than 25 years ago, scientists realized there was a problem with Earth’s thin, protective coat of ozone...it was vanishing. NASA scientists are preparing to send an instrument called SAGE III (Stratospheric Aerosol and Gas Experiment) to the ISS. It will monitor and gather valuable information for researchers and scientists. 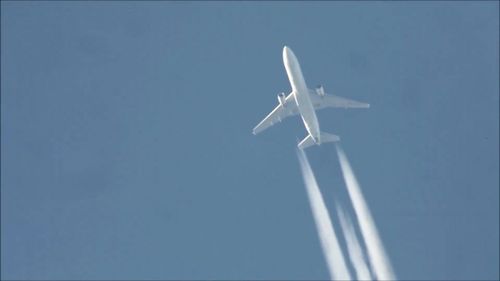 Of Condor or Vueling? 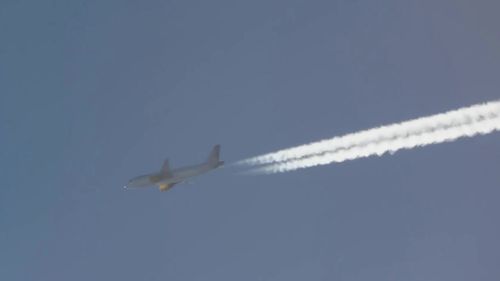 Boeing 787-81B of China Southern Airlines, and a Boeing 787-8 of United Airlines at San Francisco International Airport (SFO/KSFO). 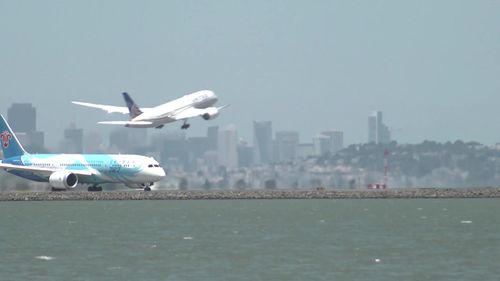 Boeing 787-81B of China Southern Airlines and Boeing 787-8 of United Airlines.

After the ending credit. 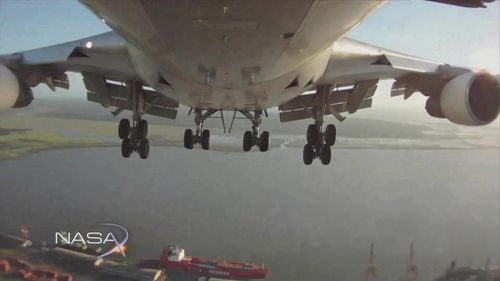 After the ending credit. 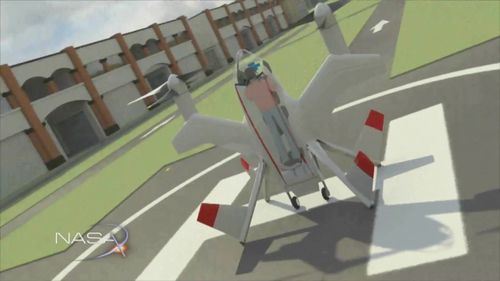 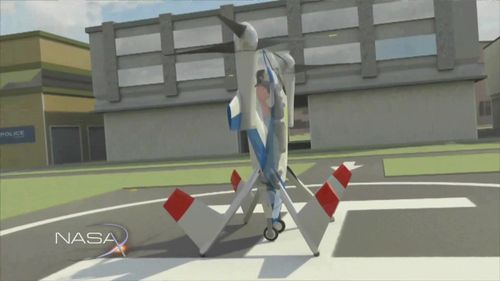