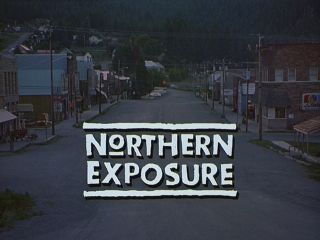 Northern Exposure is a quirky dramedy television series that aired on CBS from 1990-1995. The series features several planes, most prominently that of one of the main characters, Maggie O'Connell, a bush pilot and air taxi, who owns a Cessna 170.

Other planes shown are an airliner (presumably Boeing) in the Pilot (1-1), which Joel Fleischman is taking to Anchorage, Alaska, and another prop plane owned by Charles "Red" Murphy. 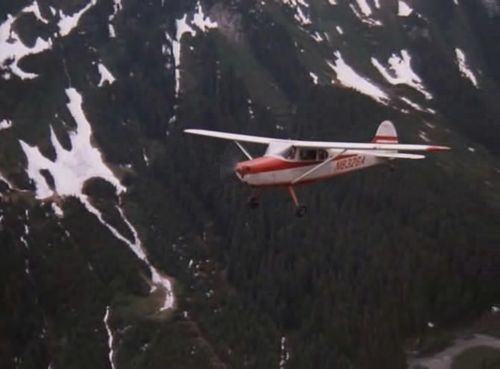 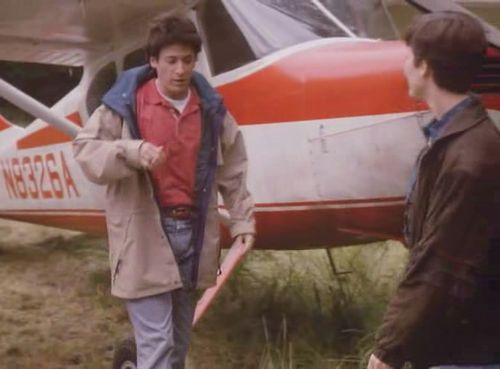