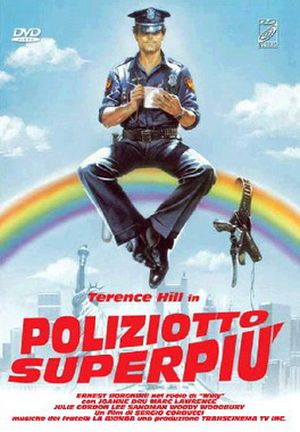 The policeman Dave Speed is assigned to a mission in an ex-Indian reservation near a military shooting range. Casually, Dave is doing an investigation on the spot. A nuclear missile explodes. The radiation gives him superpowers. Dave is able to move object with the mind force, to discover mysterious crimes and to jump with no problem from a skyscraper. His friends cannot understand those transformations. 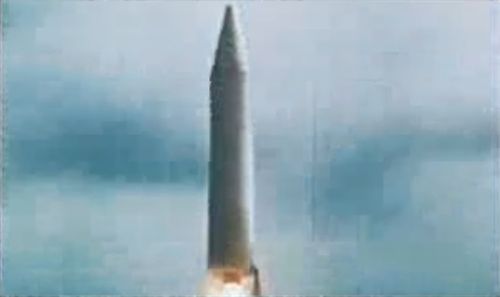 The missile becomes a space rocket when it fails.
Footage of the 16 July 1959 launch failure of a Juno II rocket (serial AM-16) carrying the satellite Explorer S-1 at Cape Canaveral Launch Complex 5.
Same footage in other works at IMPDb: Frequently Seen Aircraft (Others). 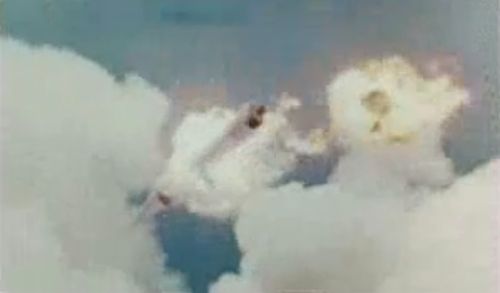 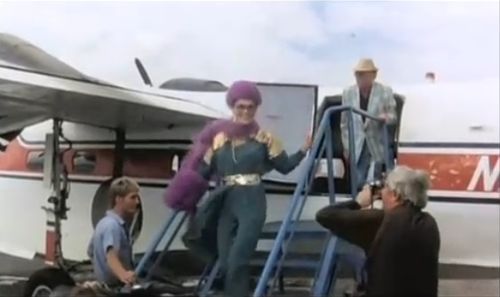 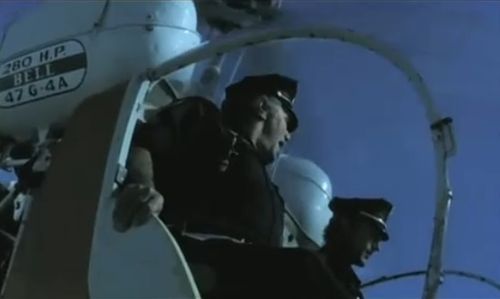 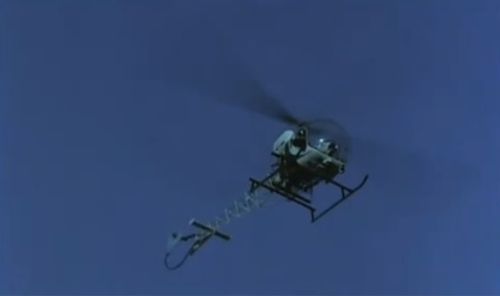 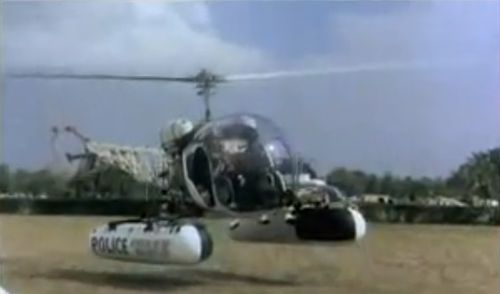 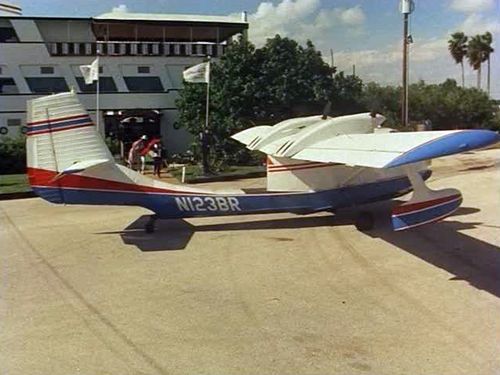 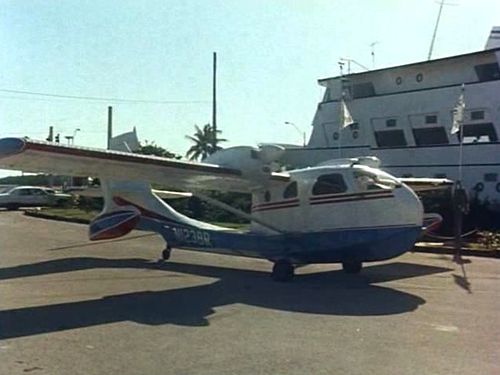 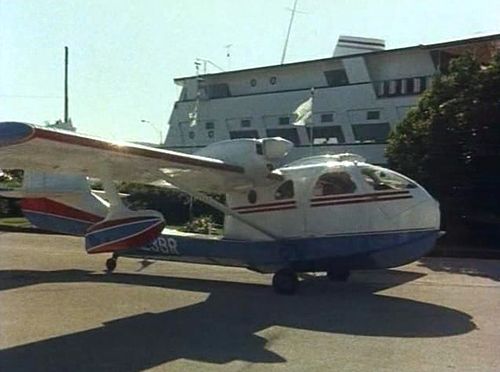 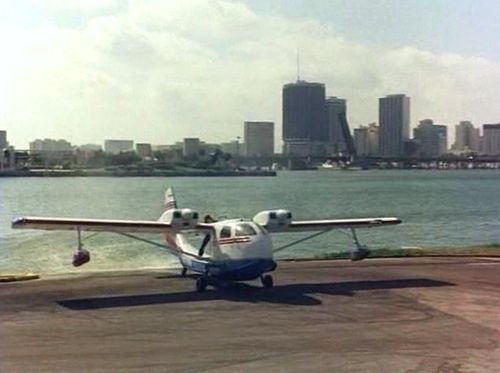 The seaplane in the background. 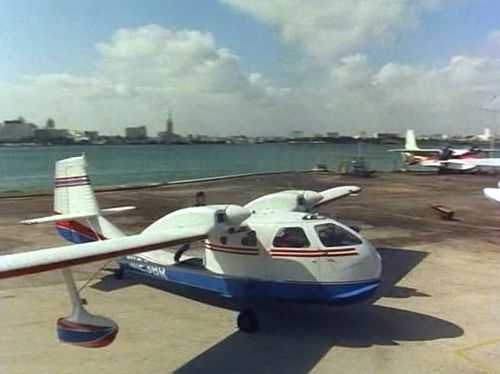 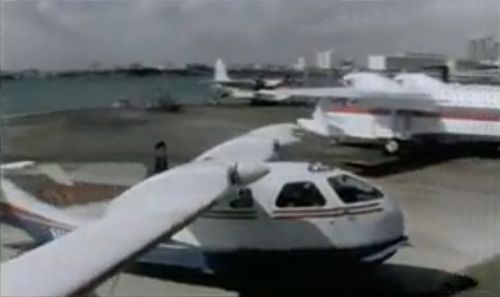