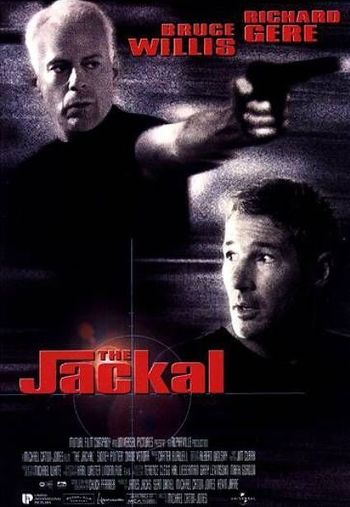 Landing at Montreal, a Boeing 747 series 400 of British Airways. 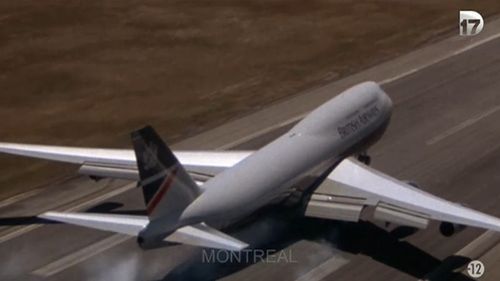 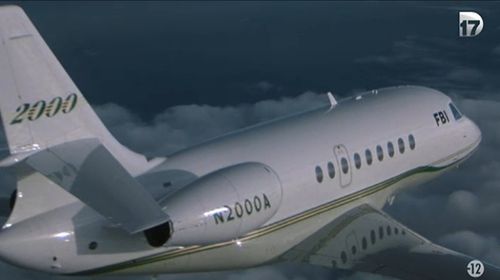 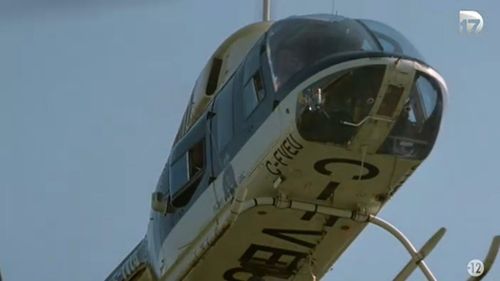 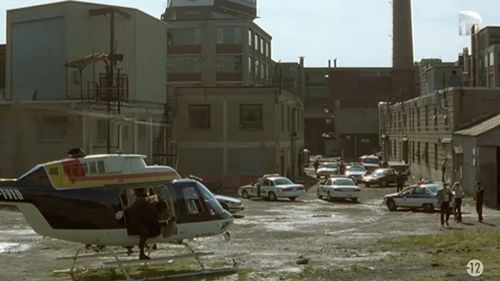 Another one in seen in the (real or fake ?) colors of the Virginia State. 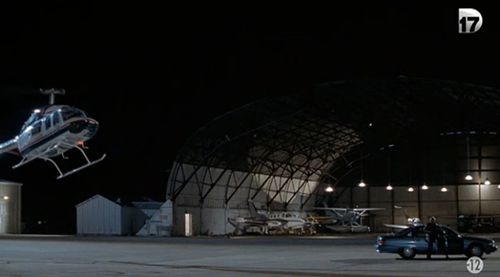 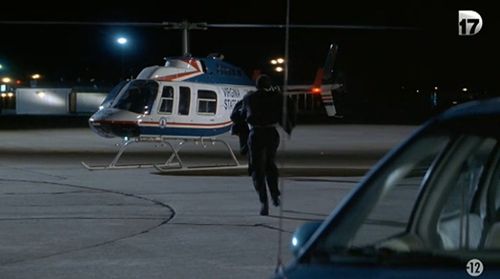 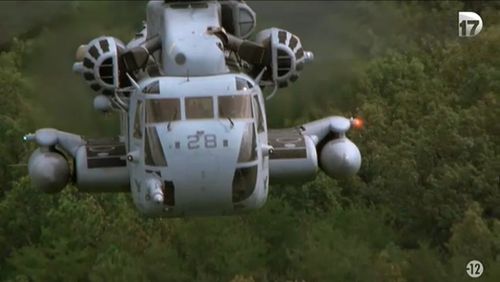 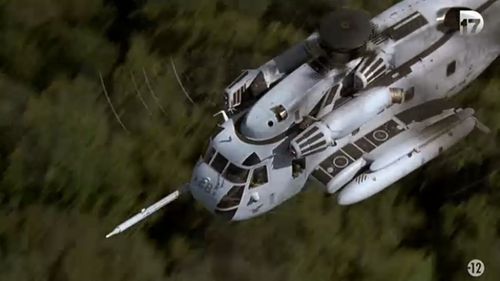 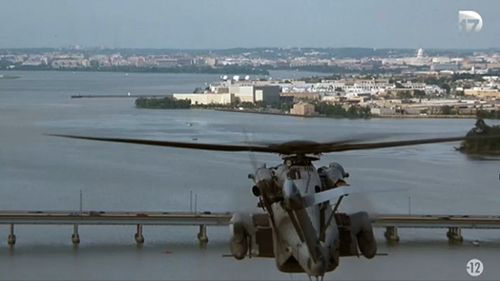 From the rear sector. 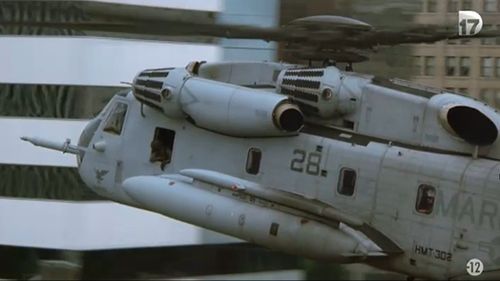 Most of the shot show #28 (see above) but when the security team is dropped, it's #29 which is on the screen. 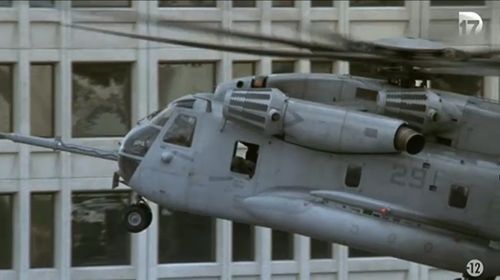 During the opening credits, Sa-2s and ICBMs during a Soviet Military Parade and a ...

In the second half, a hangar hosts several planes, all seen blurred.
This engineless aircraft with a T-tail could be a Piper PA-38 Tomahawk or a Beechcraft Skipper. 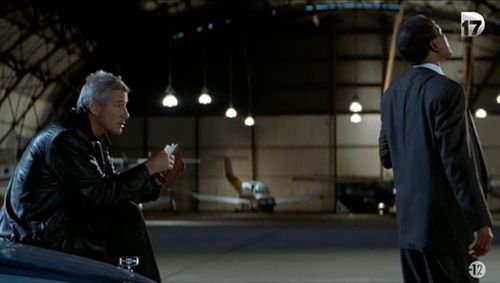 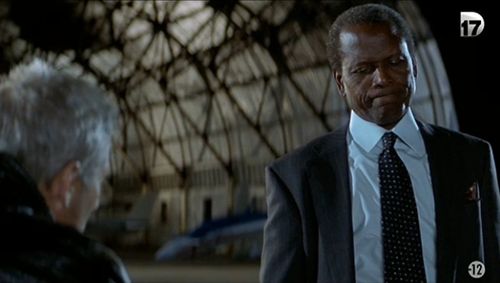 Overview, from left to right : Beech King Air, a Cessna float plane, the T-tailed aircraft (see above), a (Piper PA-44 Seminole ?), a High-wing plane then the Rutan (see above). 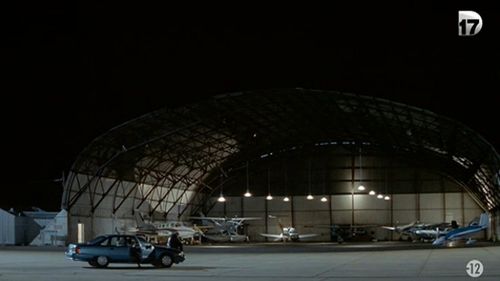