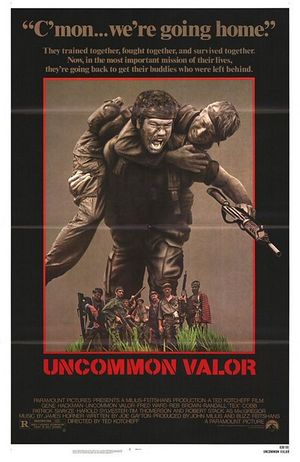 Jason Rhodes' son Frank has been missing in action in Vietnam for ten years. After getting evidence that he may be a P.O.W. in a camp in Laos, Rhodes assembles a rescue team consisting of Frank's surviving war buddies for a daring raid into Laotion territory to liberate the camp and, hopefully, find Frank.

Seen evacuating US troops in Vietnam in 1972. 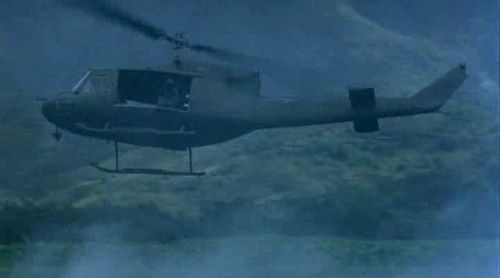 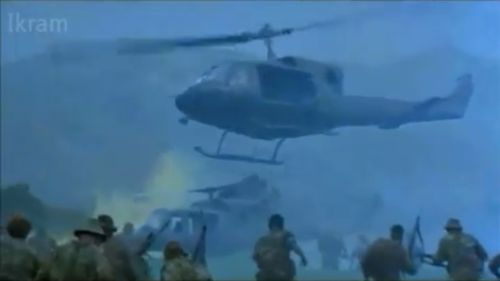 Later, two captured Hueys are re-appropriated by Rhodes' team from a Laotian air force outpost and used in the raid against the P.O.W. camp. Rhodes flies one. Johnson flies the other. Rhodes' is hit and crashlands, while Johnson's is used to evacuate the surviving soldiers. 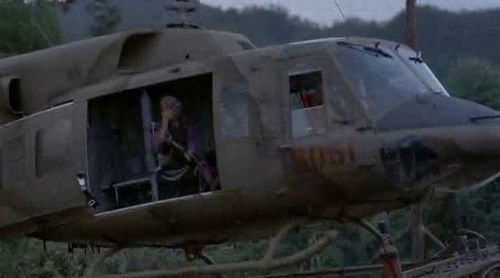 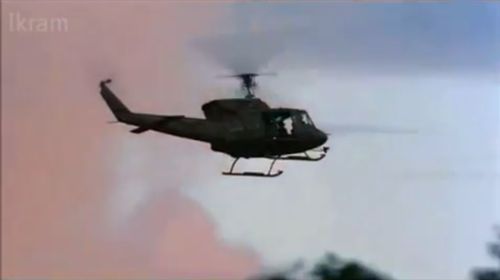 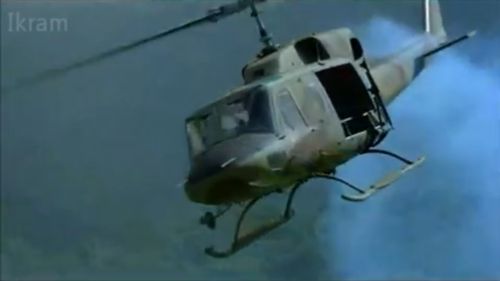 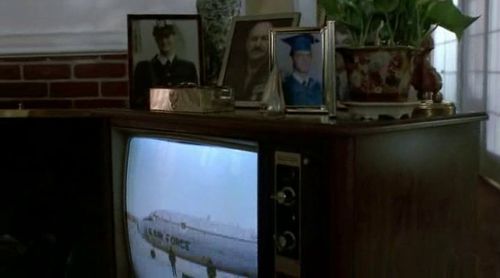 Cropduster owned by Charts. He's seen using it to dust a field when Rhodes comes to recruit him. 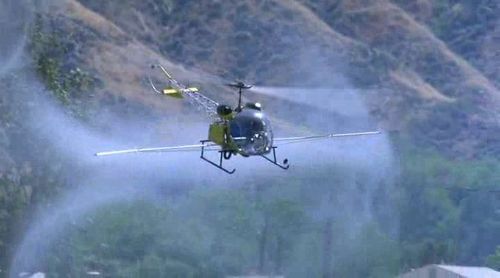 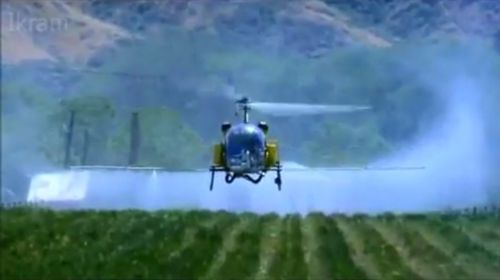 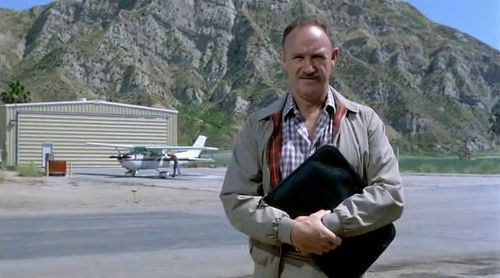 Rhodes and his team fly to Texas aboard this jet. Registration N5594U is one of a dozen registrations worn by this aircraft (for this one, between March 1981 and August 1983).
Same aircraft in other works at IMPDb: Frequently Seen Aircraft (Civil Fixed-Wing). 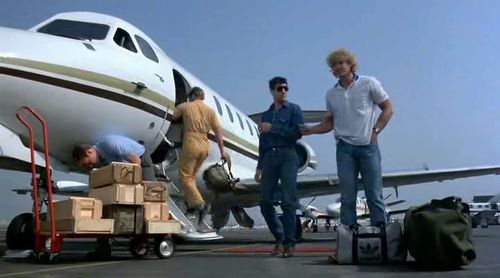 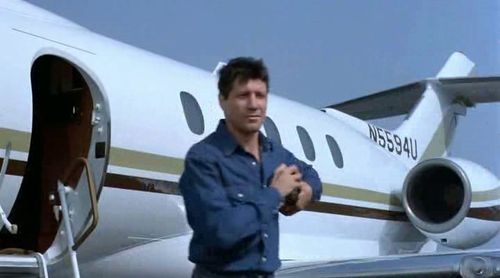 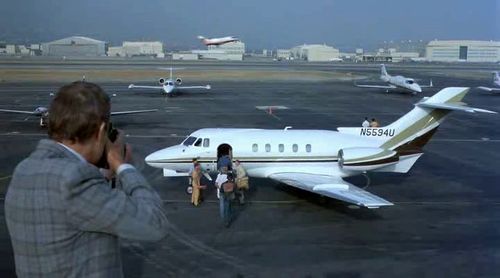 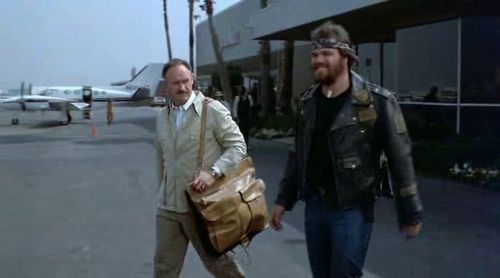 Seen at the airport. 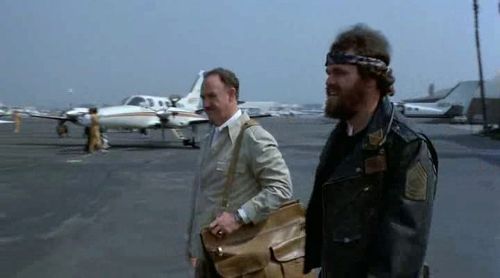 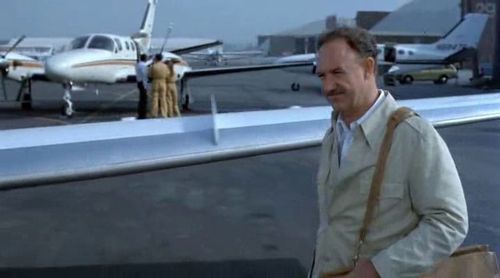 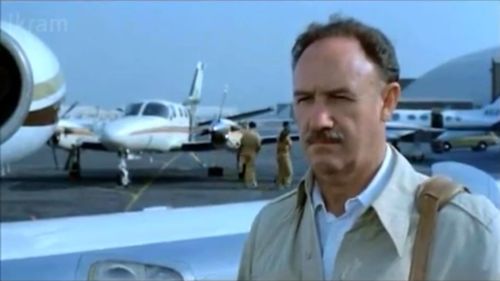 Three are used by the team while they're training in a replica of the P.O.W. camp in Texas. 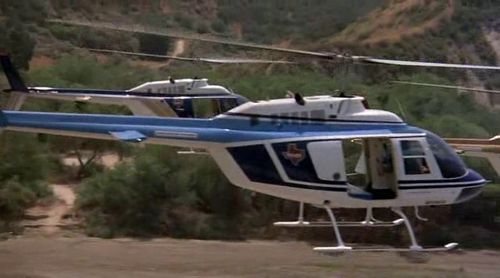 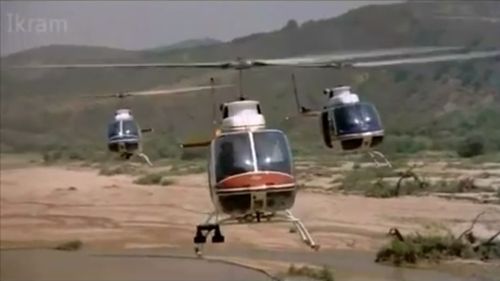 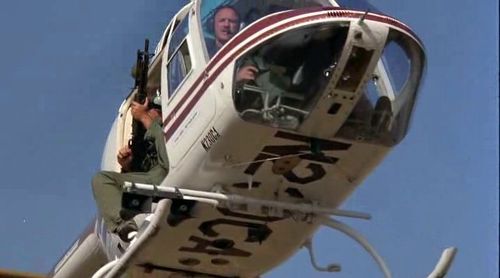 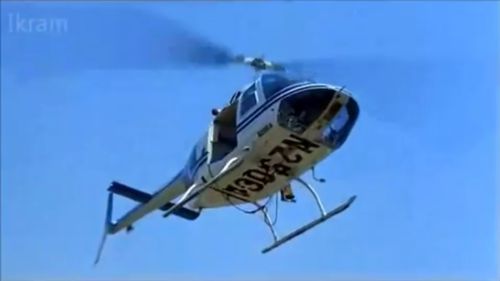 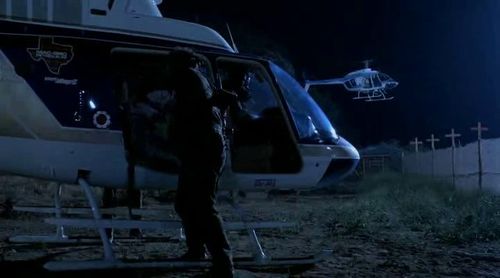 Later, a JetRanger equipped with machine guns is seen used by the Laotions. It gets stolen by Charts and used during the raid on the P.O.W. along with the two Hueys, but is shot down and crashes. 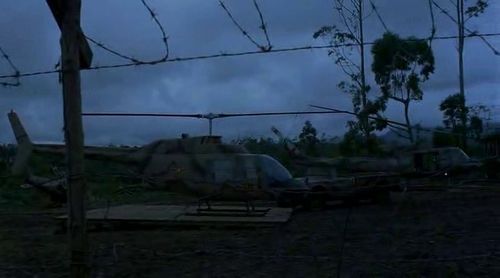 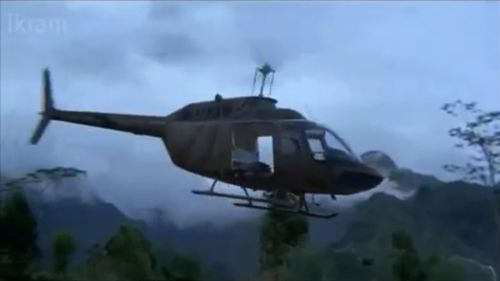