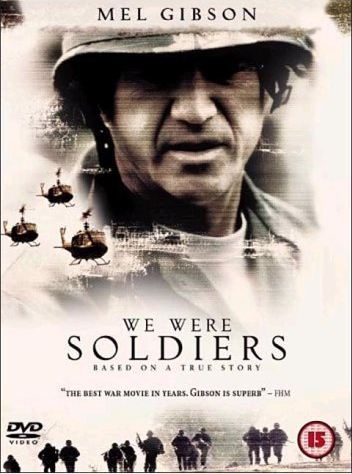 We Were Soldiers Film poster.


This haunting tale follows a company of soldiers who were some of the first to use air cavalry in Vietnam. Follows the similar story of another famous Cavalry soldier, Custer's Last Stand at Little Big Horn.

A main feature in this film, the new airborne steed for the US Cavalry Corps. 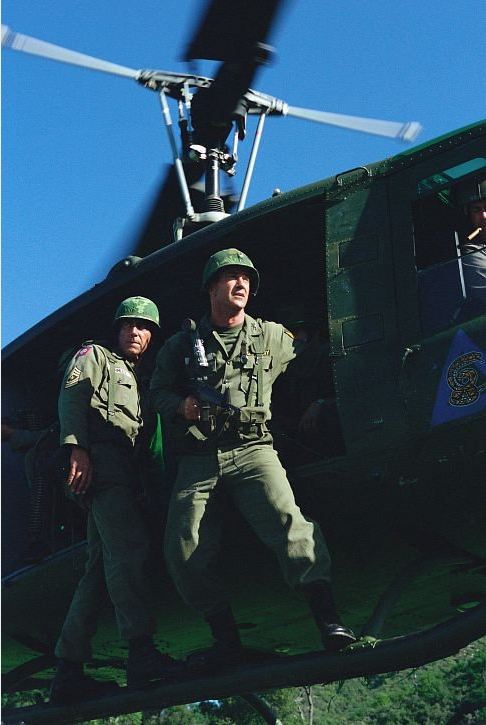 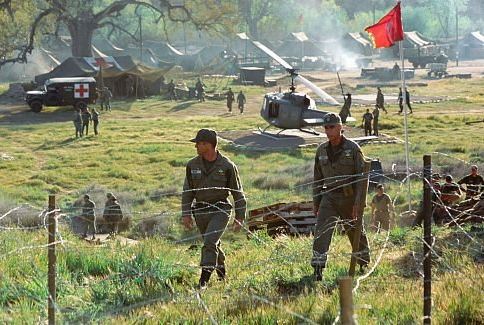