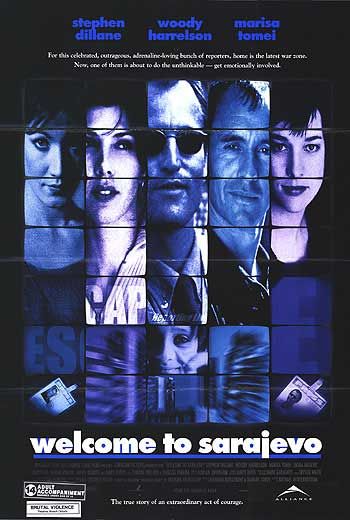 Journalist Floyd from US, Michael Henderson from UK and their teams meet the beginning of Bosnian war in Sarajevo. During their reports they find an orphanage run by devoted Mrs. Savic near the front line. Henderson gets so involved in kids' problems that he decides to take on the children, Emira, illegally back to England. He is assisted by American aid worker Nina.