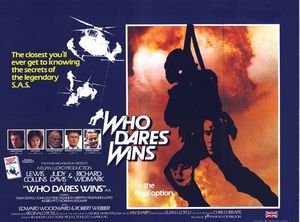 A trooper with the British Special Air Service (SAS) infiltrates a radical political group who are planning a terrorist operation against American dignitaries. A glamorized look at the methods and tactics of the famed British anti-terrorist squad. The SAS are an elite army unit which as well as its anti-terrorist role also performs covert and overt training of friendly countries' armed forces and operates behind enemy lines. 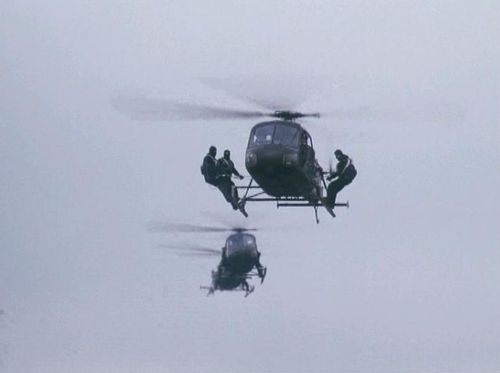 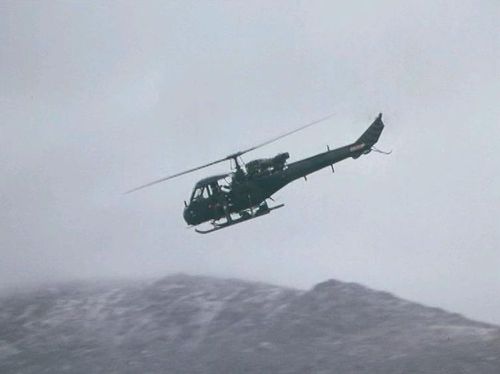 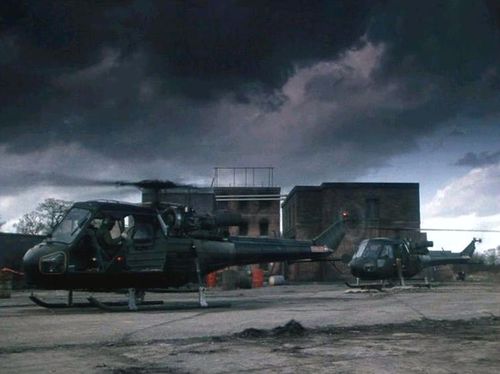 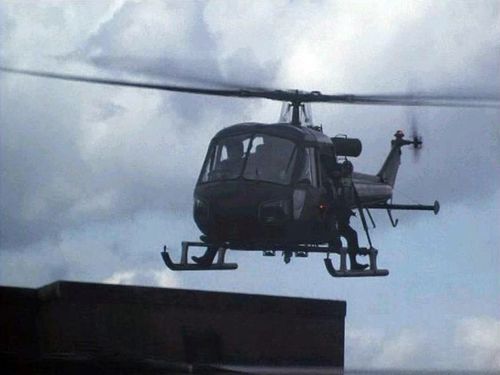 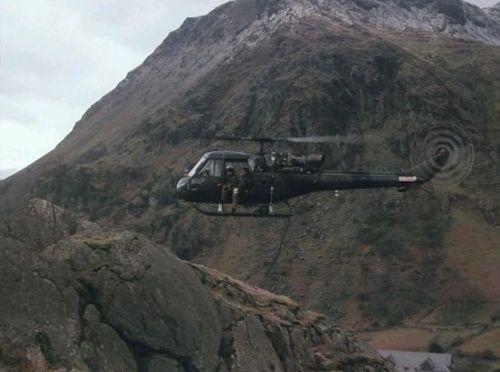