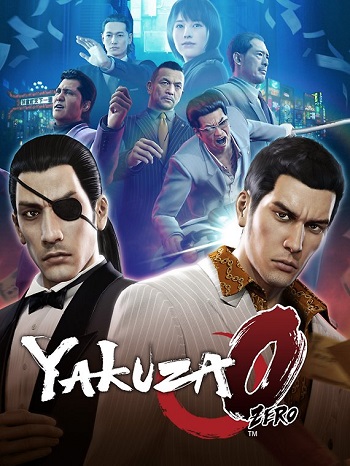 A prequel to the Yakuza series, telling the origin stories of Kazuma Kiryu and Goro Majima. 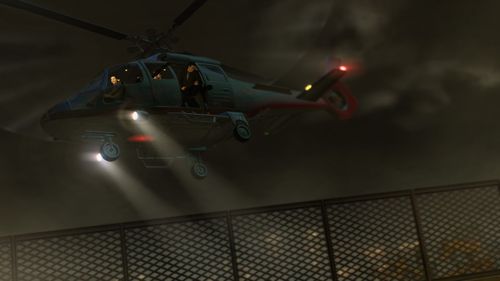 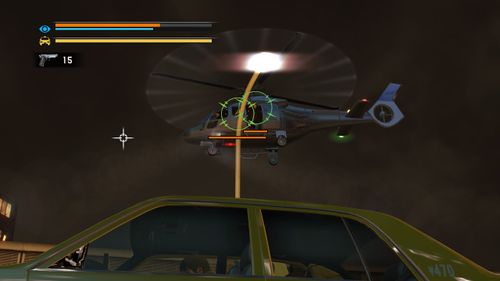 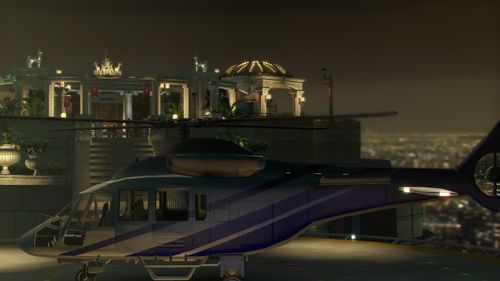