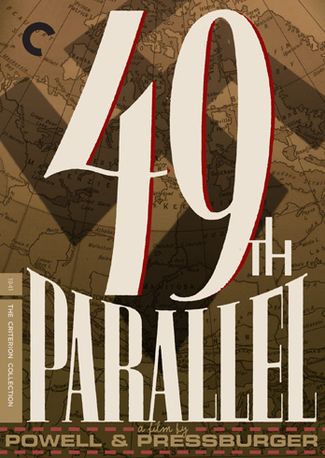 A Nazi U-boat attempts to sneak up on a small Canadian village. They are spotted and destroyed by bomber planes, but not before six men escape to the shore. These men now have to find a way to get back home without being captured. 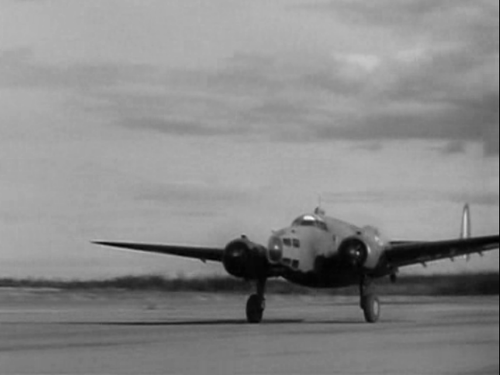 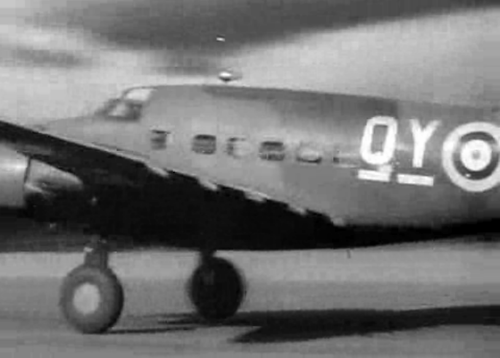 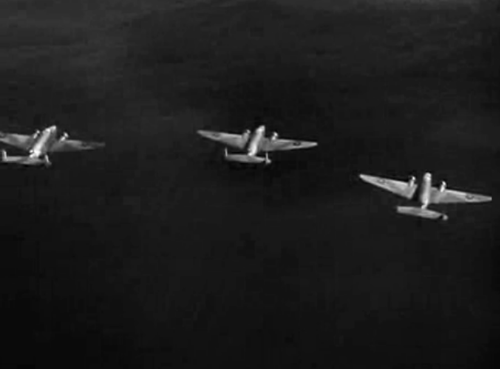 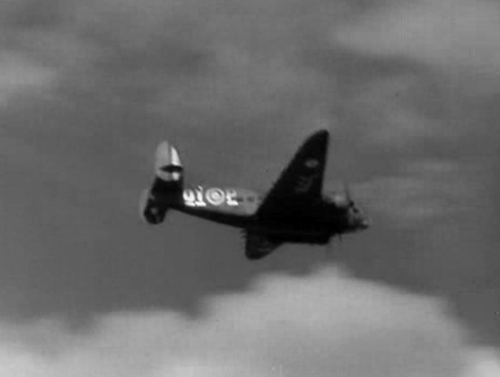 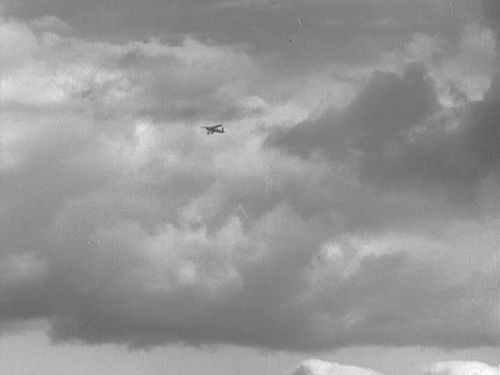 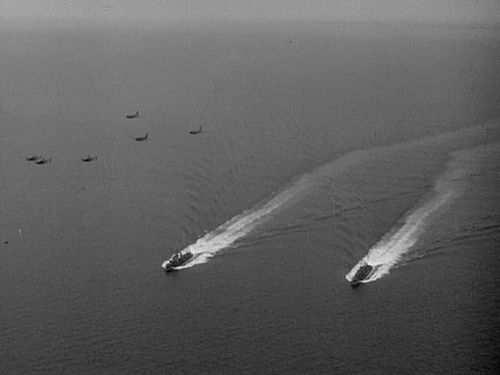 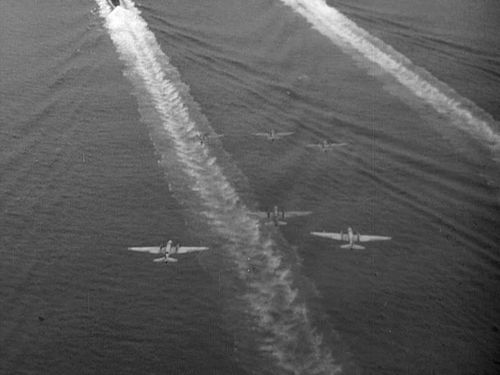 These are the bombers which sank the Nazi U-37 Submarine.
Reg. PB-D serial 744 Douglas Digby Mk.1 from squadron 10, Royal Canadian Air Force. Her fate occured on 29th of December 1941 when she crashed on the sea before the movie was on theater ! 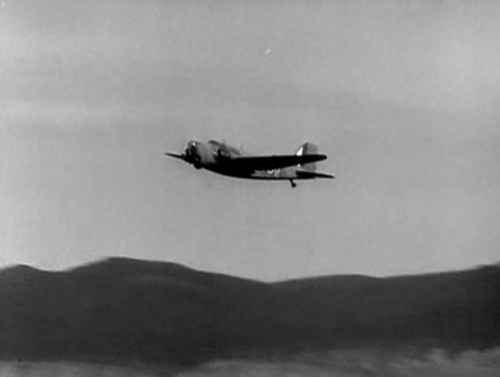 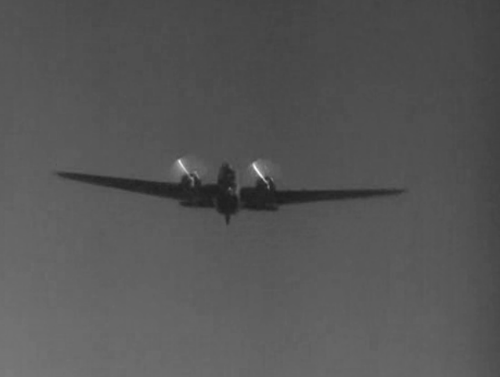 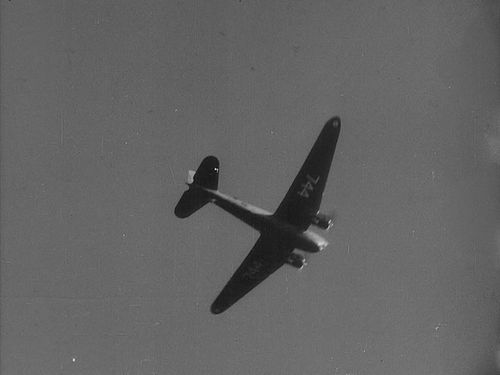 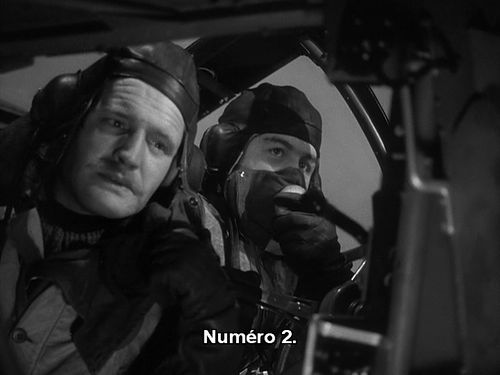 This is the floatplane the Germans took over to get back home.
Registration CF-BJE, serial no. 1203.
Same aircraft also seen in The Saint (TV Series) - IMPDb: Frequently Seen Aircraft (Civil Fixed-Wing). 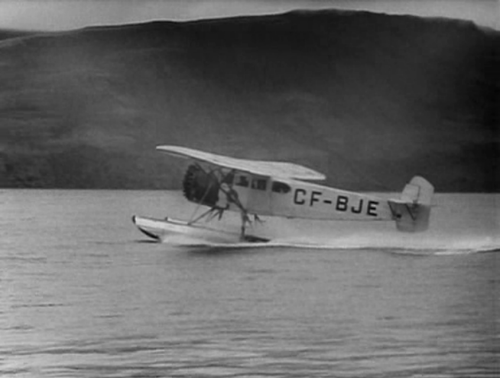 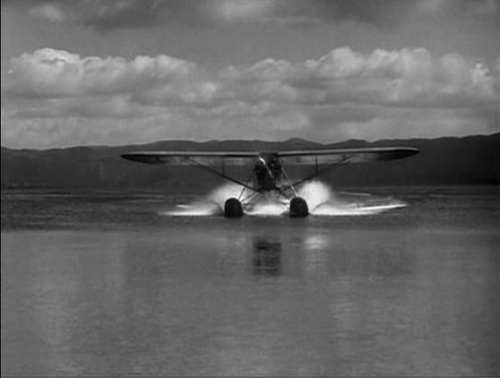 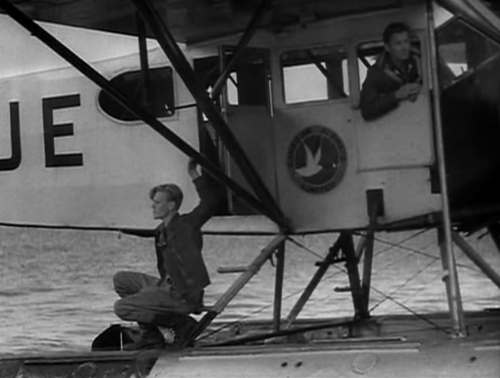 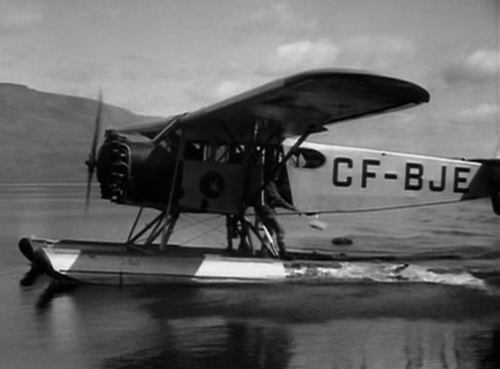 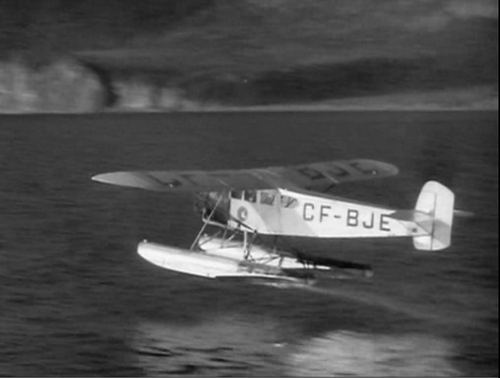 This is the plane the Germans crashed. This is just a set with a different registration (CF-A??). Note the real aircraft was lost at landing in May 1943. 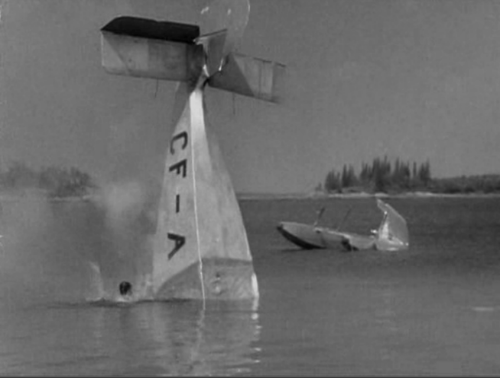 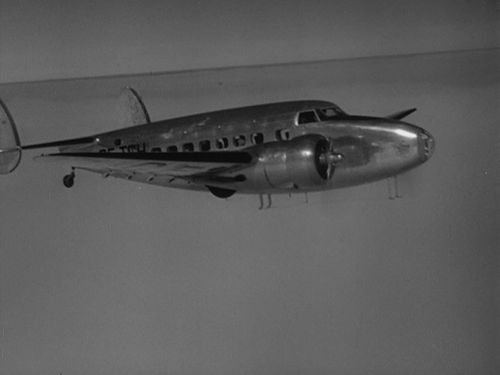