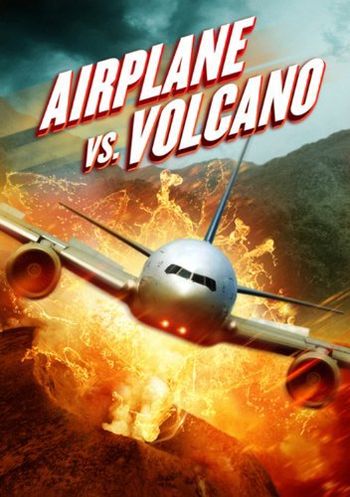 When a commercial airliner is trapped within a ring of erupting volcanoes, the passengers and crew must find a way to survive - without landing, but, when the relentless onslaught of lava and ash causes fear and distrust amongst those onboard, it isn't just the volcanoes that are life-threatening. Everyone must learn to work together if they are to survive their epic flight of fire. 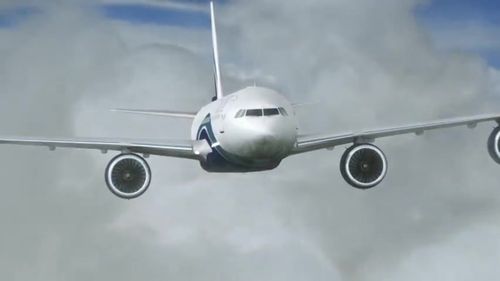 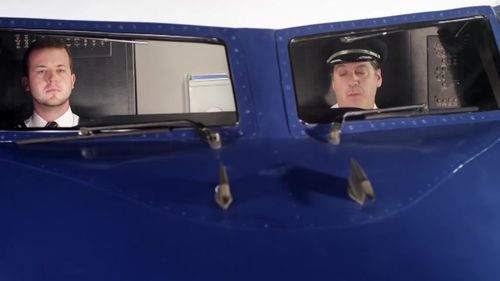 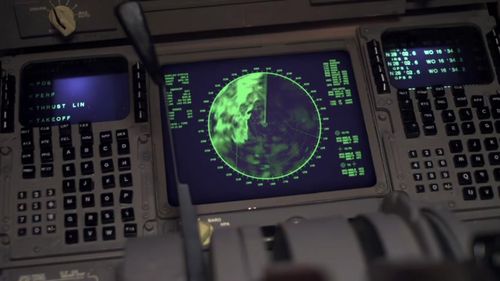 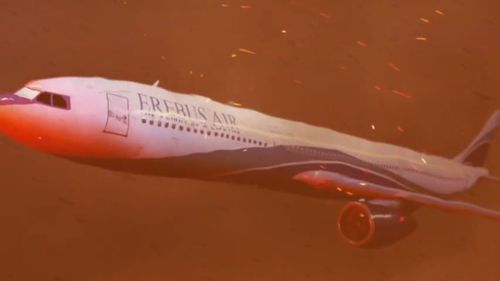 Such quadrijet accommodates two passenger aisles (with seven to ten seats abreast), not one and six seats ! 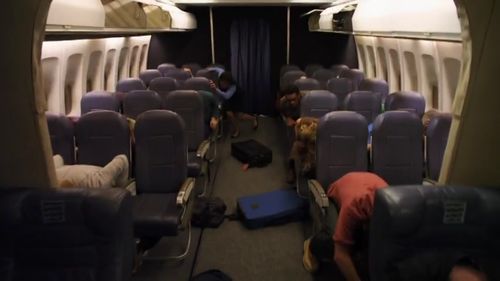 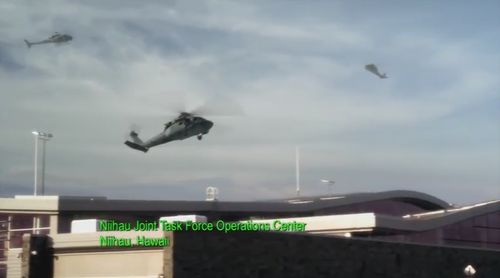 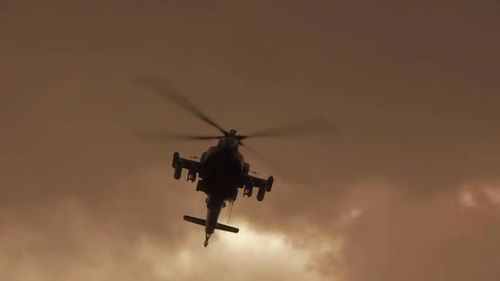 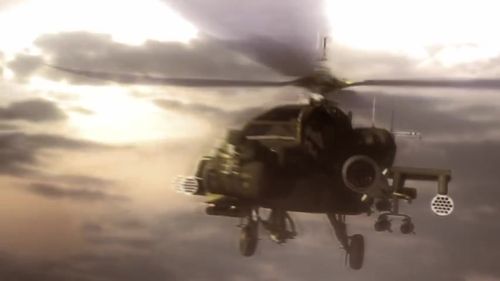 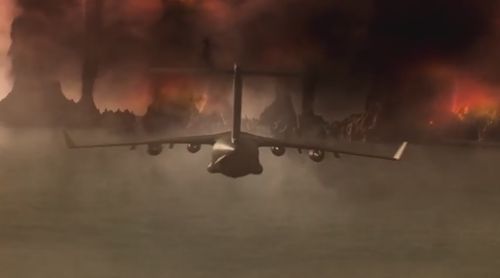 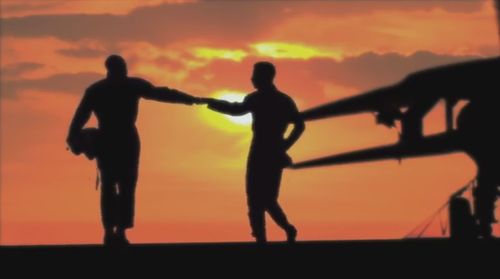 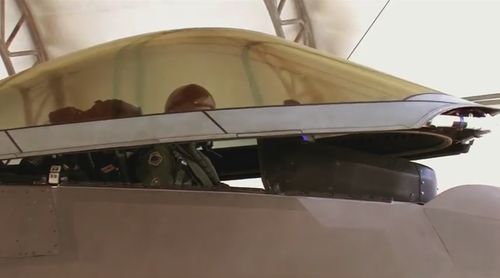 Once the canopy is closed and before seeing it in flight, we can see the General Dynamics F-16C. 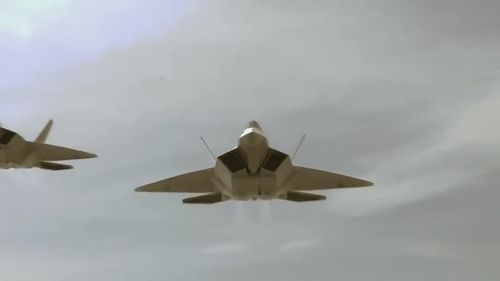 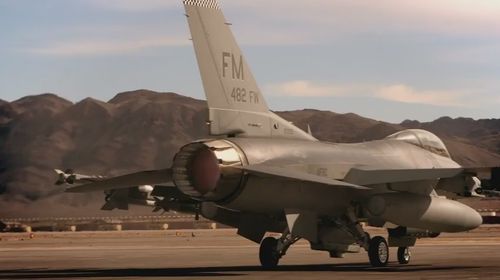 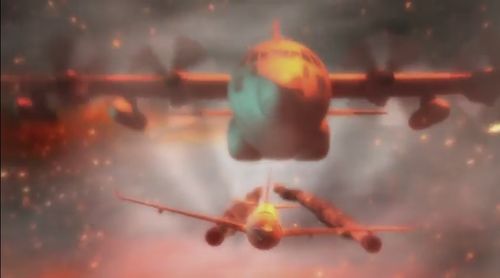