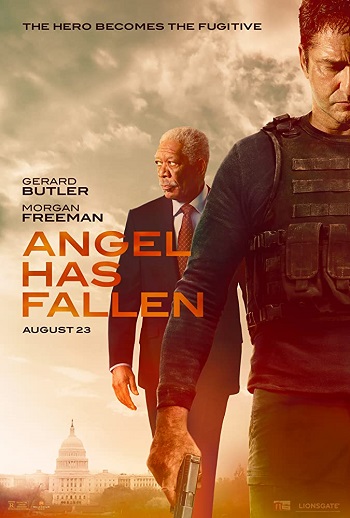 Mike Banning is framed for the attempted assassination of the President and must evade his own agency and the FBI as he tries to uncover the real threat.

Used for a massive UAV attack which interception is more challenging.