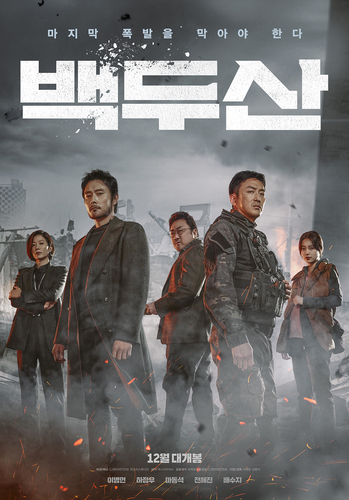 Several airliner of various company seen near concourse of Incheon International Airport (IATA: ICN, ICAO: RKSI).
The closest one is a Boeing 777 of Singapore Airlines

From the stern of the carrier vessel (bottom to top of the screenshot) we see :
a Bell AH-1W SuperCobra attack helicopter,
two F-22 Raptors,
two Fairchild Republic A-10 Thunderbolt II (and another one behind the island),
two unidentified delta winged aircrat ready to be catapulted (Dassault Rafale or Eurofighter Typhoon ?),
a heavy-lift transport helicopter (maybe a Sikorsky CH-53 Sea Stallion)
and two dozens of other aircrafts.

The special forces team once aboard is seen in the cargo of a Boeing C-17 Globemaster III.