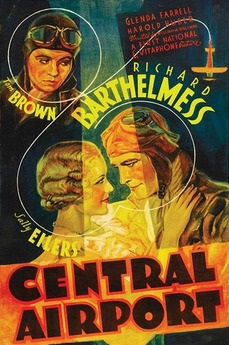 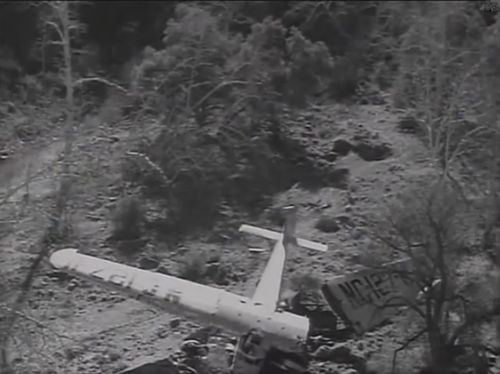 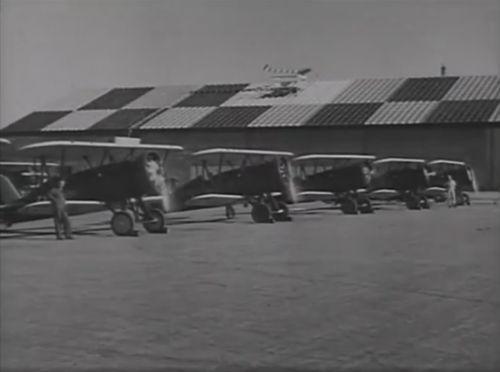 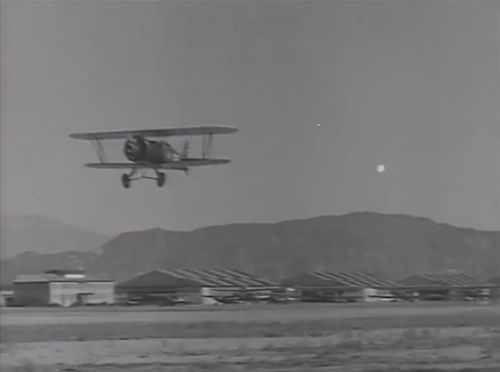 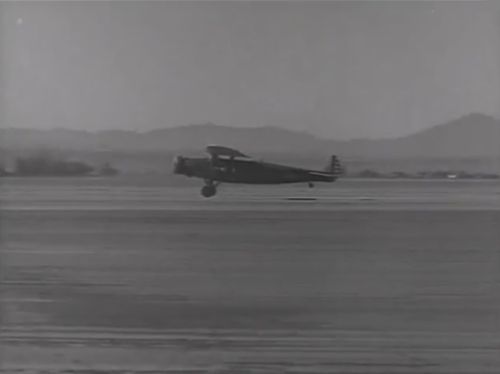 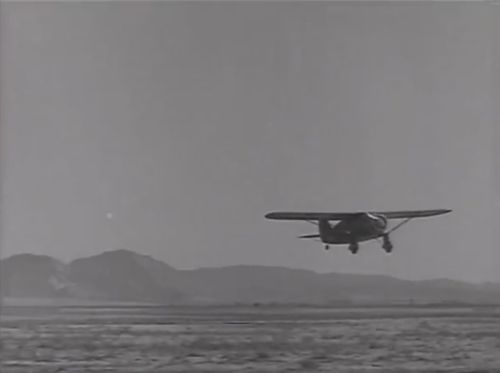 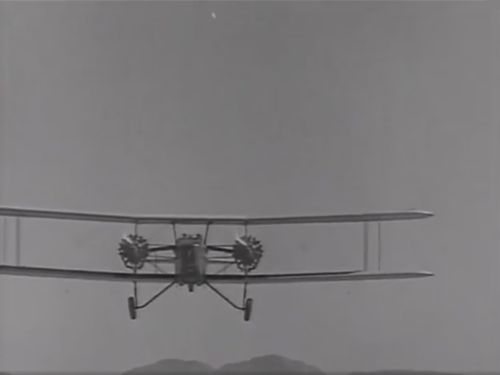 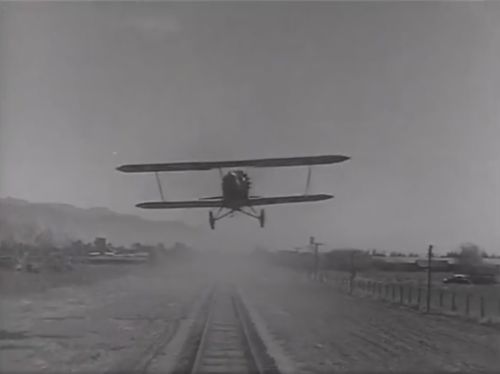 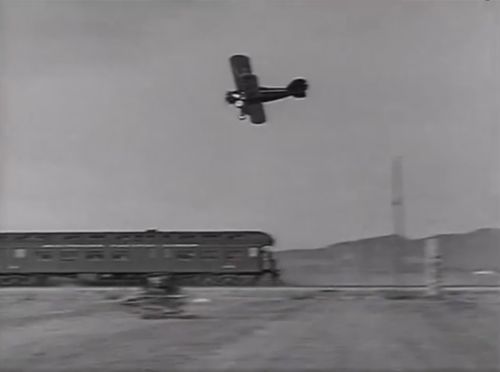 Several continuity error during this action with no less four aircraft acting the same one ! 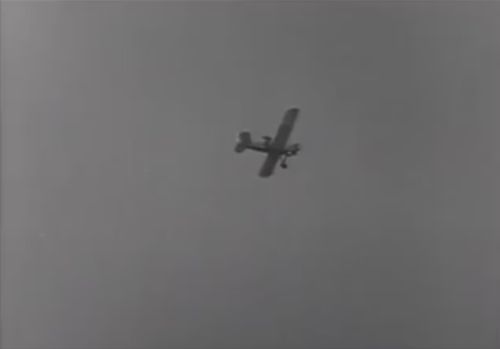 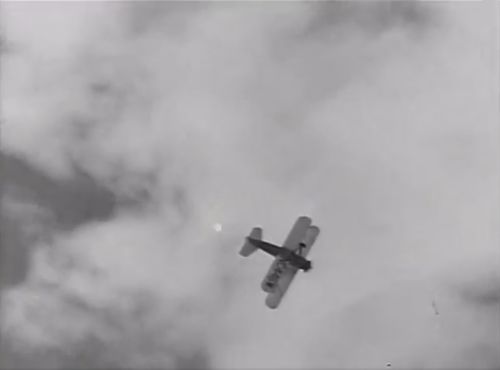 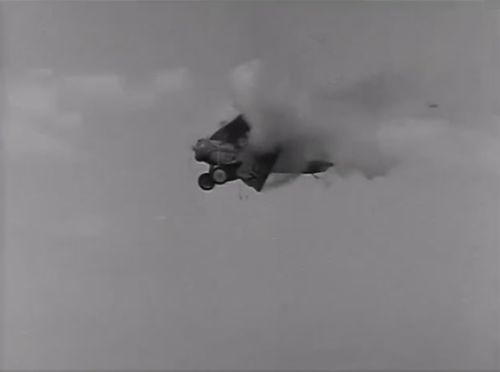 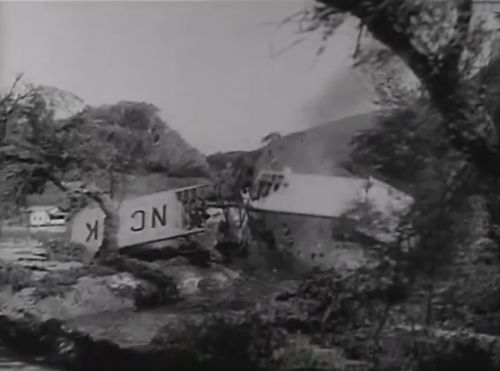 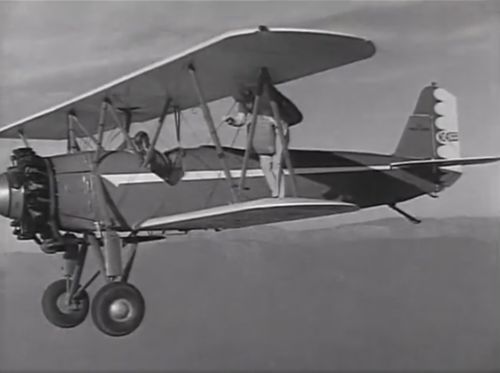 Another one with a different engine. 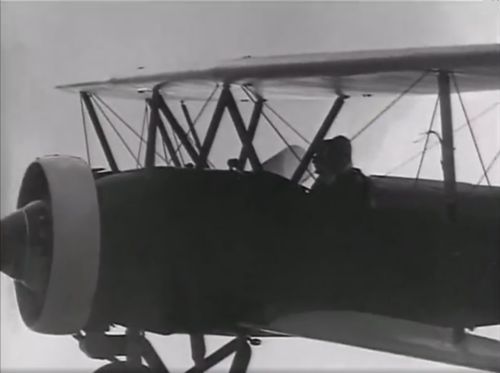 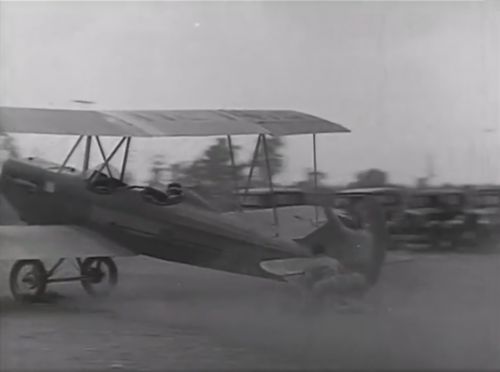 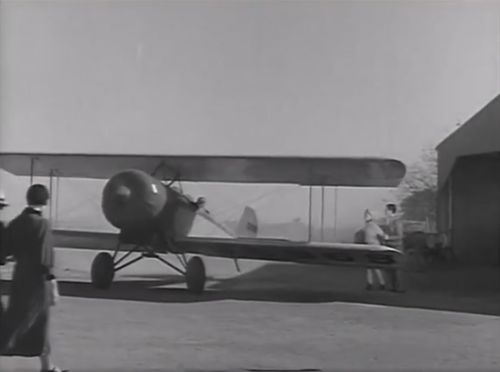 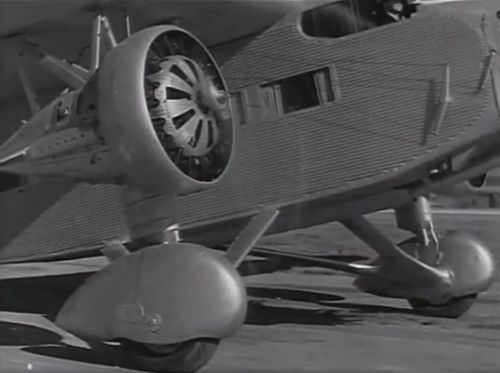 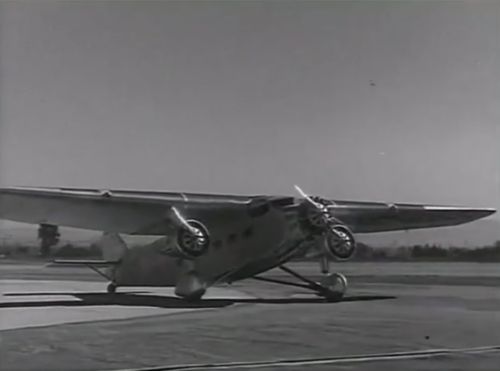 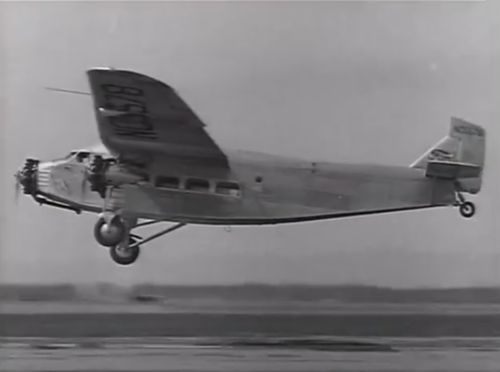 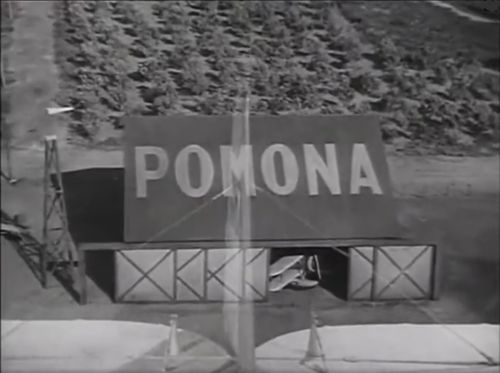 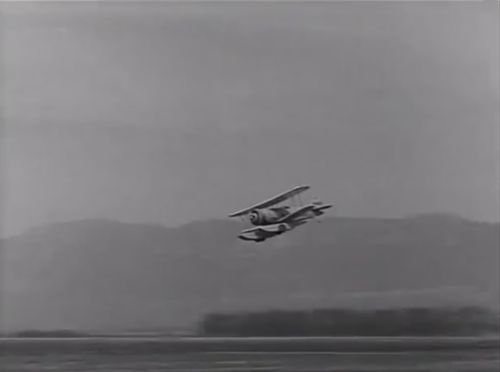 Some shots were filmed with letters in white. 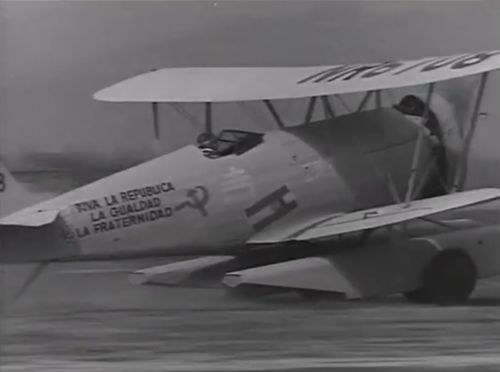 Foreground aircraft seen during the landing of the "Jim" Blaine at the controls of the Pitcairn. 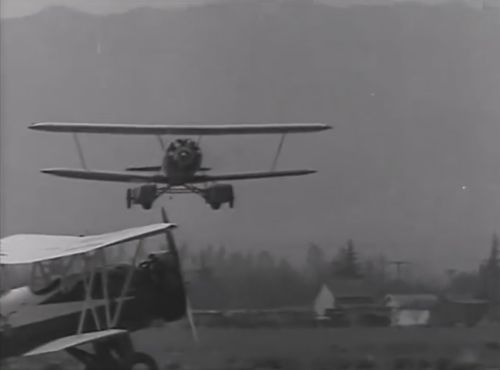 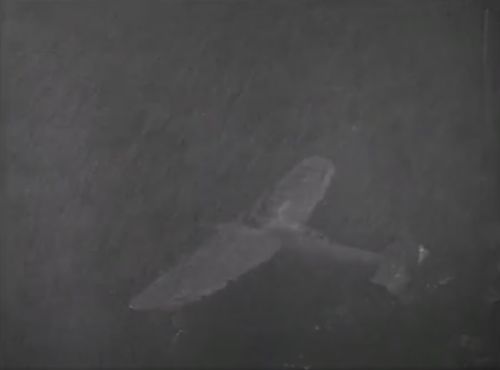 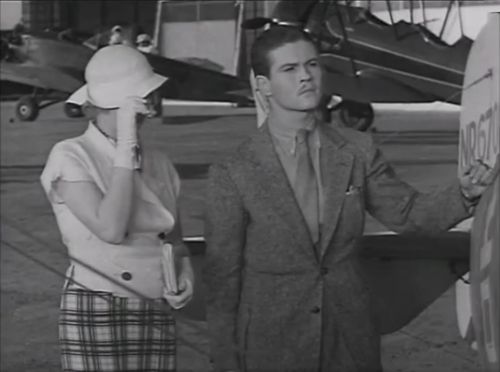 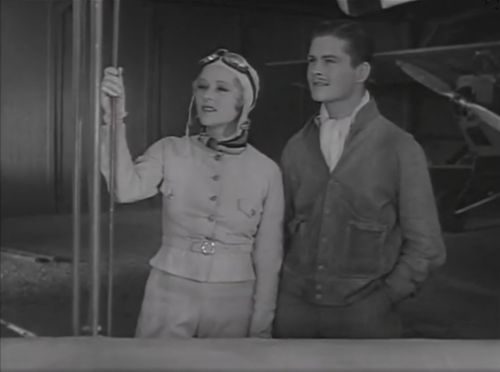