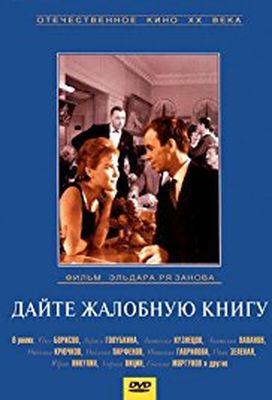 
Journalist Nikitin writes an article for a popular newspaper about the unsatisfying service at Moscow restaurant "Oduvanchik". With the help of the local students it starts the campaign of converting the place into comfortable modern cafe. 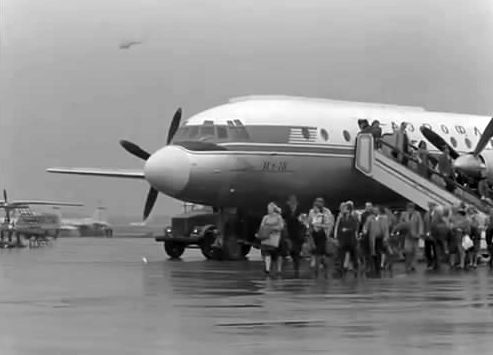 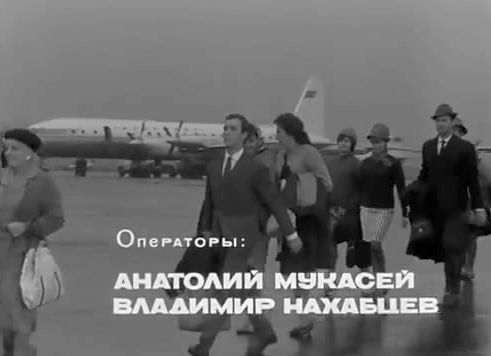 Tupolev Tu-104 behind in the background. 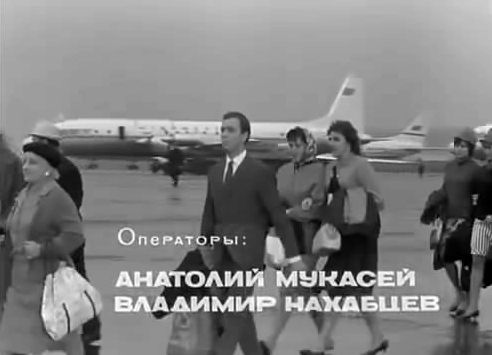 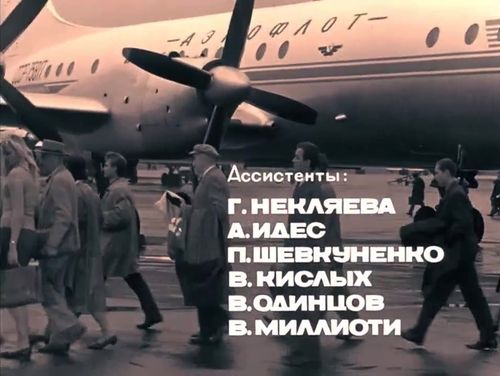 First machine seen in the background during the opening credit. 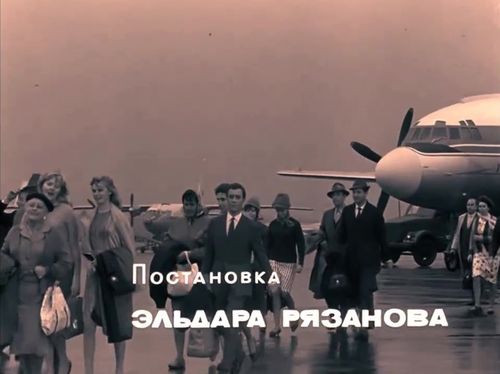 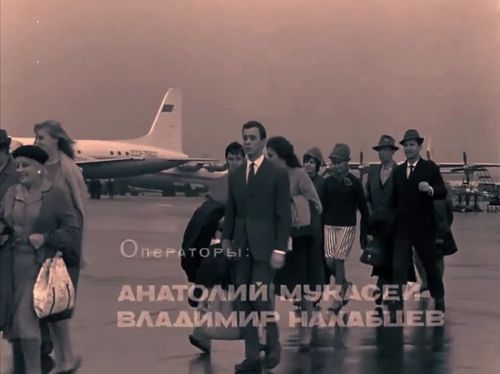 The third one is seen more one hour later. 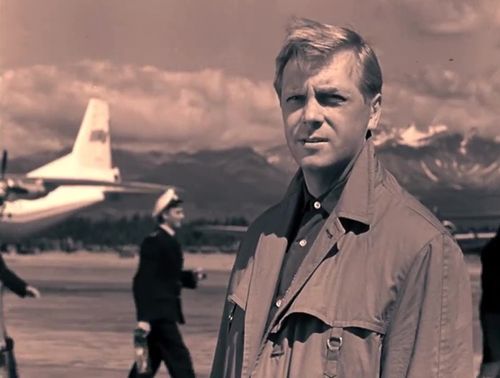 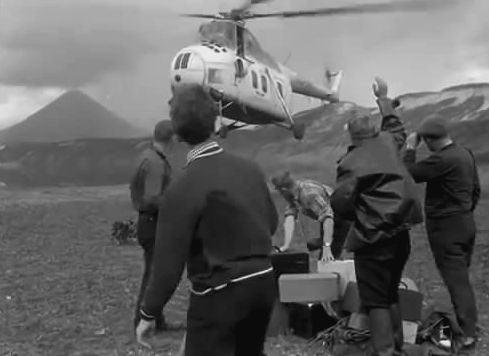 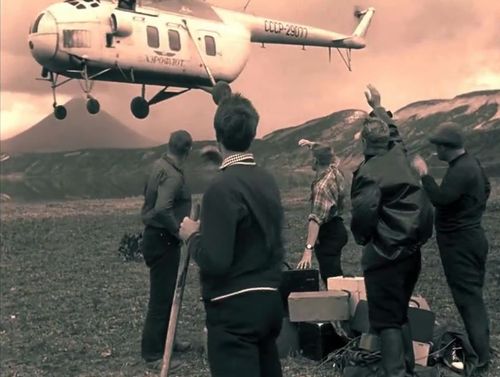 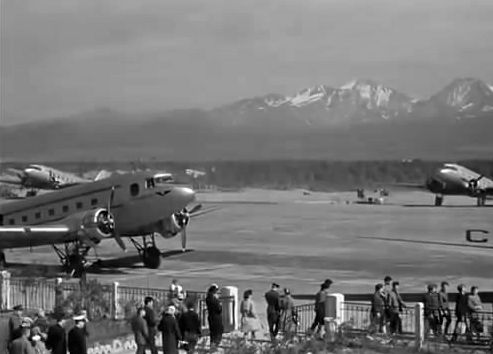 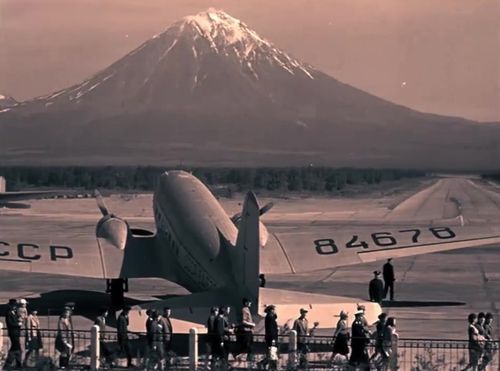 In the background, another one with registration CCCP-84630 / SSSR-84630 is seen taxiing. Unknown detail. 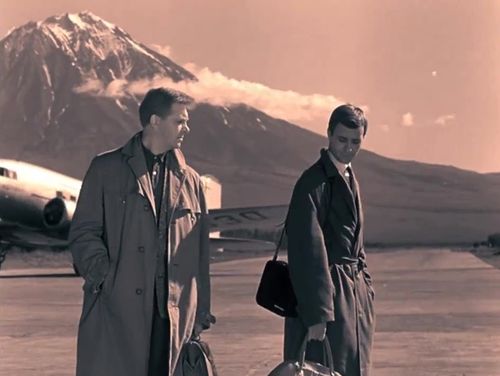 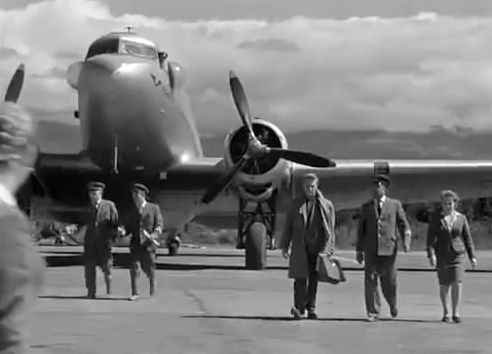 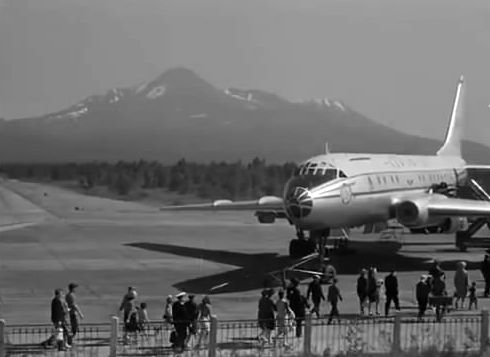 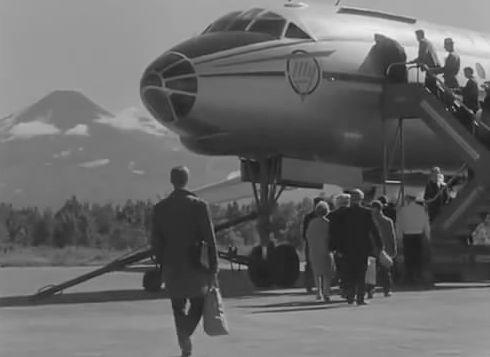 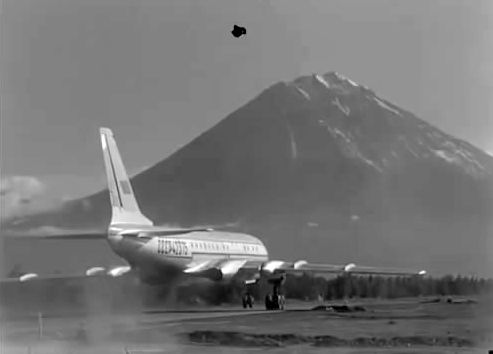 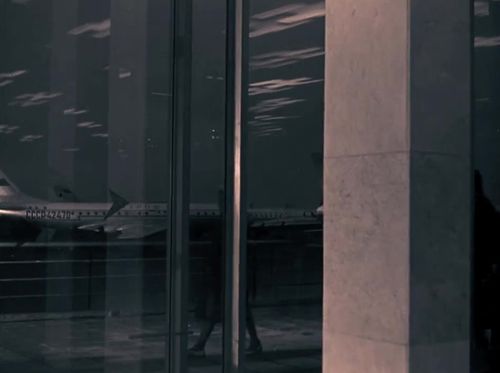