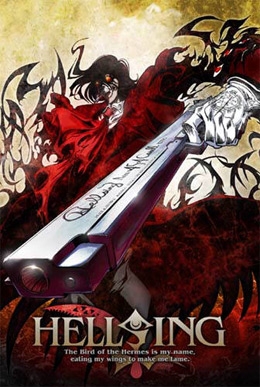 
The vampire Alucard and his newly sired ward Seras tries to protect England from a war-crazed SS-Major who seeks to start an eternal war with his vampire army.

Episode 1.
Has elements of both the Sikorsky H-34 and the Wessex, but as the series is set in England, the Wessex is the most likely variant. 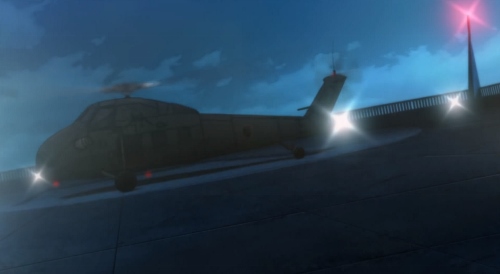 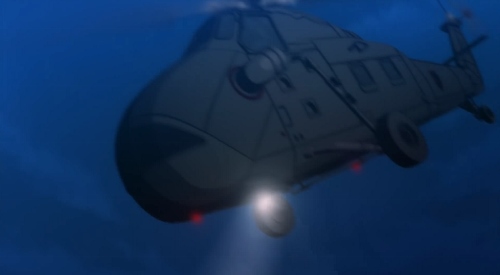 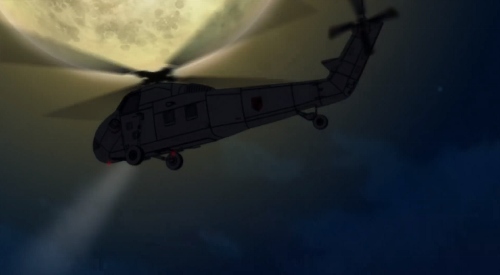 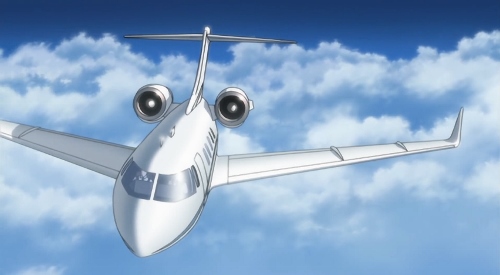 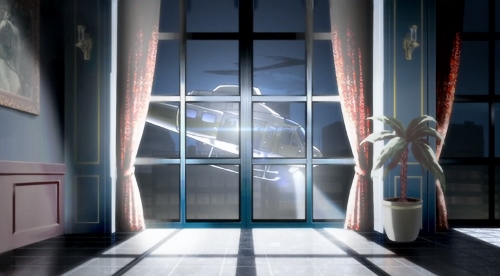 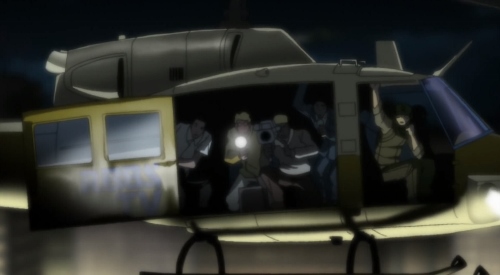 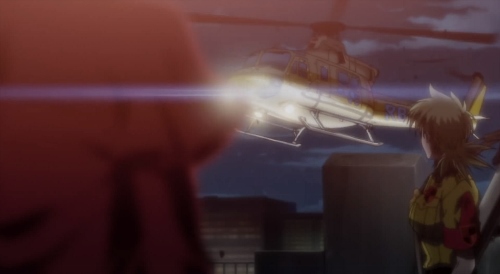 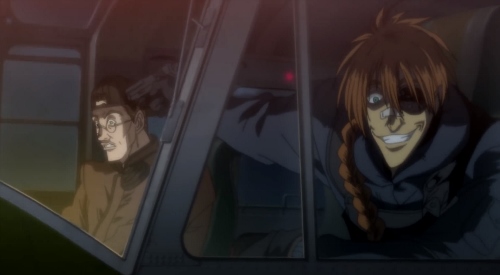 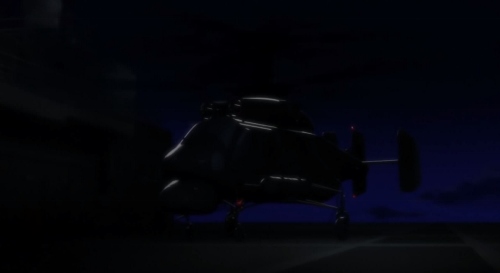 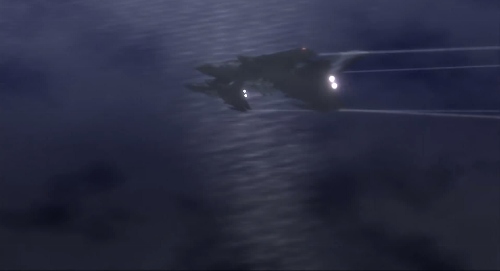 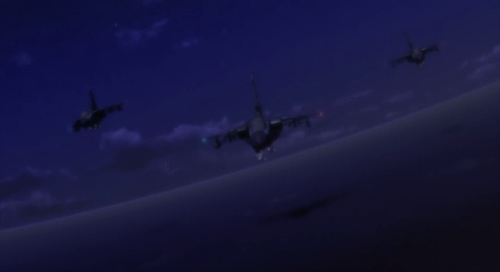 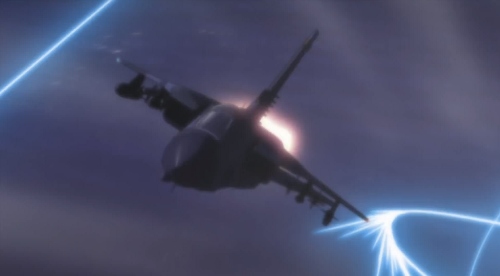 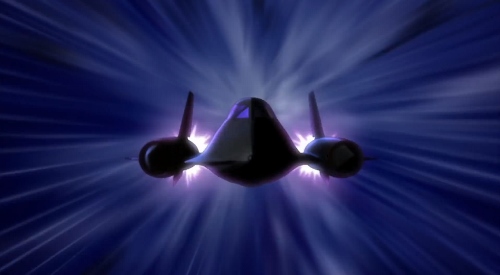 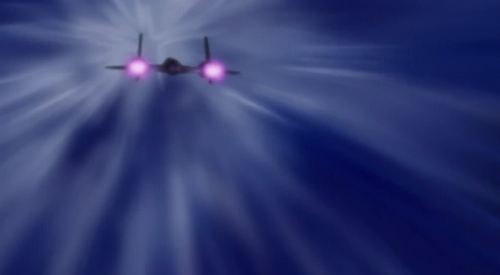 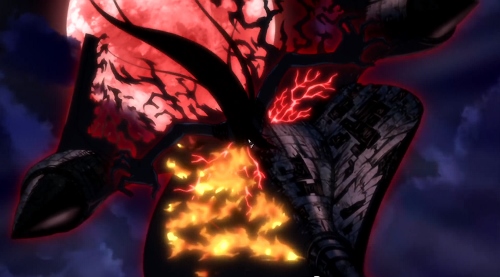 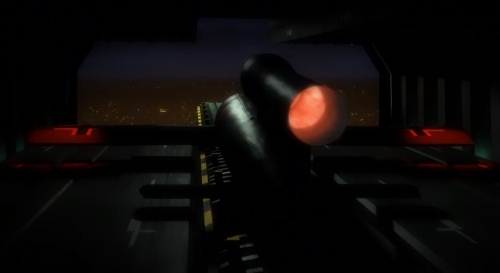 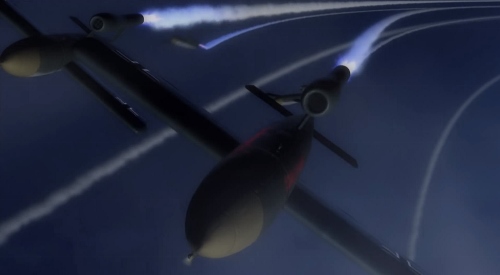 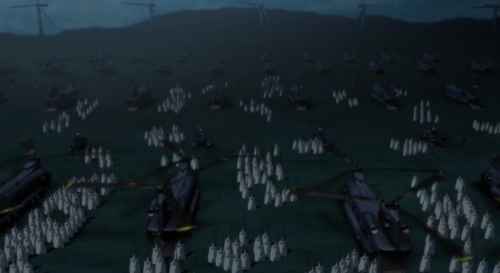 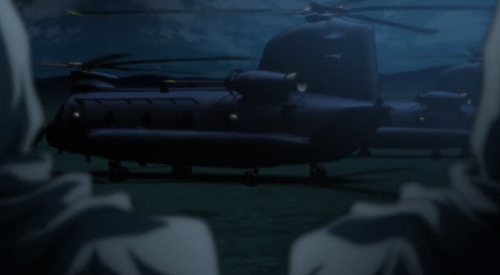 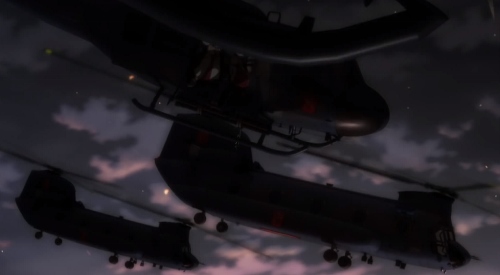 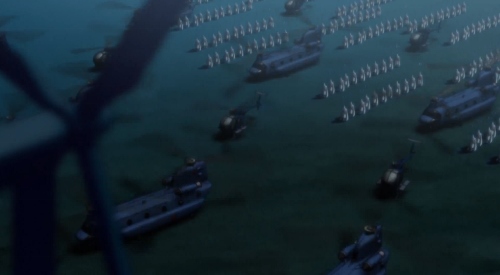 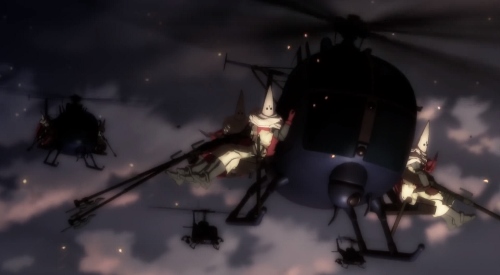 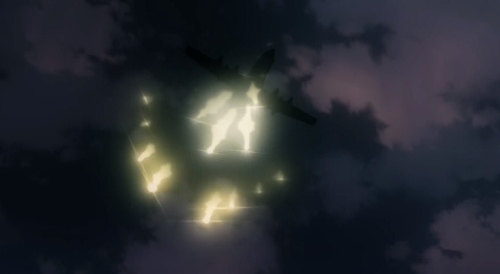 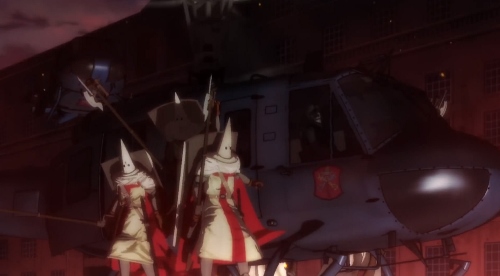 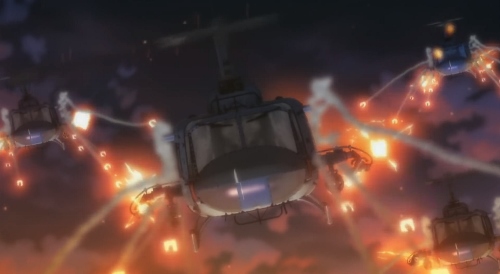 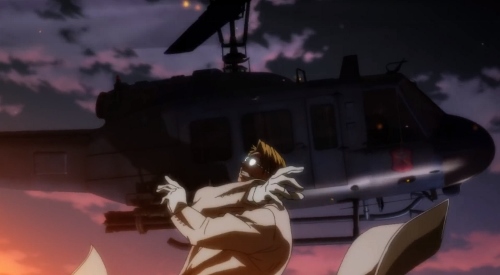 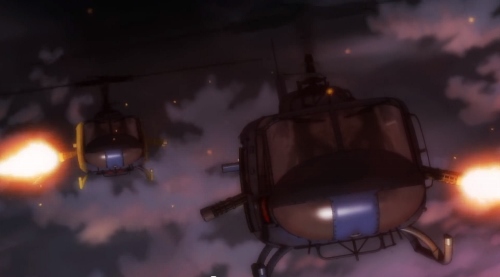 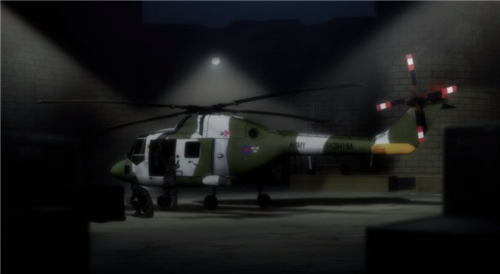 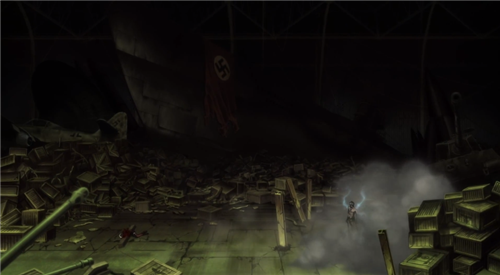