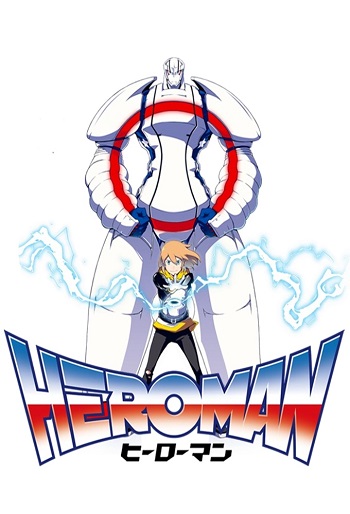 One day Joey rescues and fixes a broken toy robot and lets it be on his room. In a stormy evening, the toy is hit by a thunder which gave it life and a reason to be, to fight for him in the dangerous ordeals that shall come. 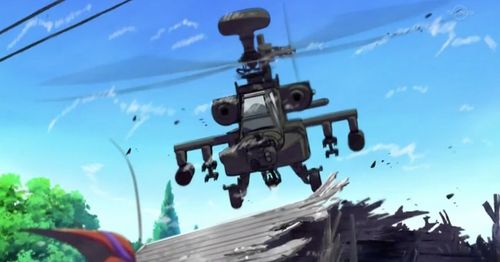 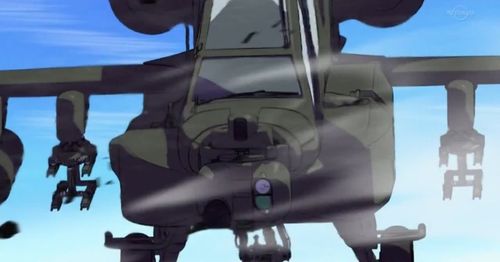 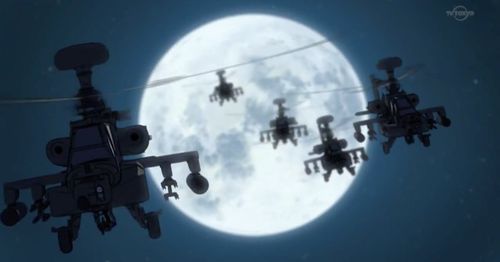 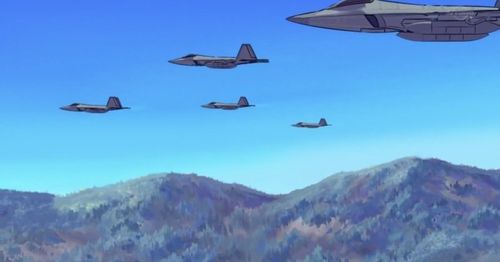 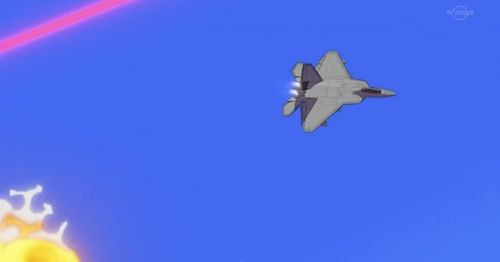 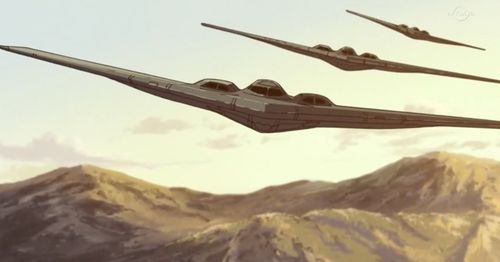 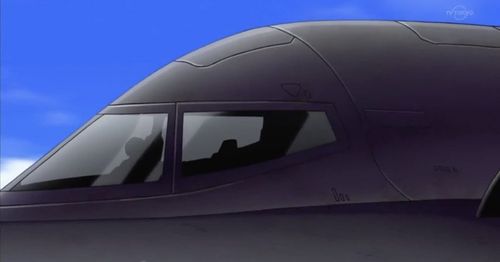 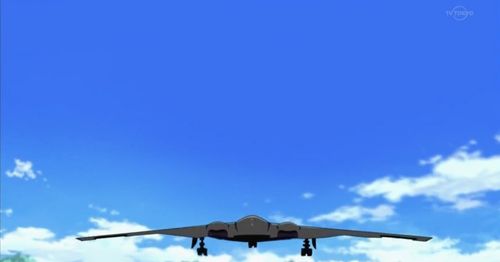 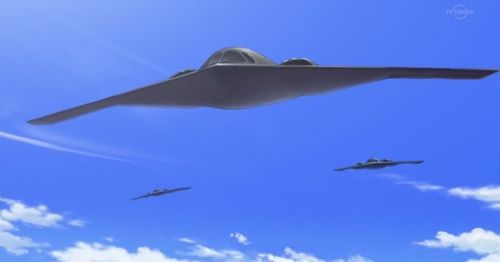 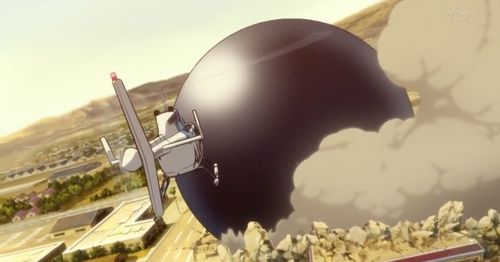 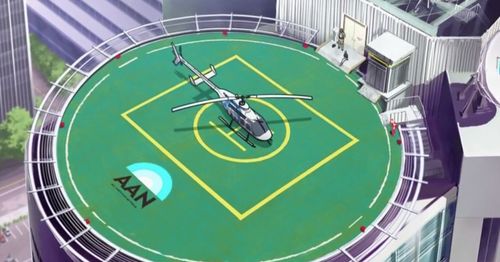 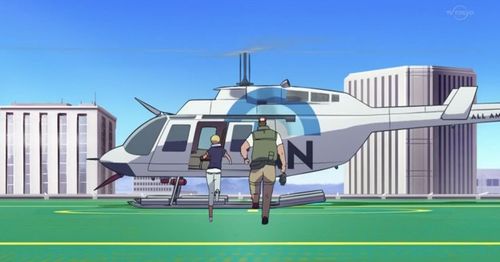 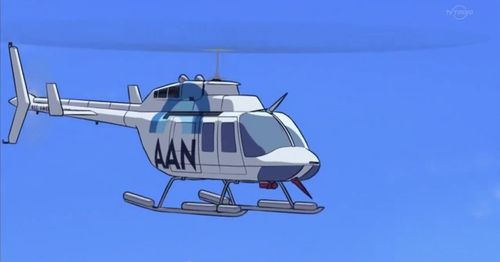 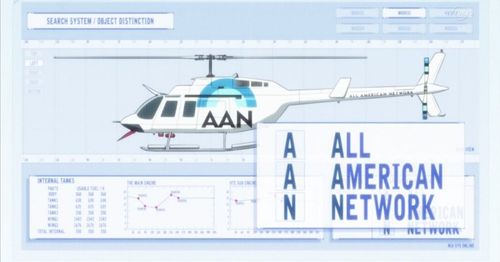 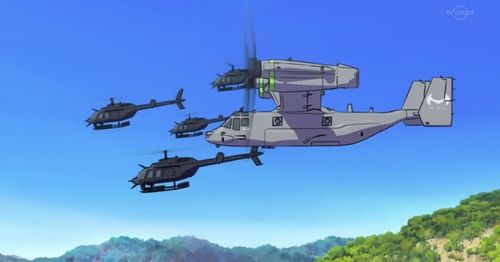 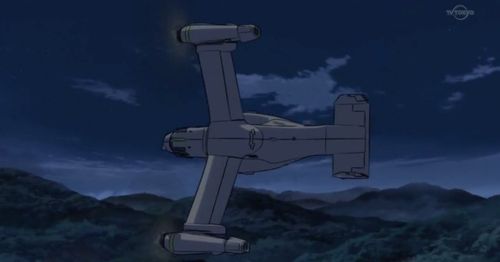 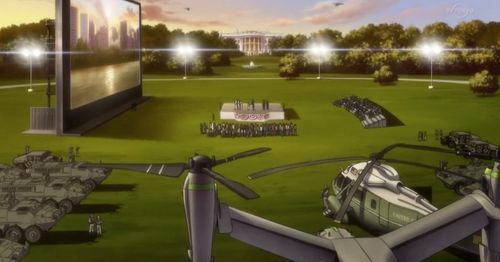 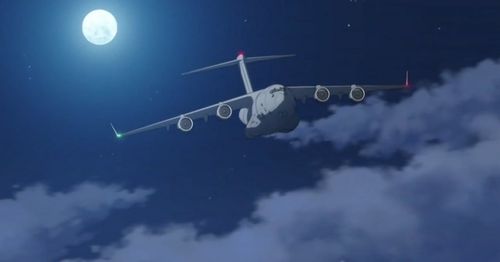 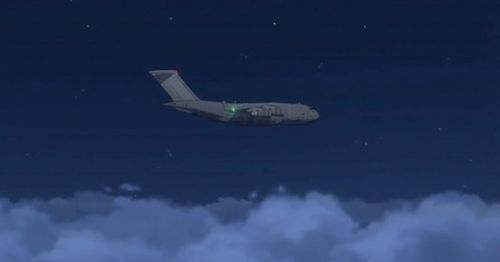 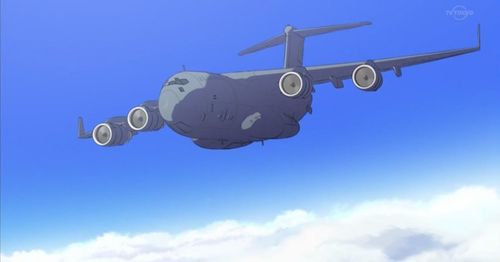 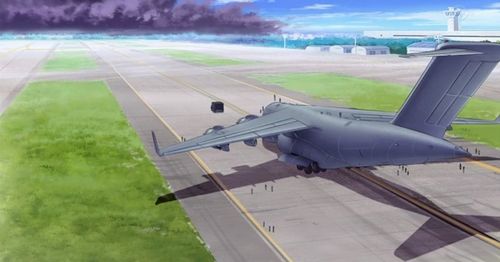 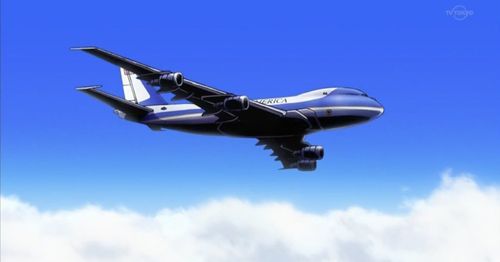 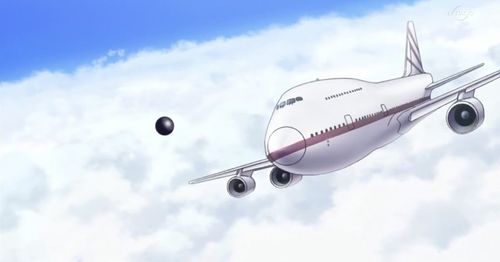