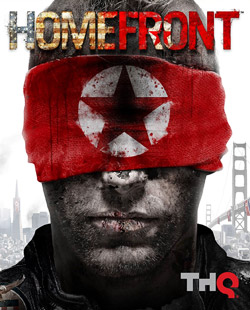 Players are members of a resistance movement fighting against a near-future North Korean military occupation of the United States. 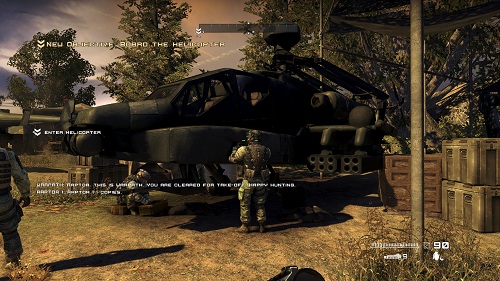 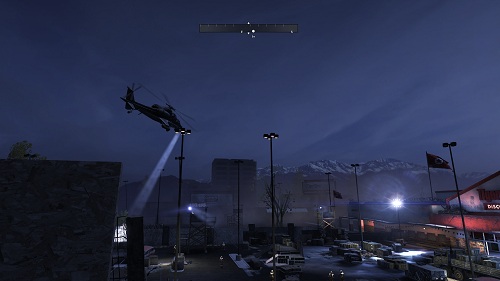 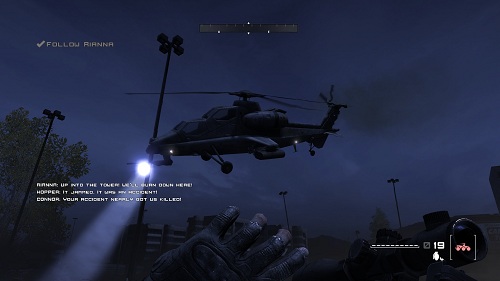 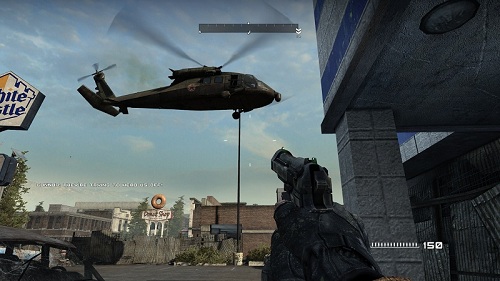 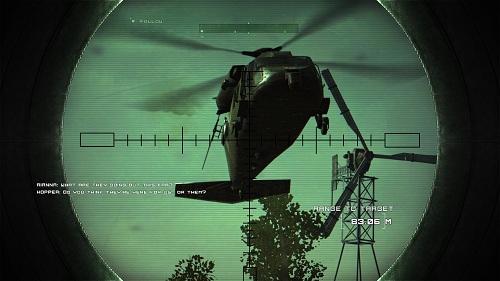 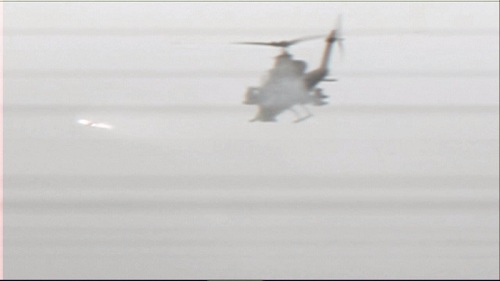 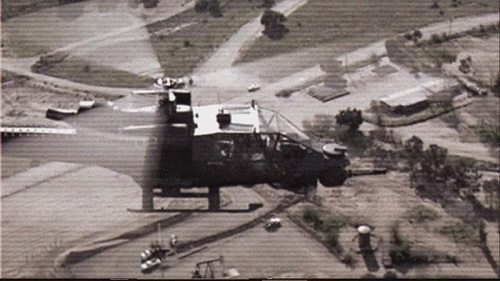 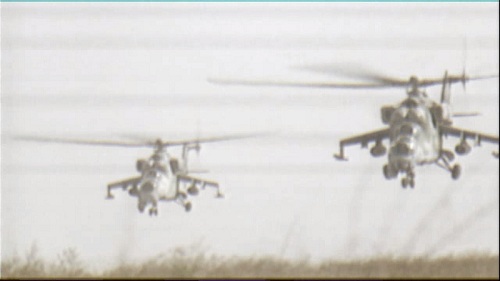 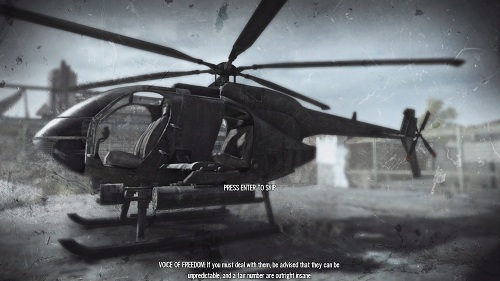 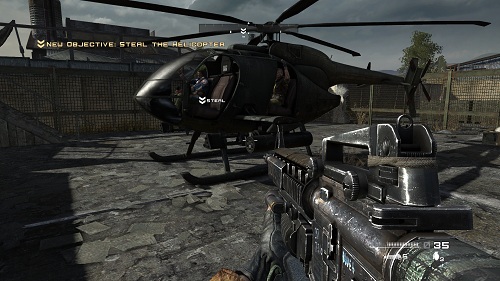 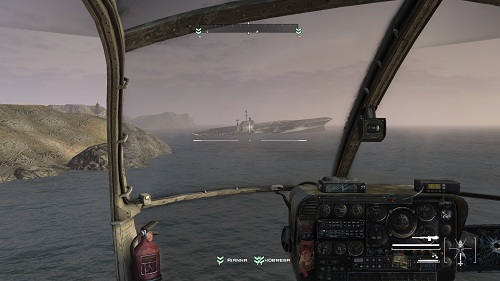 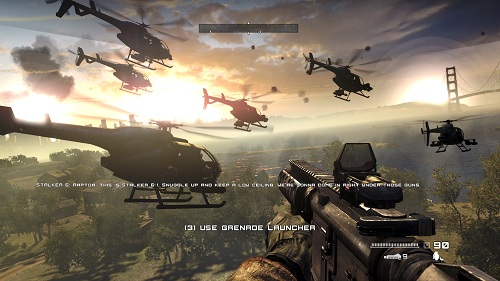 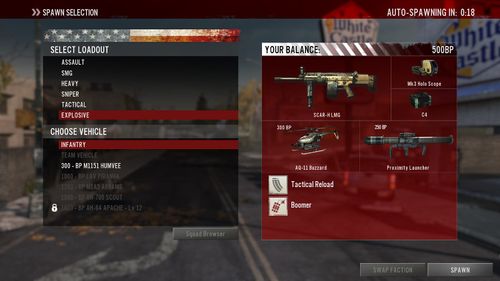 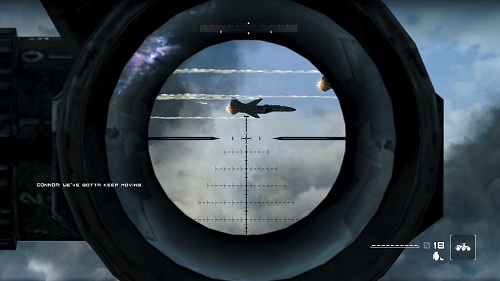 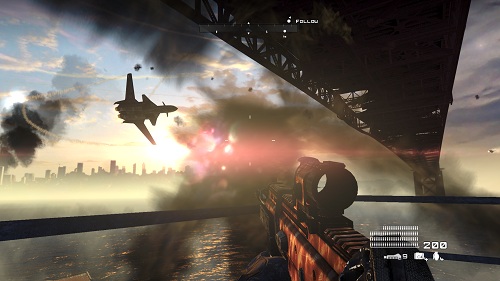 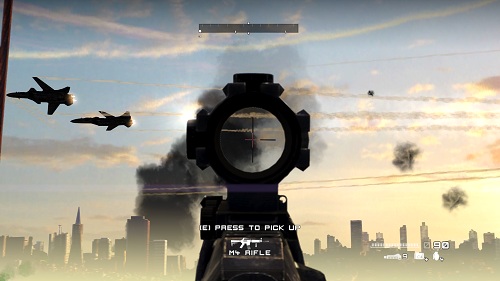 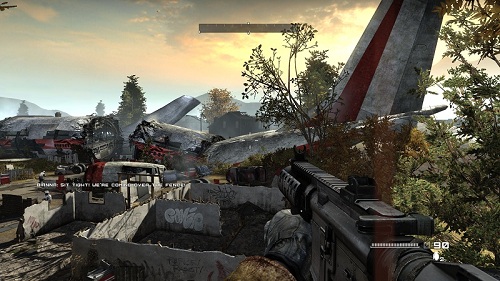 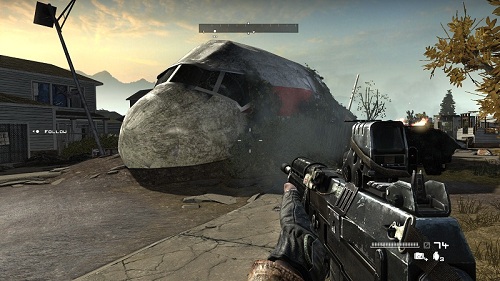 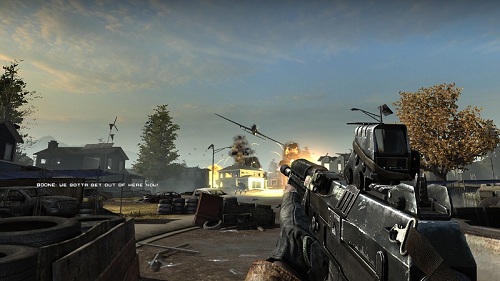 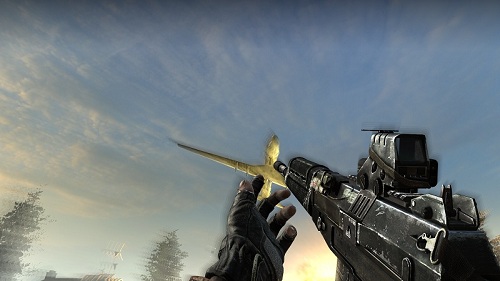 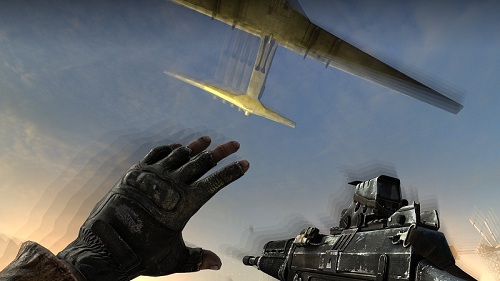 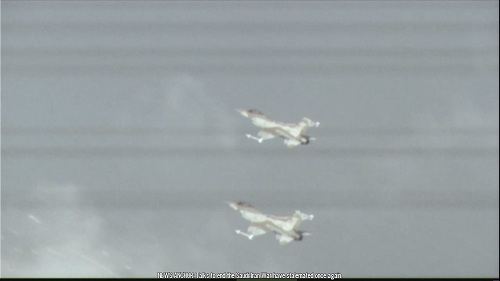 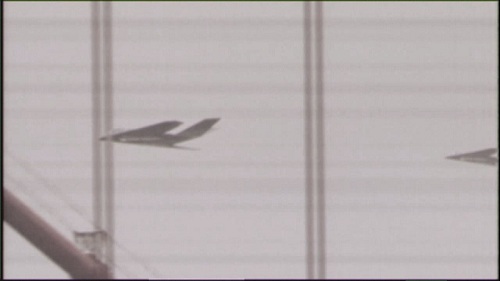 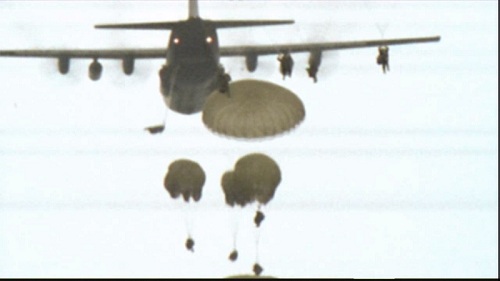 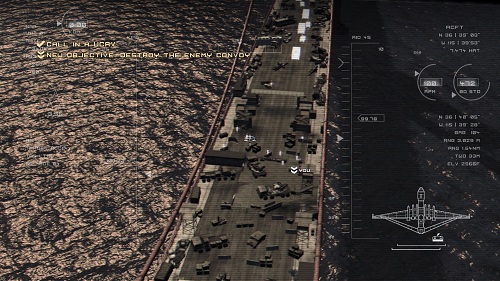 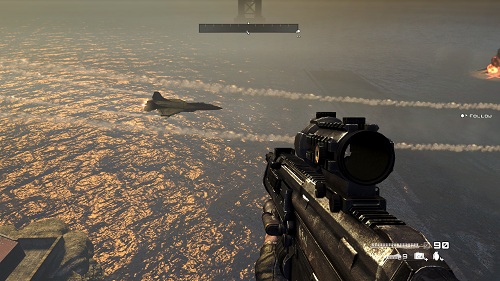 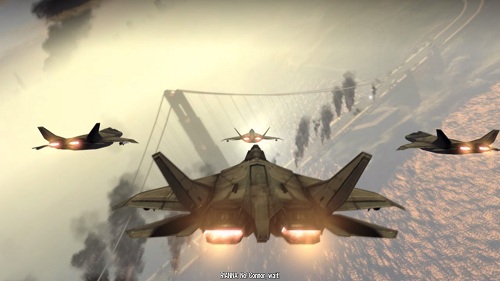