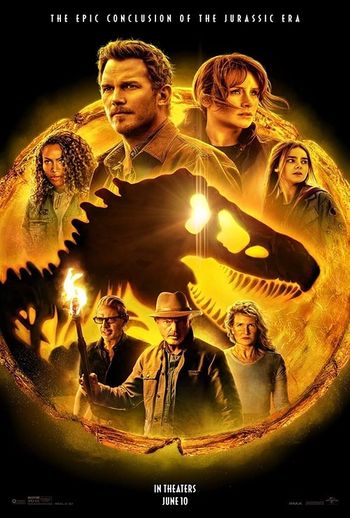 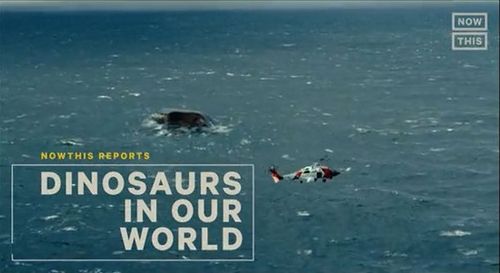 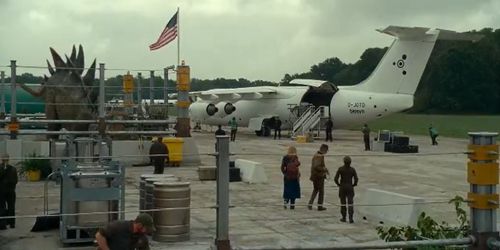 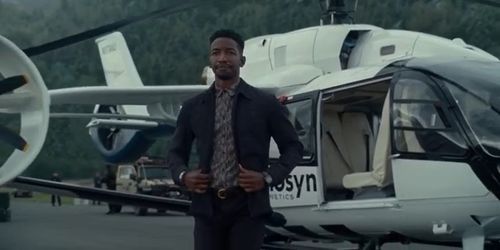 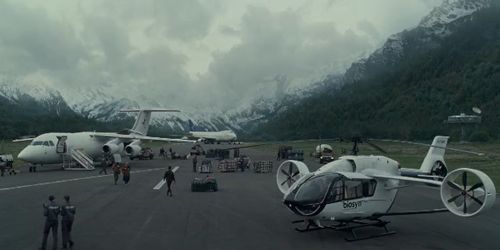 With the BAe-146 and the Boeing described next section. 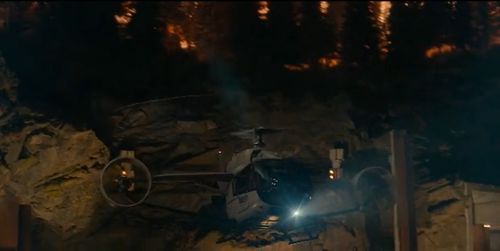 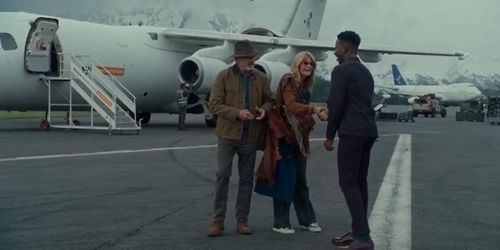 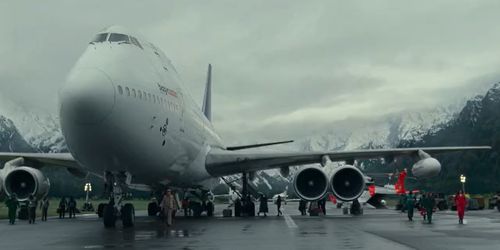 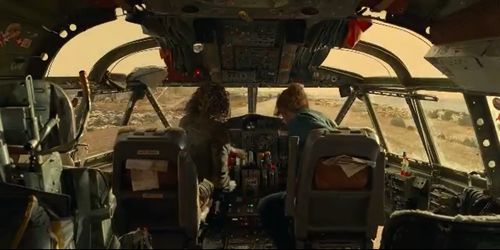