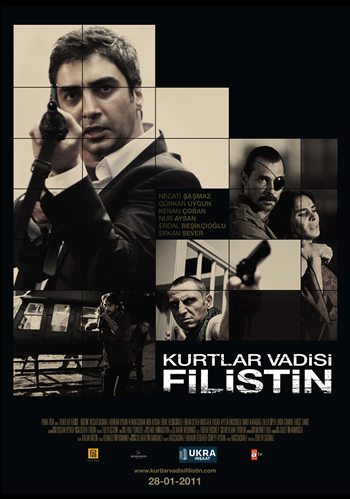 After the flotilla attempts to bring humanitarian assistance to Gaza refuses to turn back, it is attacked by the Israeli military. In a dramatic battle scene, activists resist and are killed by the Israeli soldiers. A Turkish commando team led by Polat Alemdar (Necati Şaşmaz) travels to West Bank, where they launch a campaign against Israeli military personnel in an attempt to track down and eliminate an Israeli general, Moşe Ben Eliyezer (Erdal Beşikçioğlu), who was responsible for the flotilla raid.

Portraying an Israeli Bell 206B Saifan. 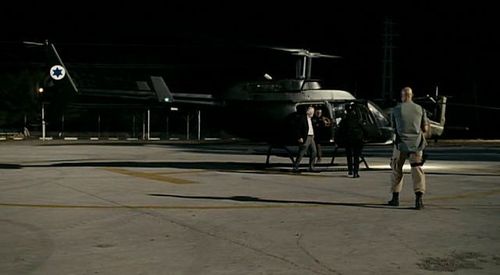 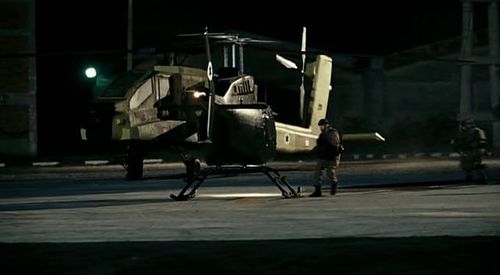 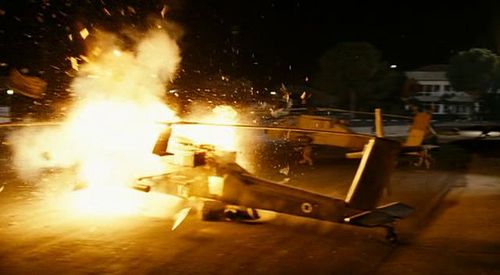 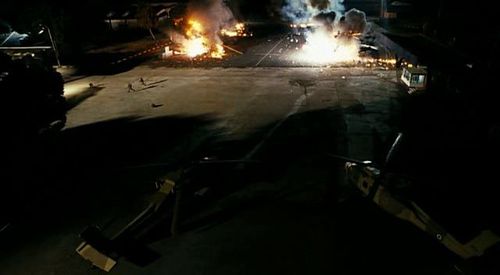 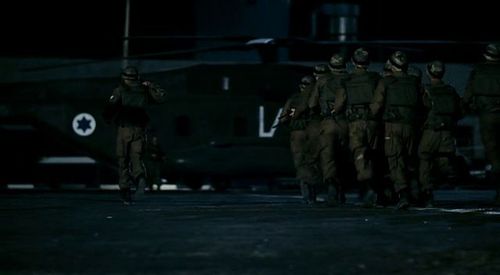 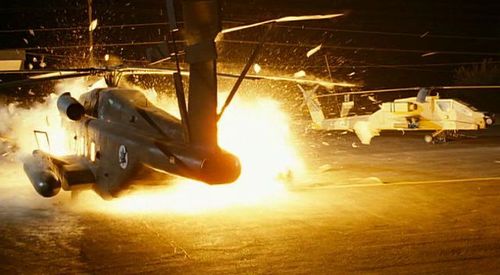 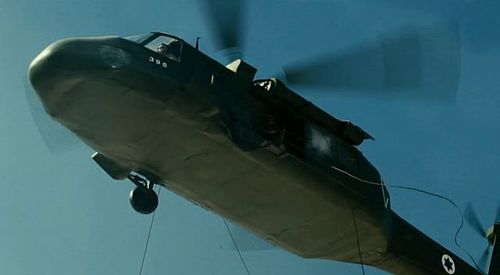 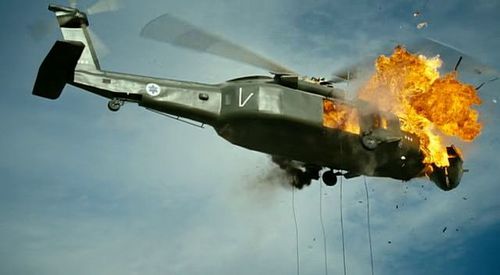