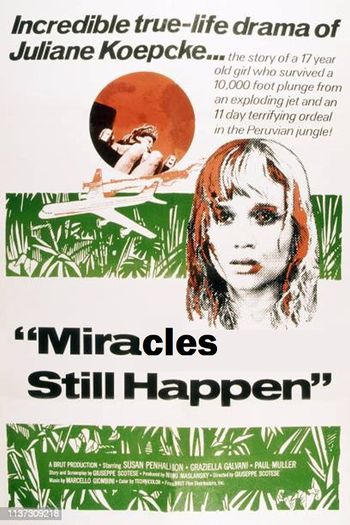 
24 December 1971 : Teenager Juliane Koepcke and her mother are flying a domestic Peruvian flight to join her dad for Christmas. The flight never reach Iquitos being lost over the Amazon rainforest.
Juliane survived the aircraft's dislocation and the ensuiing fall, being the sole survivor. She was then able to walk through the jungle for 11 days until being rescued by local fishermen.

Reg. OB-R-941 Lockheed L-188A Electra of LANSA (Lineas Aéreas Nacionales Sociedad Anonima).
The very poor quality of this VHS video does not allow to know if it is an archive or a plane repainted in the colors of the crashed plane. The registration indicated is the historical one, not necessarily the one shown on the image. 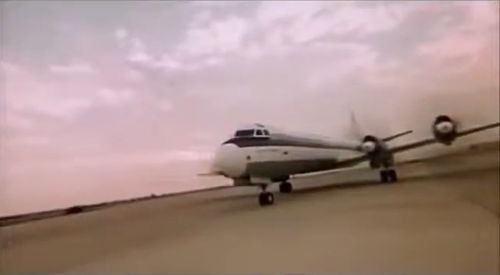 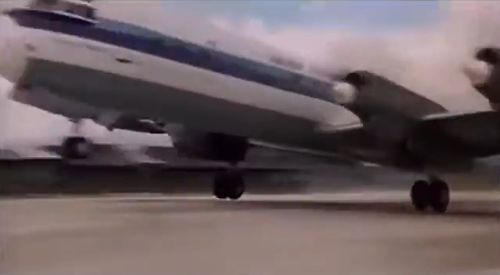 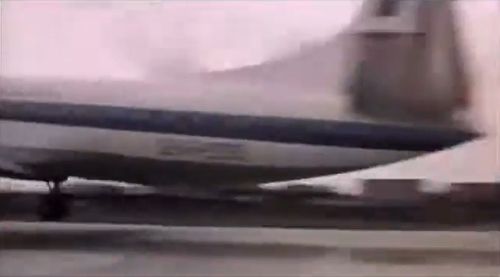 Seconds before the wing broke away ... Action seen again in Odna. 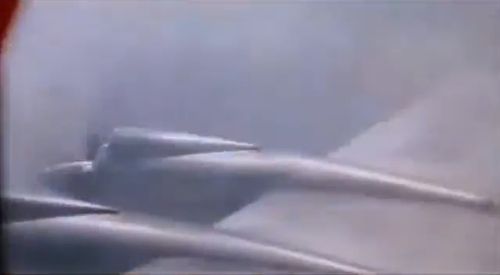 Close to the Lockheed L-188A Electra's cockpit, this one is more probably from a Douglas DC-7. 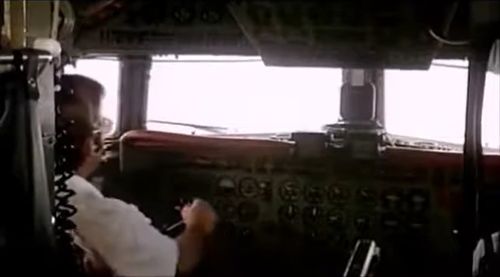 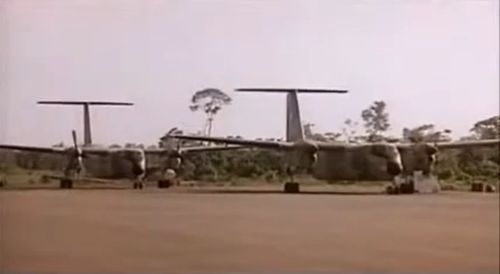 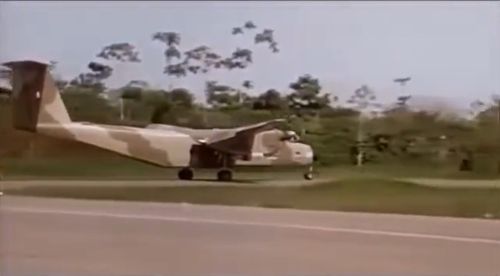 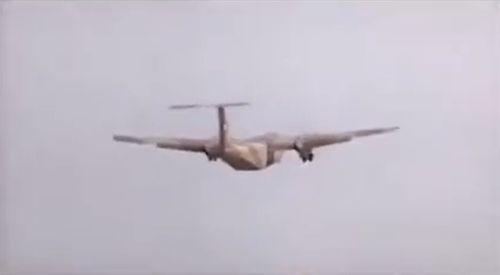 There is no road to Iquitos, which consequently relies on air and river transportation. This makes the Peru's remotest city at some 375 miles (more than 600 km) off the Pacific coast. There are two airfields but 75 per cent of all flights were then made in floatplane configuration. 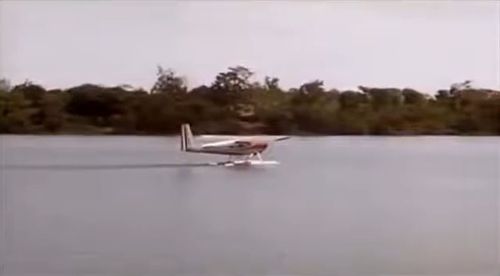 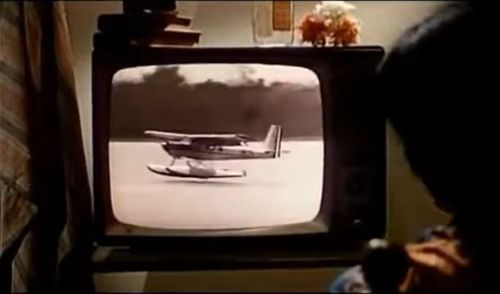 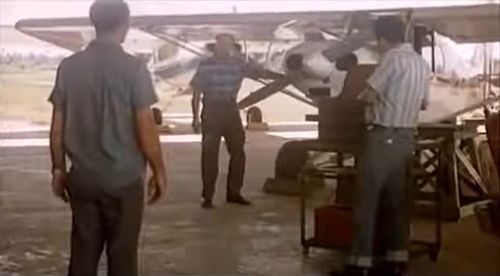 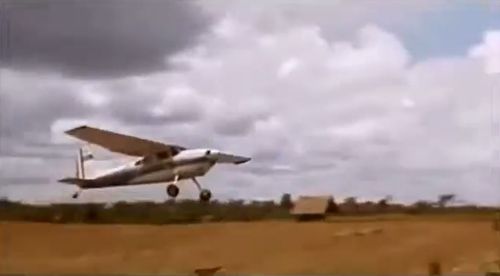 Unidentified twin-engine on the foreground. Nearly unvisible on this shot, what could be a Lockheed Hercules is landing in the far background. The first Hercules of the Peruvian Air Force were Lockheed L-100-20 or -30 (strengthened fleet later by surplus ex-USAF C-130 D during the 1980s). 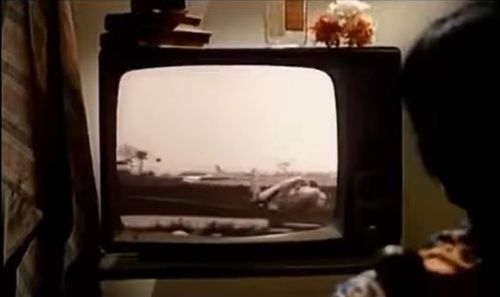 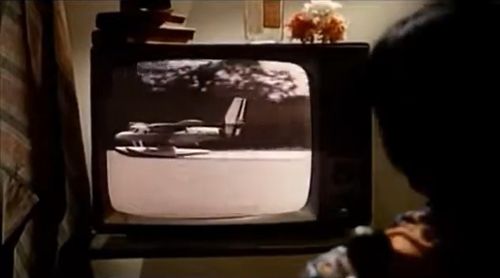 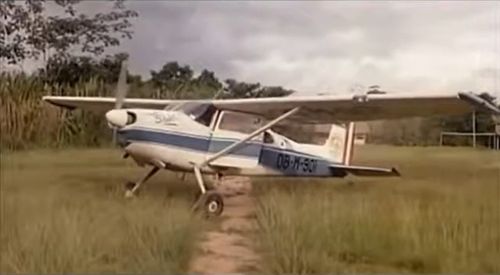 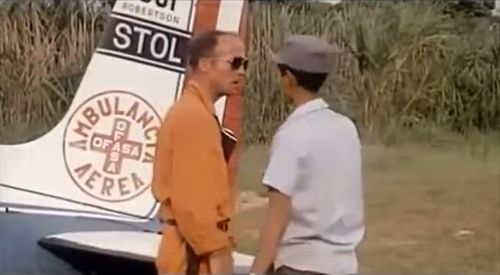