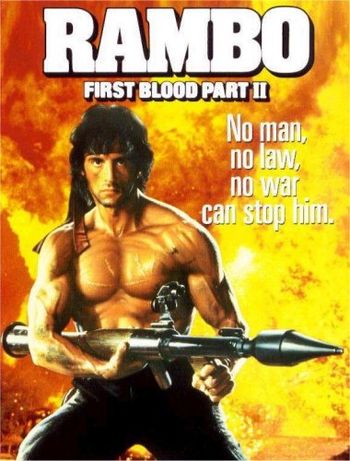 
John Rambo is sent on a mission to ascertain whether there are POWs being held in Vietnam. However, when not all goes to plan and he is betrayed by his superiors, Rambo sets out on personal mission to get revenge and save those his government let down. 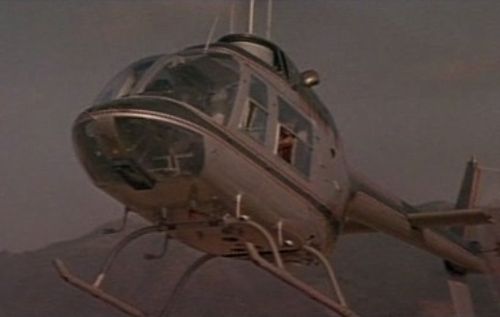 Seen in the background at the airbase. 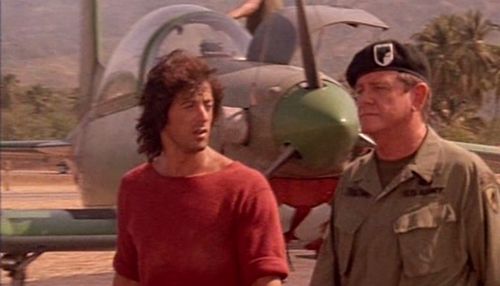 This jet is used to insert Rambo into Vietnam. 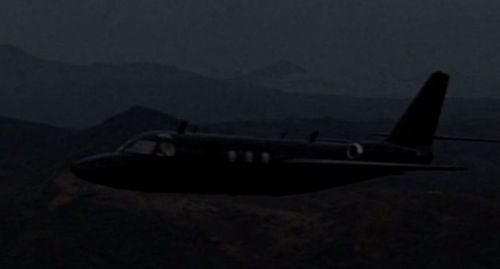 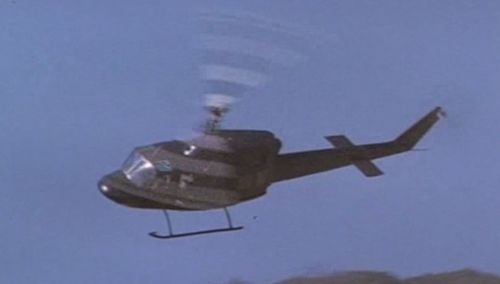 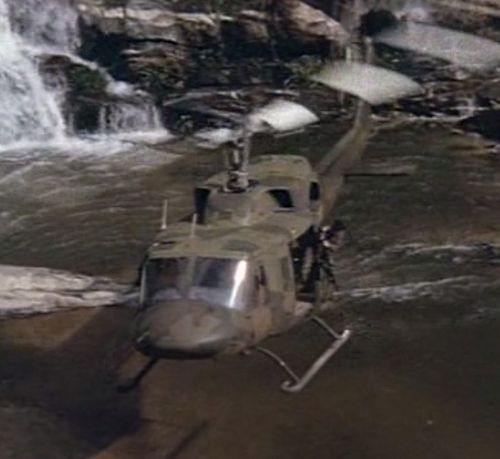 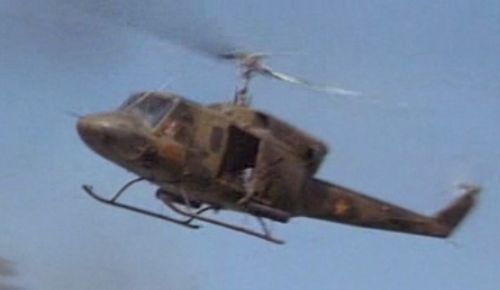 Rambo escapes with the POWs.

This specially modified Puma chases Rambo in the Bell 212. The pylons are added to either side as weapon mounts, and also to create similarities to actual Russian attack helicopters (Mil Mi-24). Same helicopter is used in three other movies - look at IMPDb: Frequently Seen Aircraft. 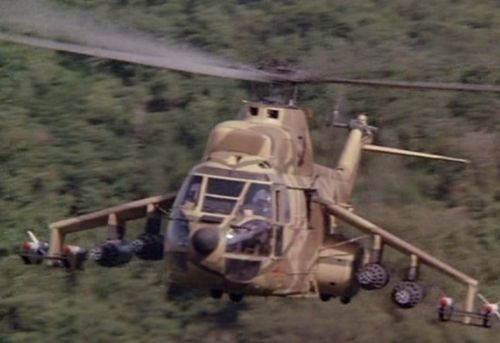