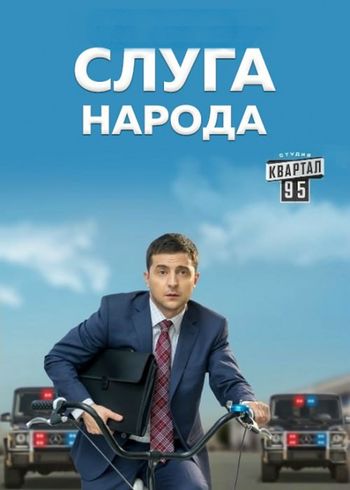 Ukrainian political satire comedy television series about Vasyl Petrovych Goloborodko, a high-school history teacher who is unexpectedly elected President of Ukraine after a viral video filmed by one of his students shows him making a profane rant against government corruption in his country. The video's success led to a crowdfunding and so no need of any oligarchic support. 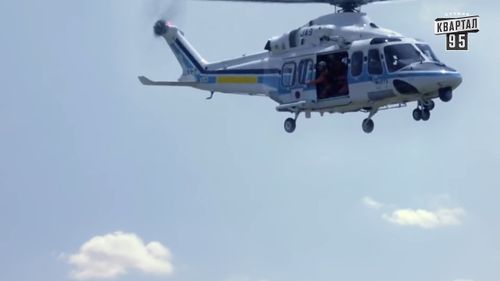