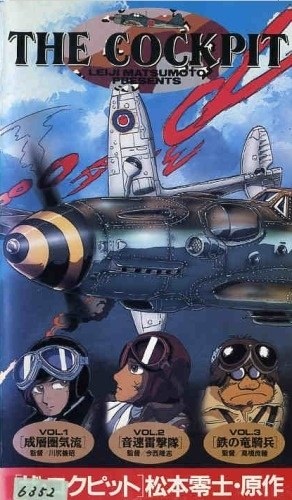 Three short stories (around 30 minutes each) about last fight of some individual Axis soldier.

First, we see an instrument panel roughly this of a Focke-Wulfe Fw 190 A. 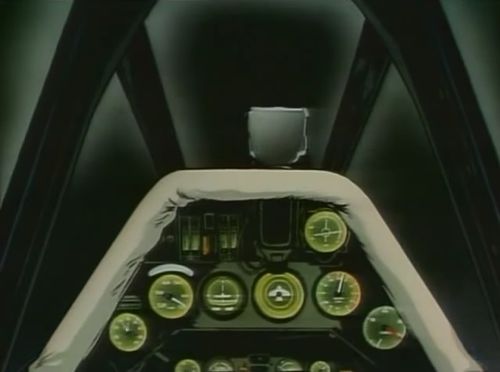 Focke-Wulfe Fw 190 A wearing incomplete Geschwaderkommodore chevron marking. Usually a Kommodore is an Oberst (colonel), not a Hauptman (Flight Lieutenant) like von Rheindars. 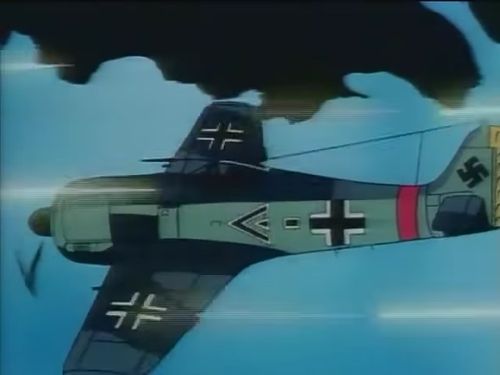 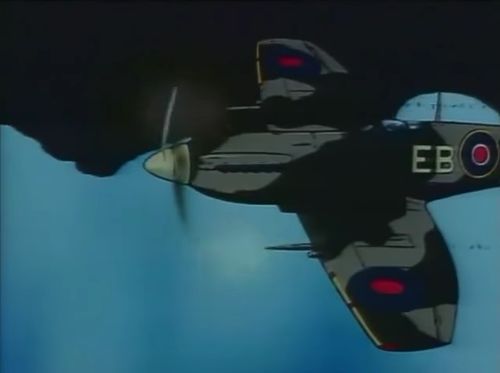 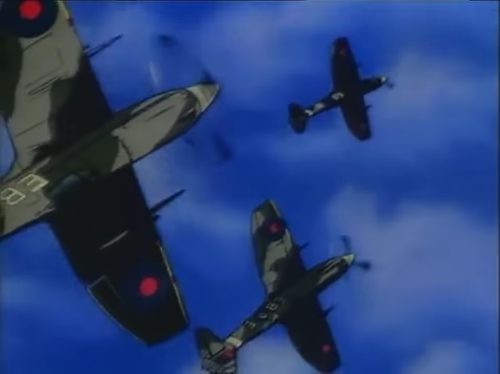 Action set in August 1944 but the Focke-Wulf Ta 152 operational testing was conducted only in November 1944. The script is about a Tank Ta 152 H but the anime is nearest a shorter wingspan Tank Ta 152 C. 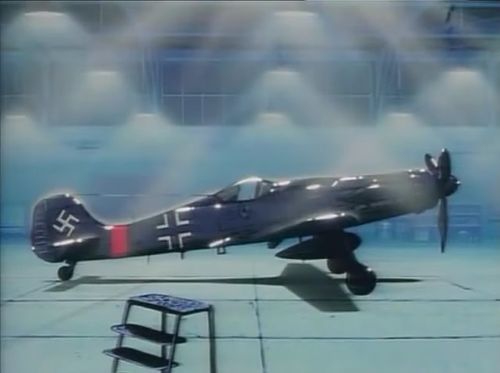 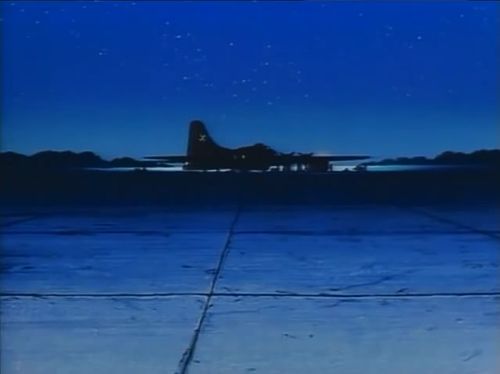 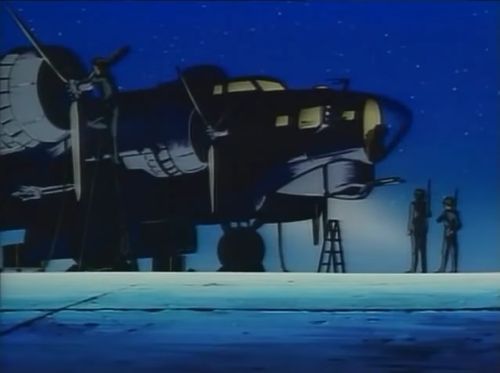 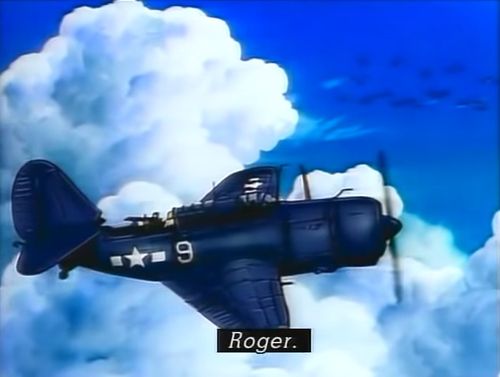 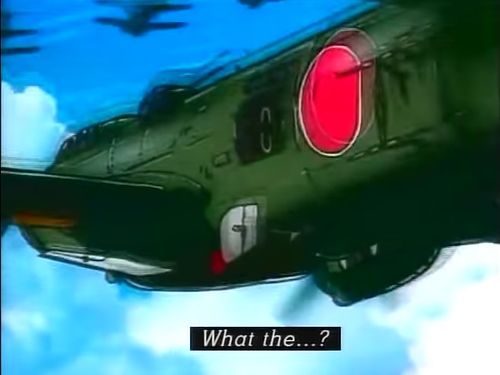 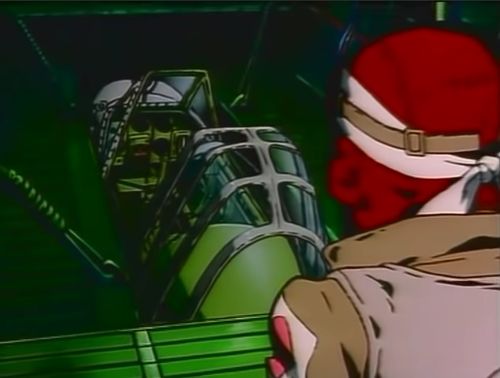 Last Ohka attack occured on June 1945 but action is set on 6th August 1945. And no Ohka raid involved so many mothership. 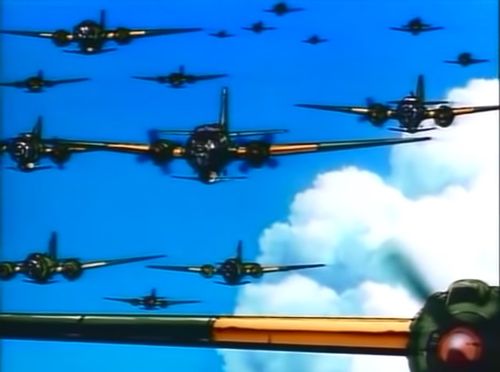 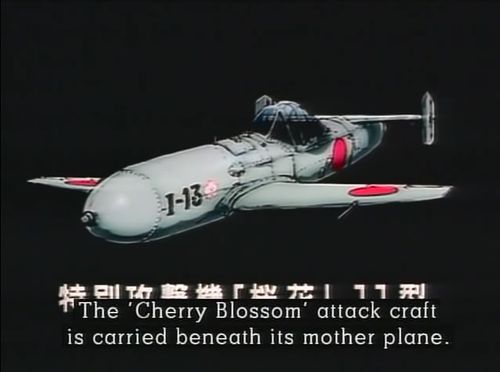 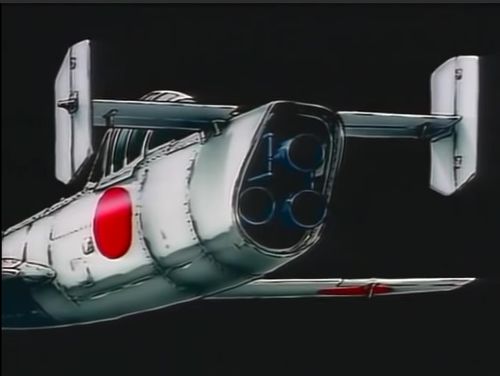 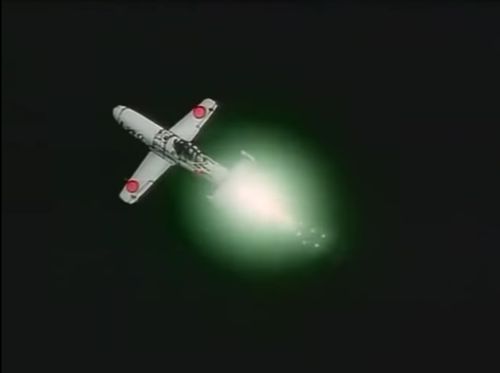 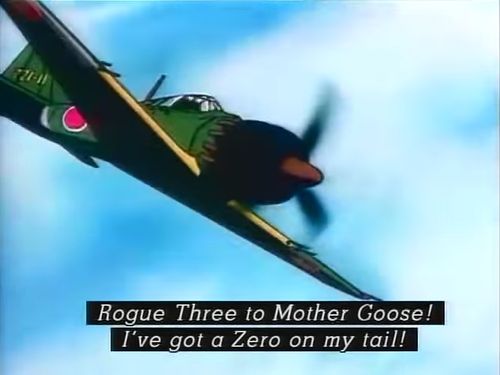 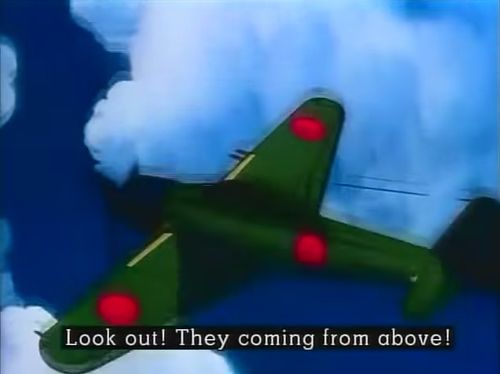 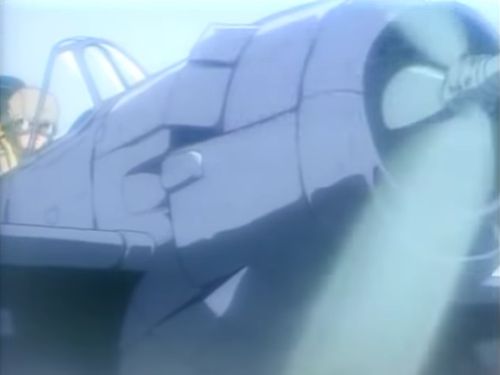 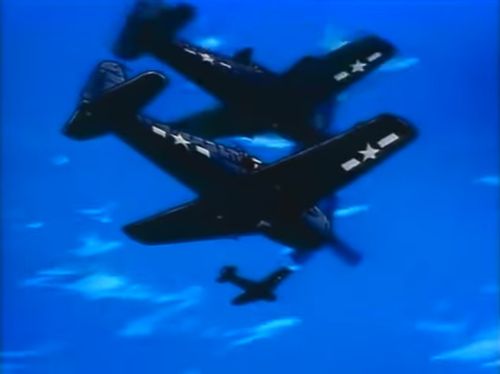 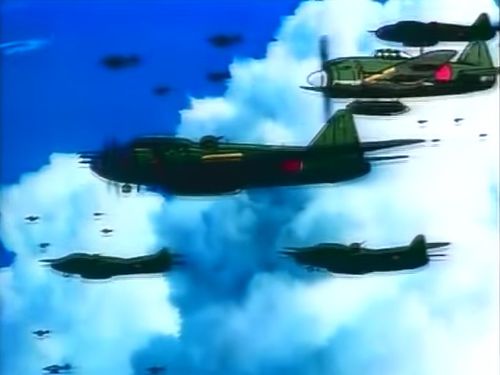 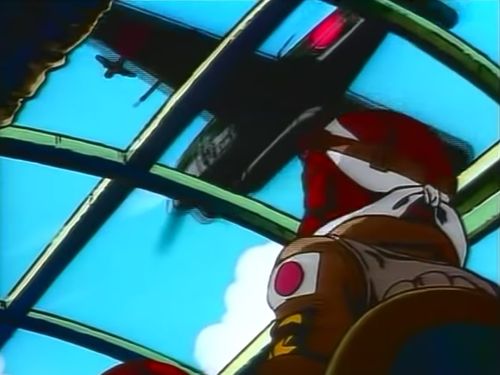 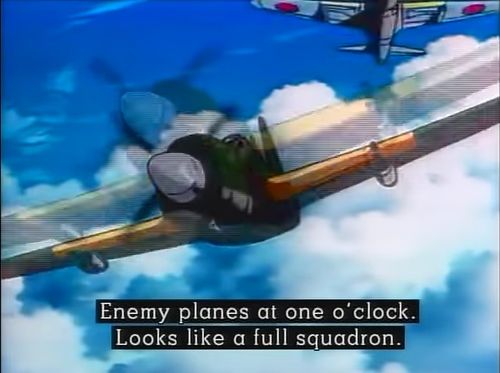 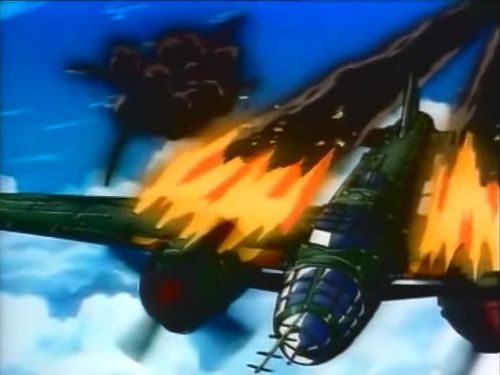 Knight of the Iron Dragon (鉄の竜騎兵) 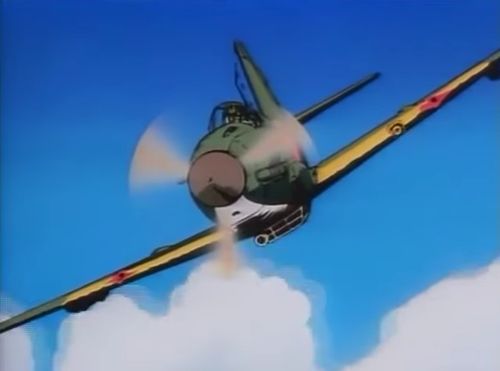 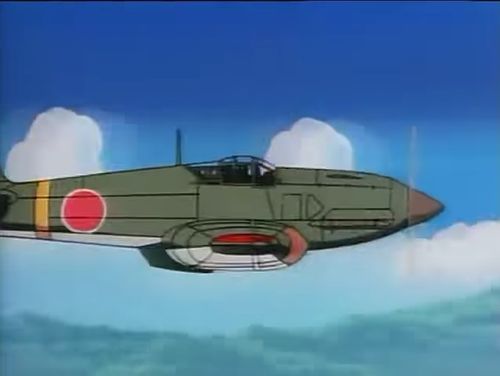 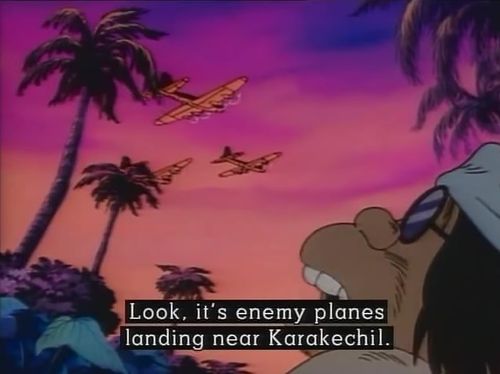