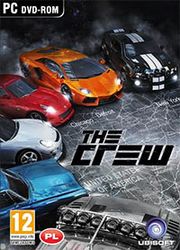 After his brother gets murdered, Alex teams up with an FBI agent to take down the man who killed his brother and a corrupt agent. 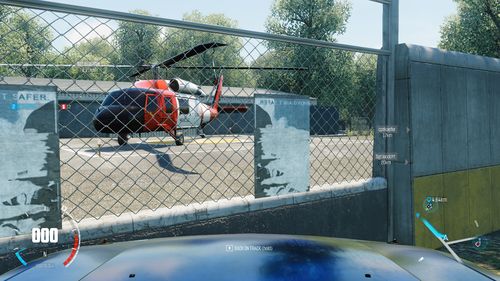 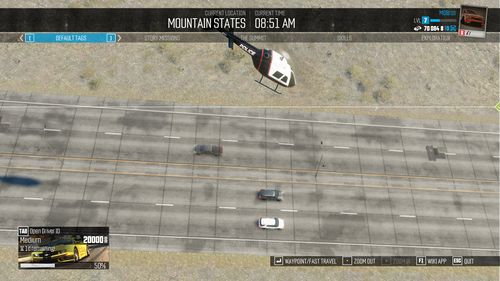 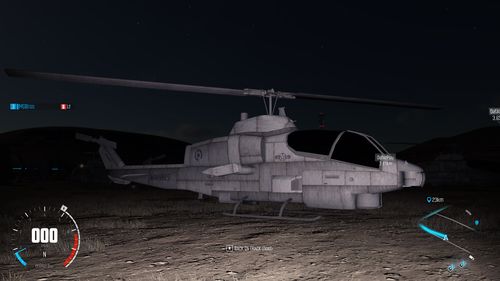 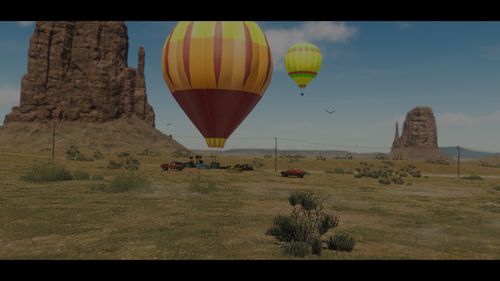 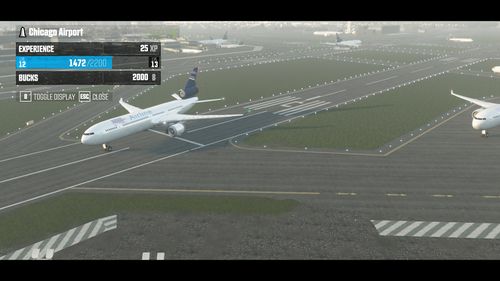 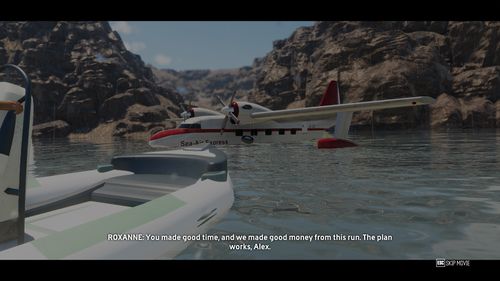 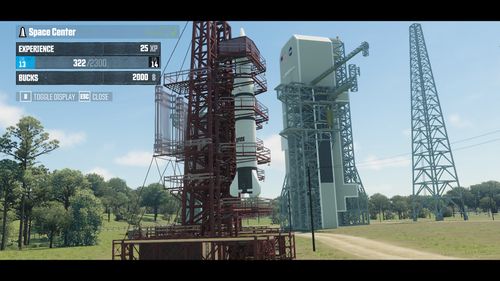 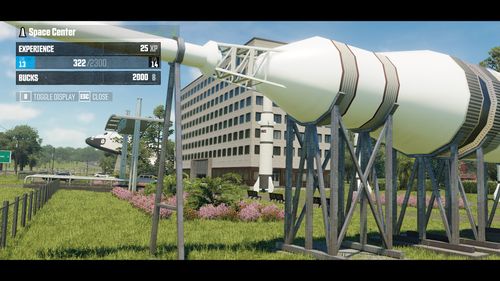 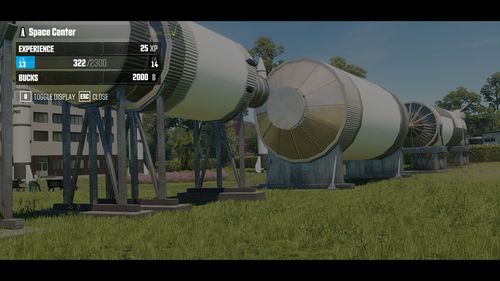 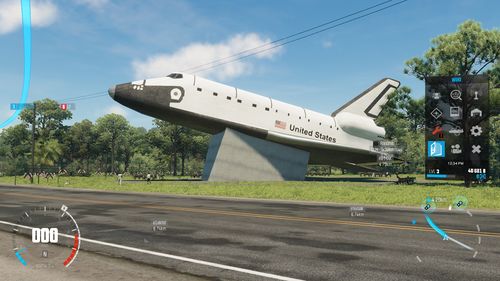 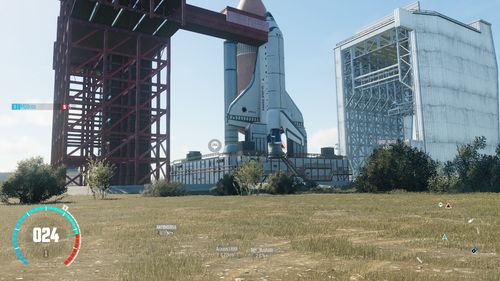 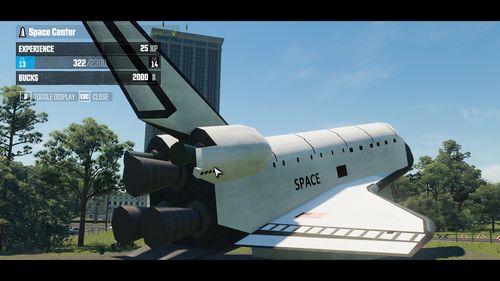 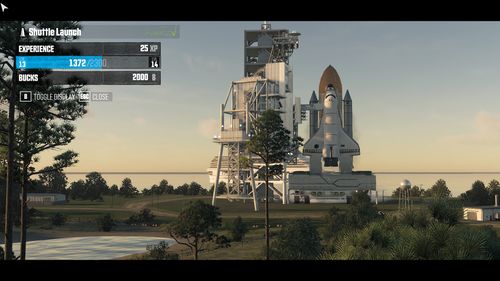 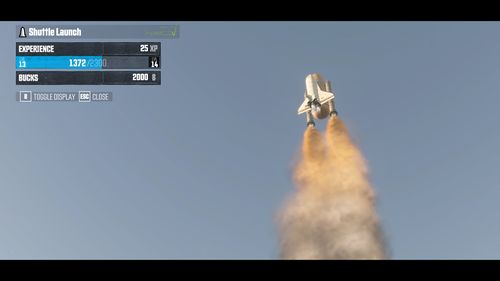 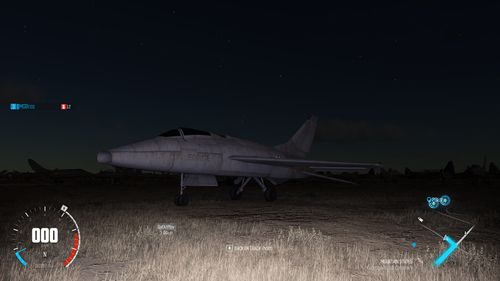 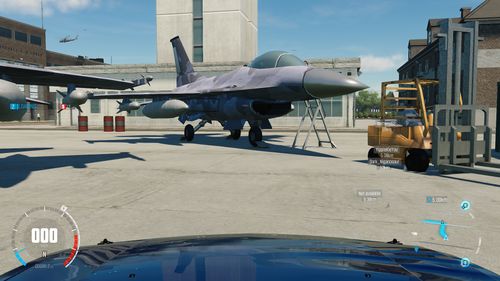 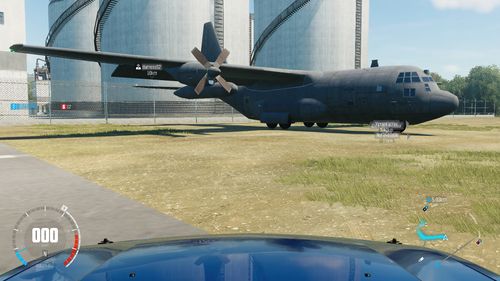 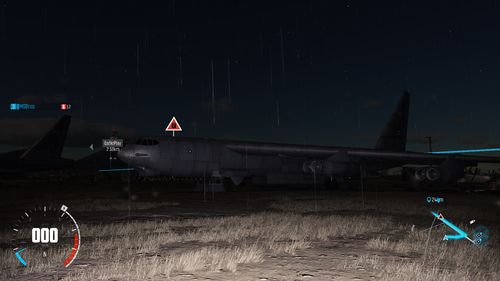 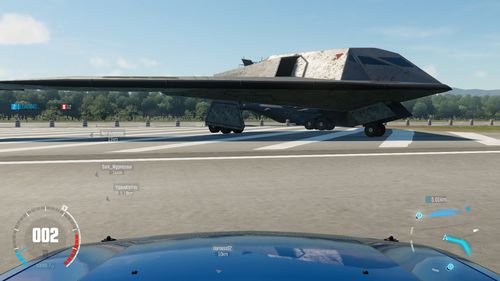