The Missiles of October 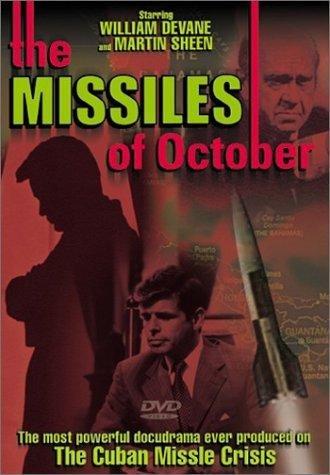 The Missiles of October DVD cover.


Recall of thirteen of some of the most important days of the twentieth century, better known under the name of "Cuba Missile Crisis" or "Caribbean Crisis" (and even "October Crisis" in Cuba). 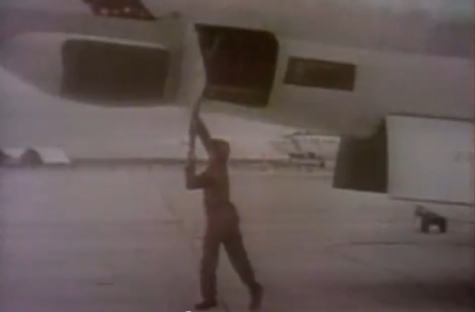 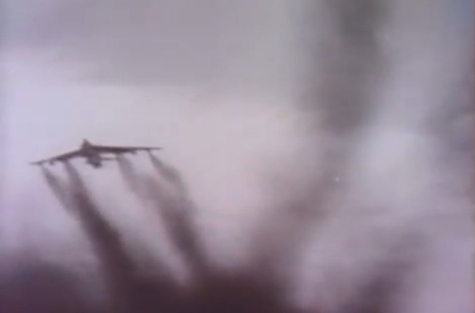 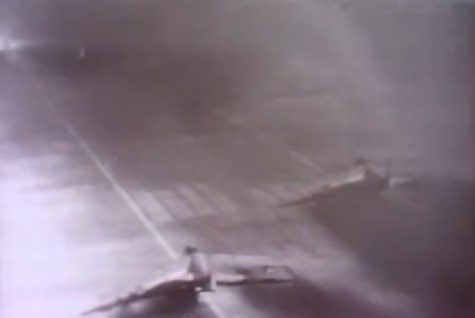 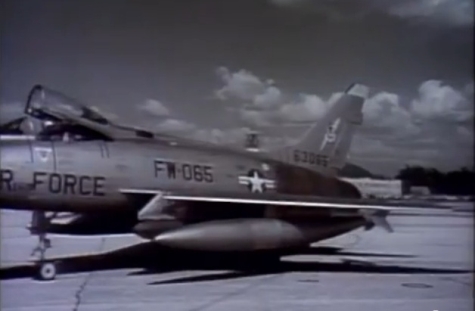 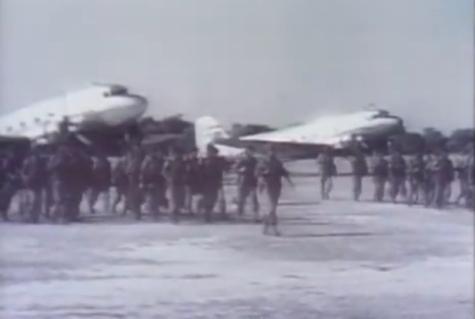 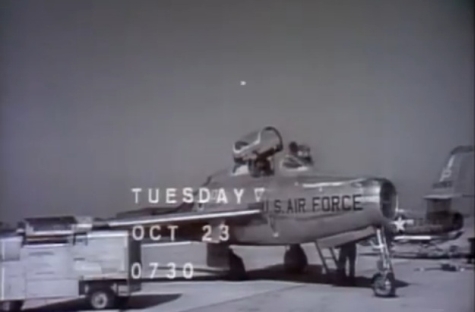 On the deck of USS Enterprise (CVN-65).
Ready to be catapulted : two Vought F-8 Crusader; behind them two Douglas A-4C Skyhawk; on the right, Douglas A-1 Skyraider have their wings folded. 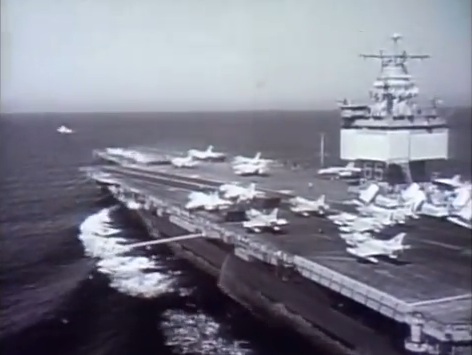 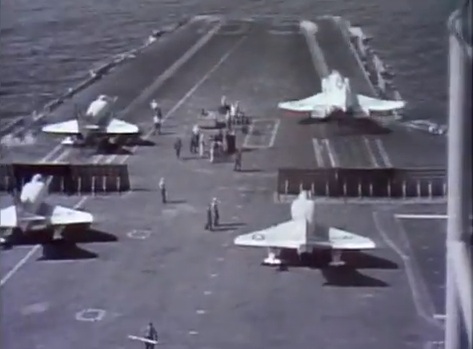 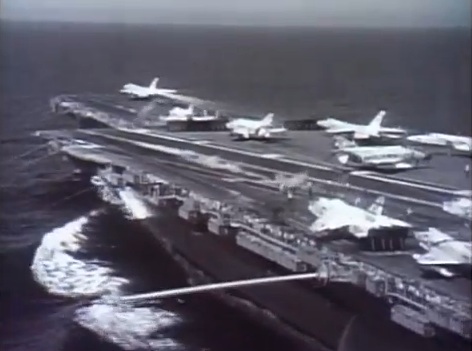 A wallmap of the USSR displays all threats surrounding the Land of Soviets. Among them, the shape of a plane. Note that when the Republic RF-84F Thunderflash flew with gas tanks, the shape was slightly different. 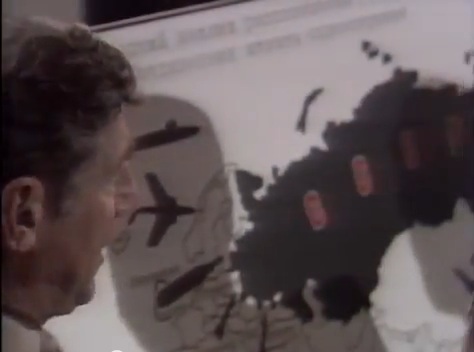