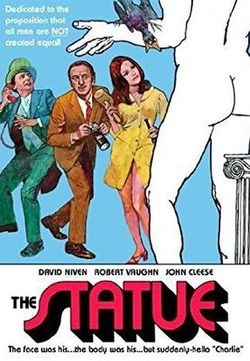 Bolt, a British linguist, develops a universal language, so he's a sudden sensation and receives a Nobel prize. An ambitious diplomat, capitalizing on Bolt's celebrity, arranges for the U.S. to commission a statue for a London square to honor Bolt's achievement. Bolt's Italian wife, a renowned artist, sculpts an 18-foot nude of Bolt. In a pique, because he's neglected her for years to do his work, she gives the statue a spectacular phallus, telling Bolt that he wasn't its model. Thinking he's a cuckold, Bolt goes on a jealous search for a man matching the statue. The diplomat, too, wants changes in the statue to protect his conservative image. Can art and love reconcile? 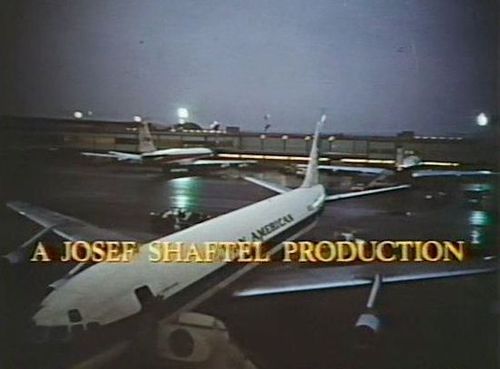 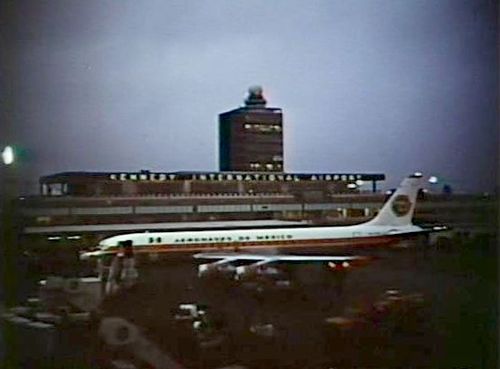 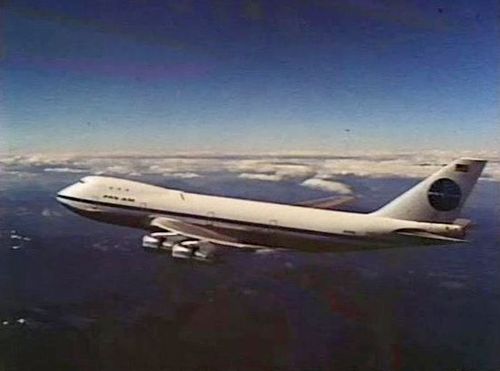 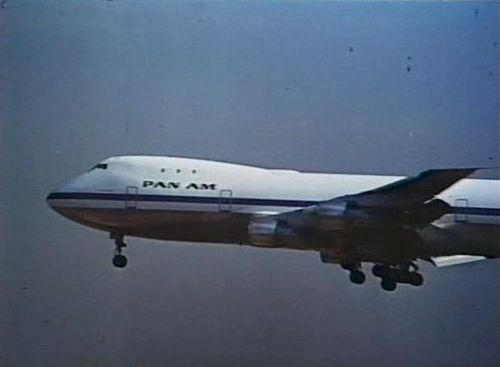 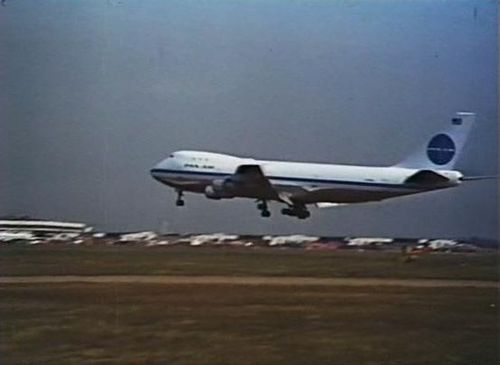 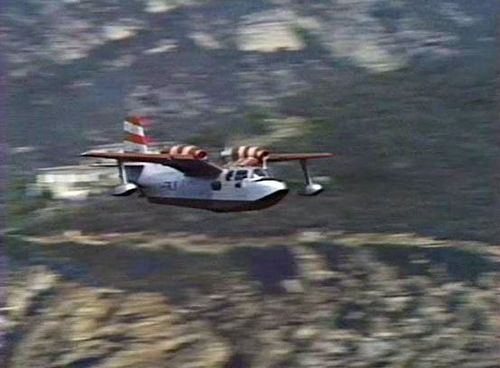 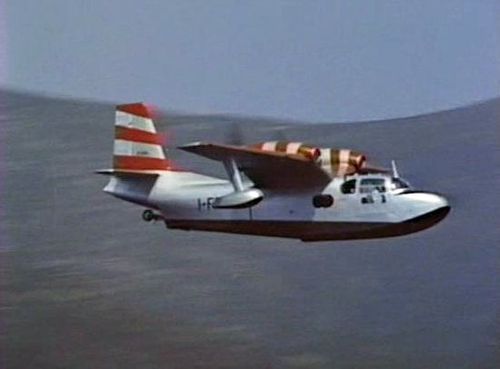 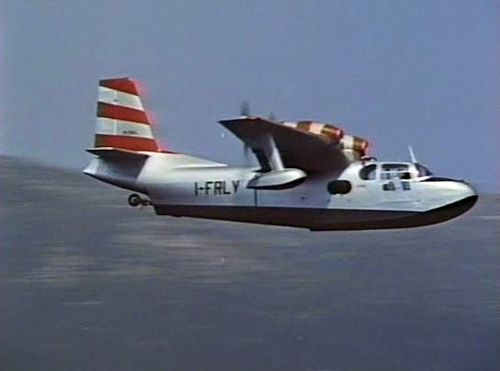 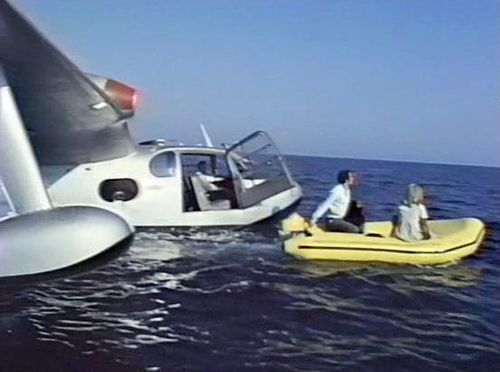 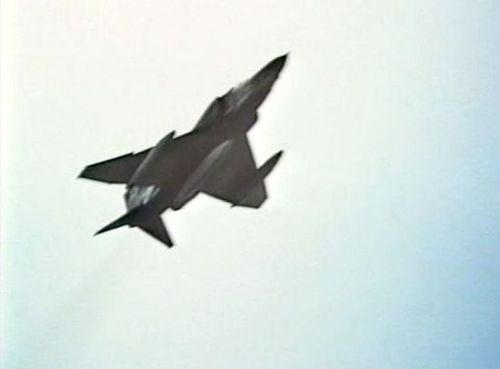 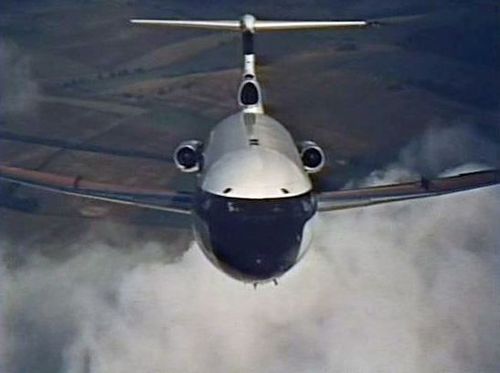