Theirs Is The Glory

Arnhem, the fierce battle! This movie depicted the operation the British 1st Airborne Division's involvement in the Battle of Arnhem (17 September to 25 September 1944) during Operation Market Garden. 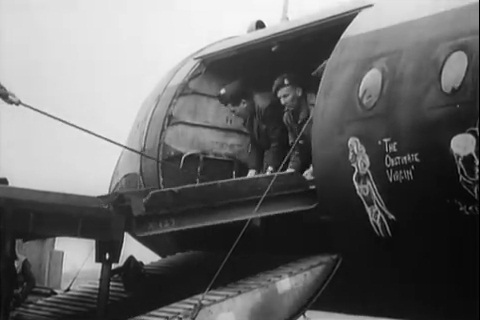 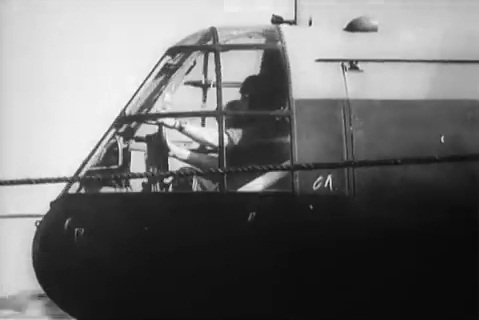 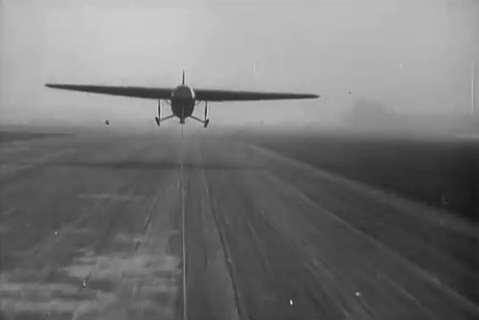 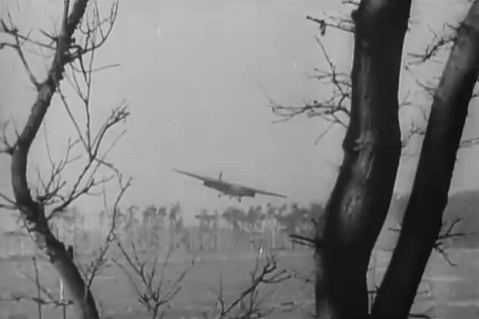 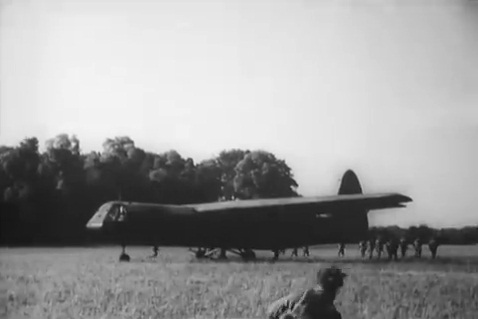 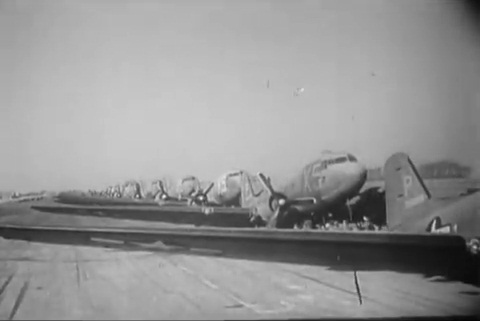 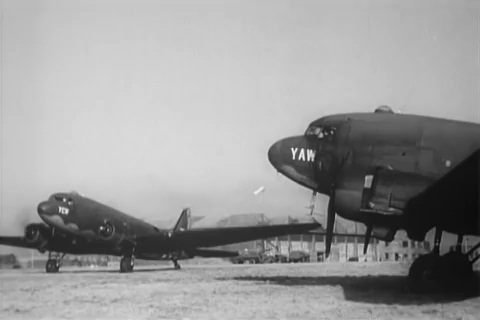 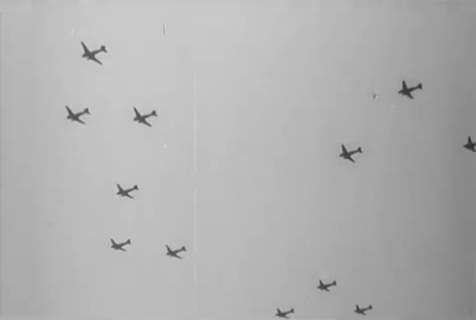 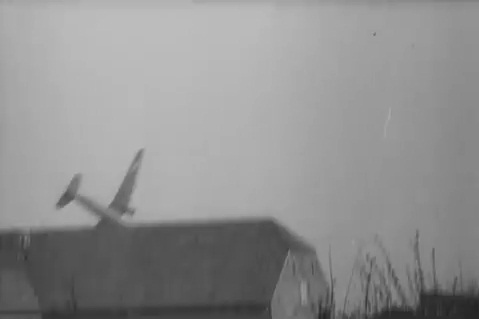 A Handley Page Halifax seen from the cockpit of an Airspeed Horsa. A shot used again in The Undefeated. 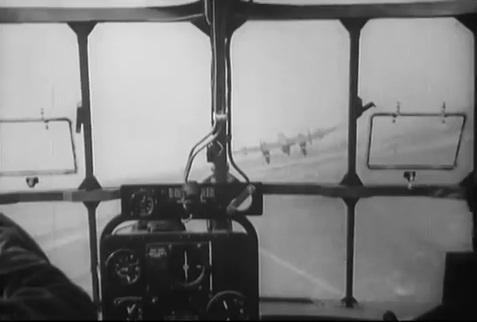 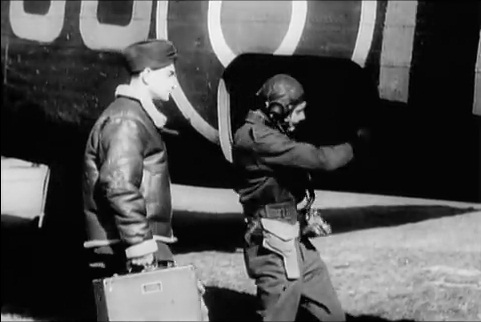 8Z-G is seen again in The Undefeated, a 1950 documentary. 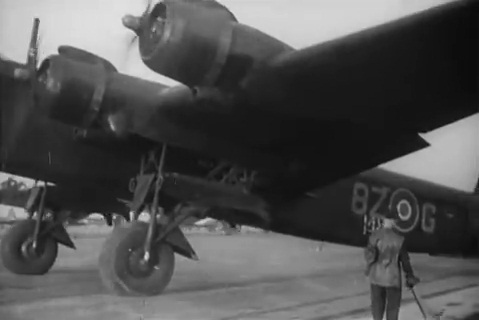 A glider seen from the cockpit of a Short Stirling. 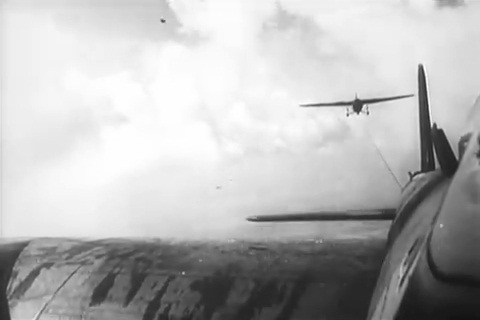 A Short Stirling seen from the cockpit of a glider. 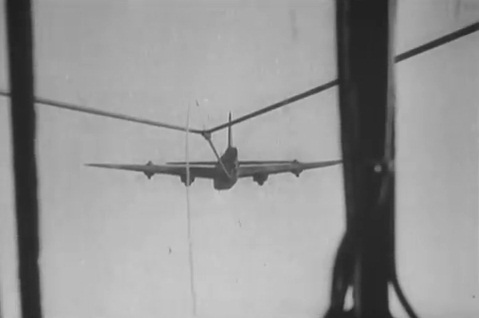 This Airspeed Horsa is tug by an Armstrong Whitworth Albemarle. 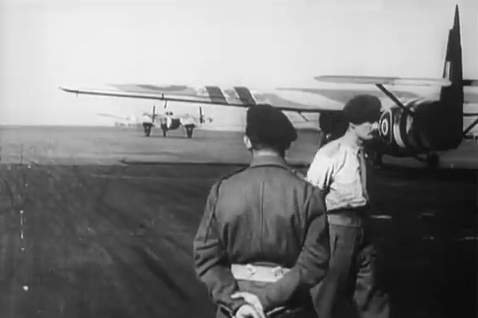 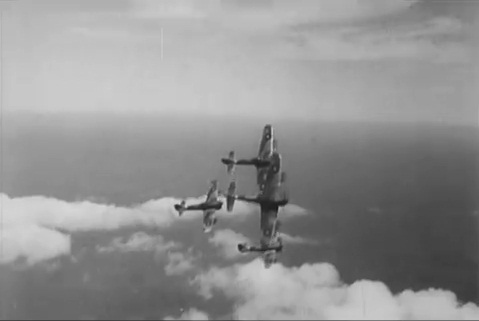 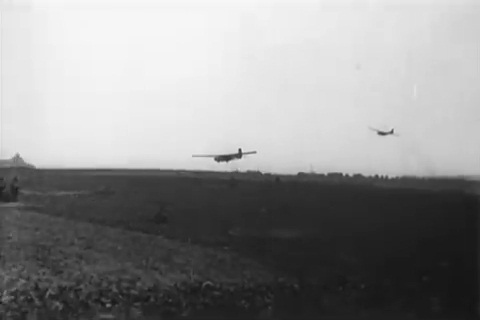 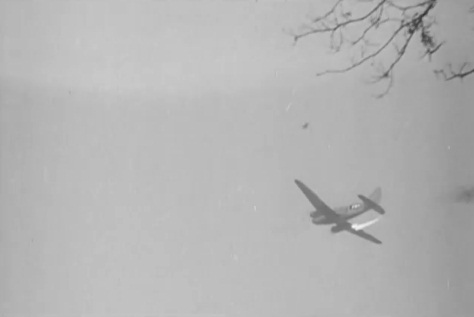 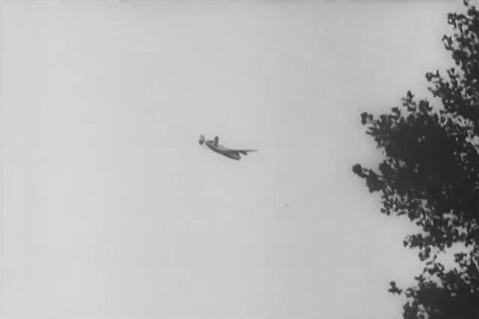