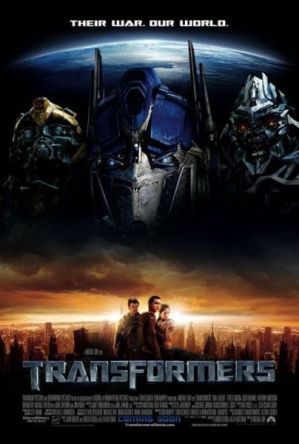 When a U.S. Special Ops Command Centre is destroyed in Qatar, the U.S. Government has no idea who or what is responsible. Meanwhile, Sam Witwicky is a normal teenager who buys his first car only to find that it is an autonomous robotic organism that, along with a small group of other Autobots, has found him in order to protect a map that protects their existance and that of earth. Elsewhere, a surviving squad of 7 men from the base attack notify the U.S. Government of their attackers, only to find that a secret government division has known of their existance all along, Sector 7. Working together with the human race, the Autobots must protect the All Spark, and prevent the Decepticons from destroying earth.

One aircraft is registration 04-0027 and is one of the first operational aircraft for the USAF. The other aircraft is 02-0025, a CV-22A Pre-production aircraft used for flight testing. 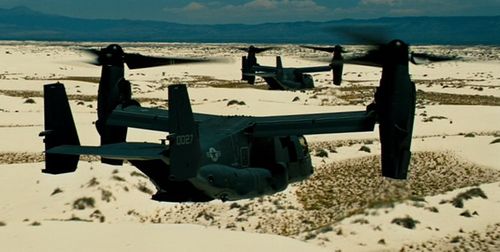 The MH-53 is actually the Decepticon 'Blackout', which attacks a U.S. Base in Qatar. 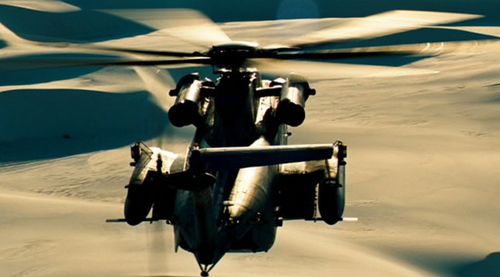 Seen throughout the film as the USAF's main strike and interceptor aircraft. The Decepticon 'Starscream' also transforms from one of these. 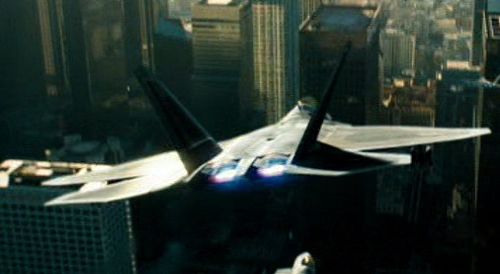 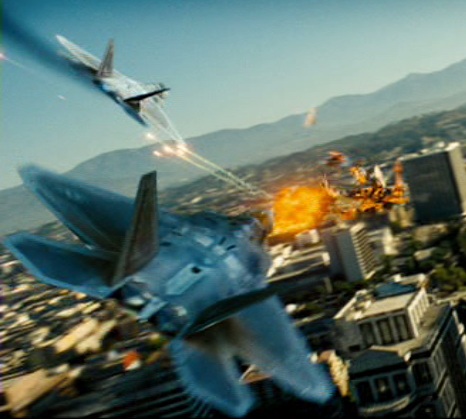 Also seen throughout the movie as part of the U.S. Army's main transport aircraft. 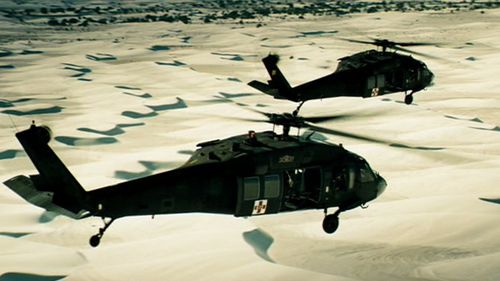 Sent to collect the cube from Sam, one of these is shot down.

The decepticons launch a cyber attack on AF1s mainframe.

This is supposed to be the same 'Air Force One' as before, however this is actually a Boeing EC-135, mocked up to be a Boeing VC-137C.

The controllers refer to this UAV as 'Predator' as is the designation when the film was made. The one is the film is actually CGI as no MQ-9s were in operation before late 2007, and they have no afterburner. Since entering service the MQ-9 has been renamed 'Reaper'.

Seen providing air support to the Qatar base attack survivors. 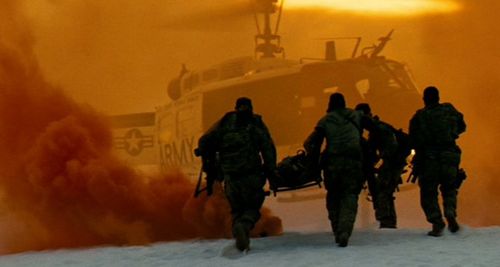 Seen in the background on occasions. 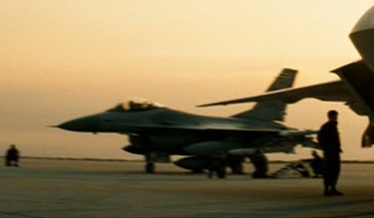 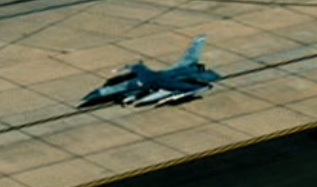 This helicopter is operated by 'Sector 7'. 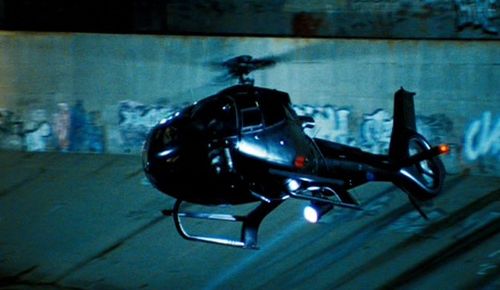 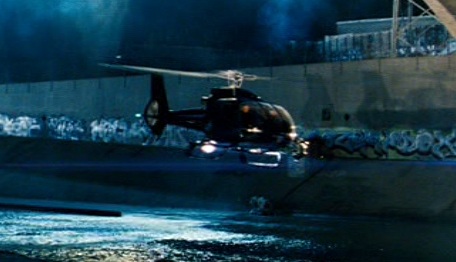 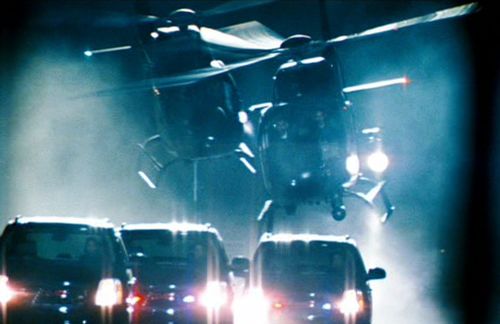 Seen on various occasions in the background.

'Bonecrusher' in the background, disguised as a military truck.

Used to dump 'Megatron' into the abyss. 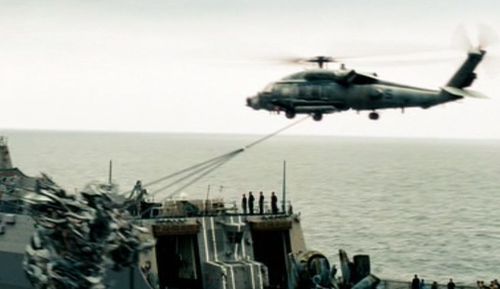 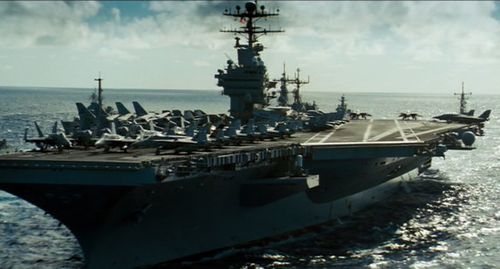 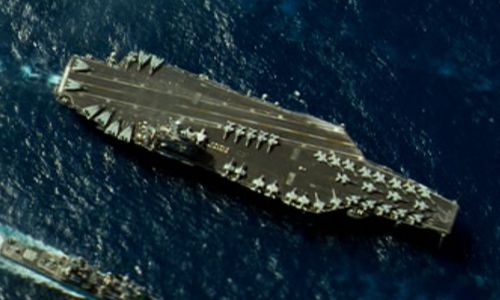 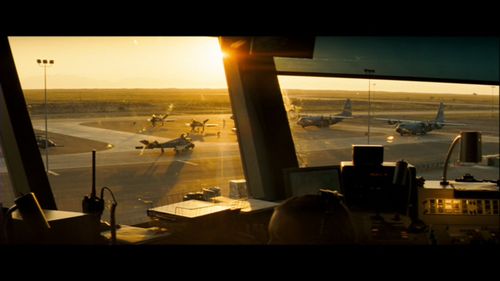 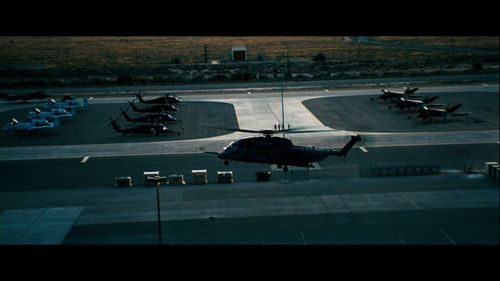