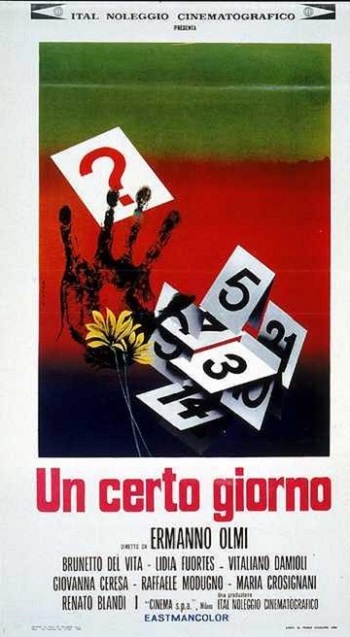 A middle-aged, middle-class man named Bruno gets his boss' job . The film examines his sensitivity toward his old boss, who he doesn't want to hurt, toward his employees, and toward his wife and mistress. 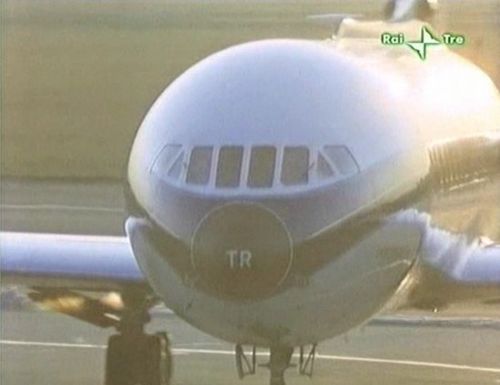 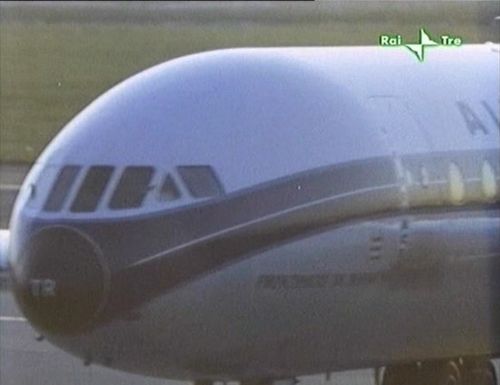 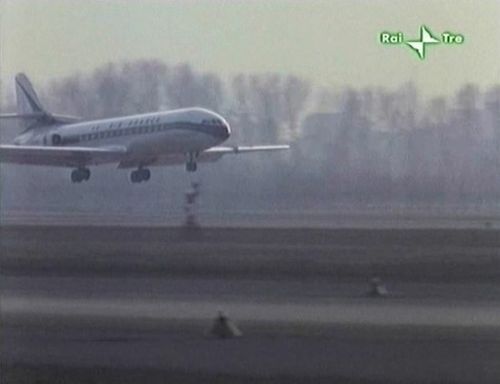 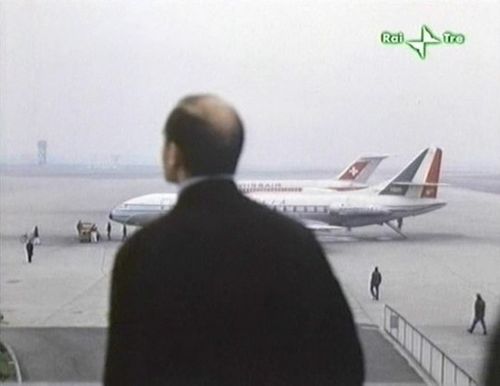 Lebanese International Airways operated two 990s, OD-AEW and OD-AEX, both of which were destroyed at Beirut Airport on 28 December 1968 by Israeli commandos. This may be OD-AEX, judging by the Lebanese flag above the frontmost door that is not seen in pictures of OD-AEW. 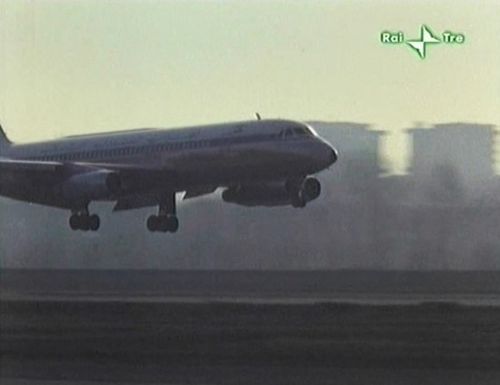 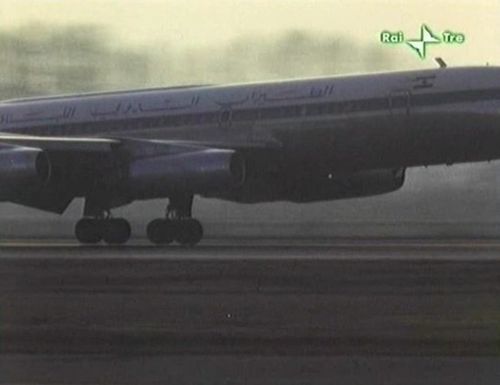 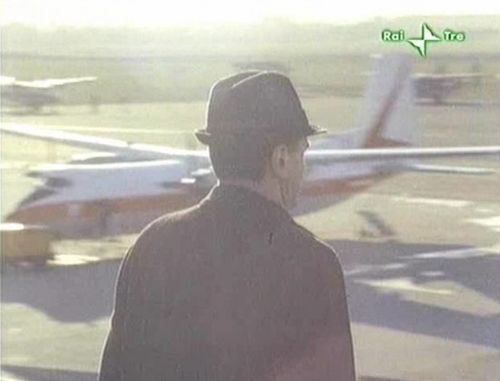 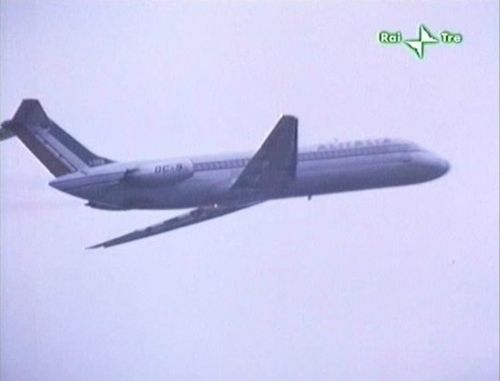