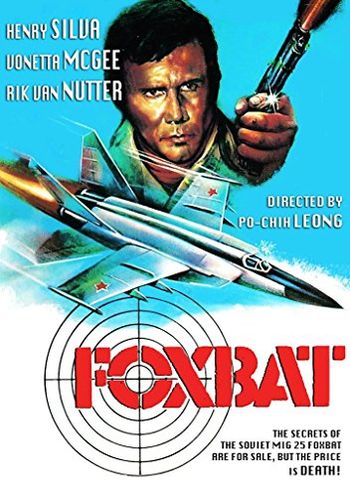 In Hong Kong, a Chinese cook swallows a microfilm by accident and becomes a target. 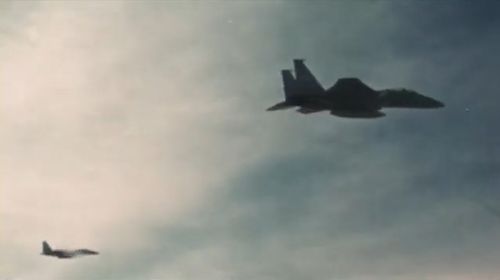 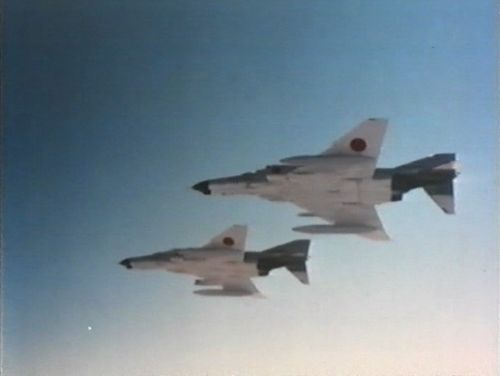 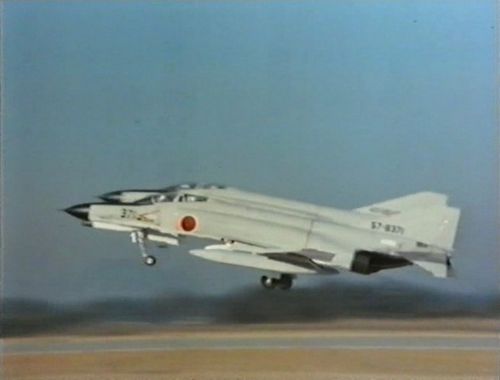 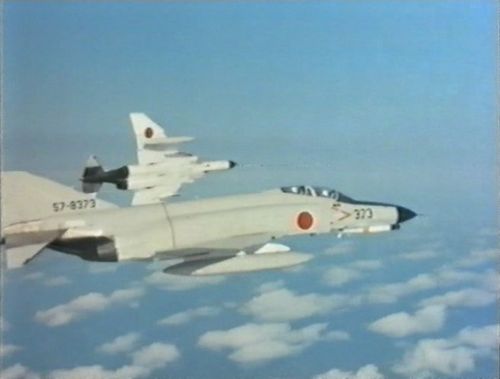 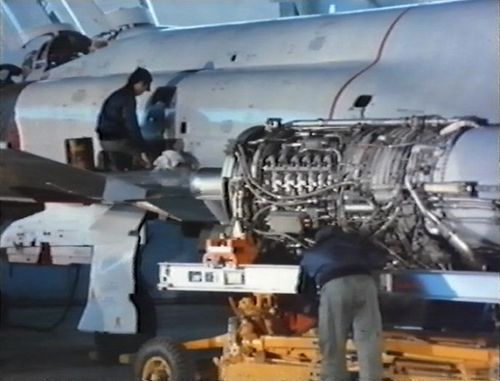 NATO reporting name Foxbat.
A radio-command model painted as red 31 of Viktor Belenko, but the real one had under wing pylon (look DVD 4 of Wings of Russia). 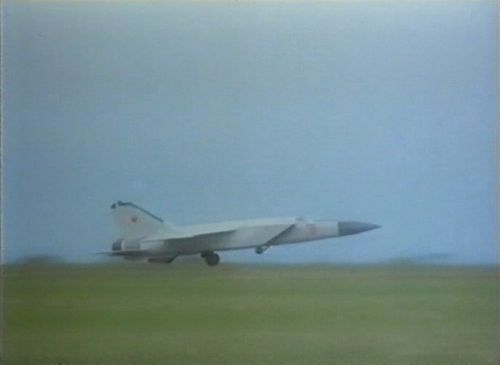 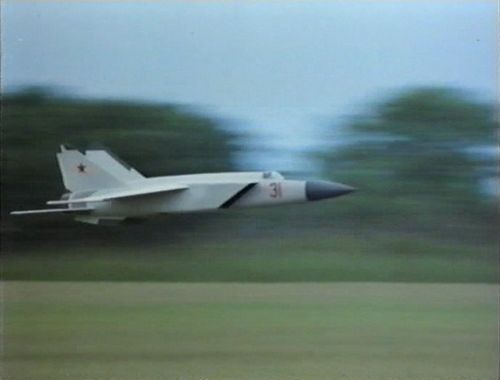 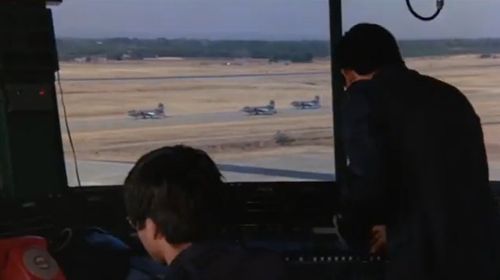 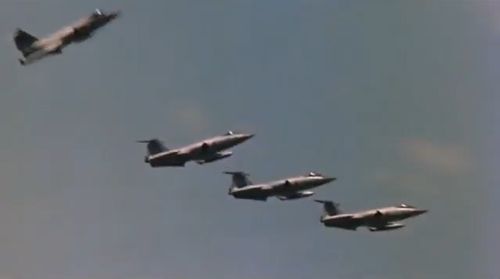 The Mig-25 canopy opens by tilting to the right ... 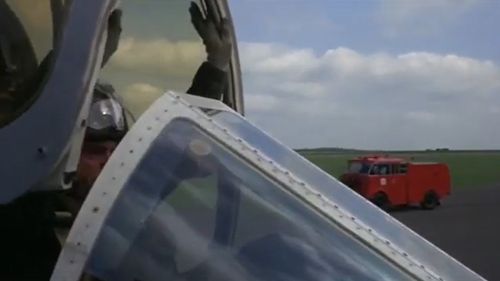 One of the two prototypes is hidden by tarpaulins as like as Belenko's Mig-25 was. This help to hide the main TSR-2 / Mig-25 differences : single tail versus two ; main landing gear with two wheels by leg versus only one.
And the Mig-25 is shorter than the TSR-2's elongated silhouette. 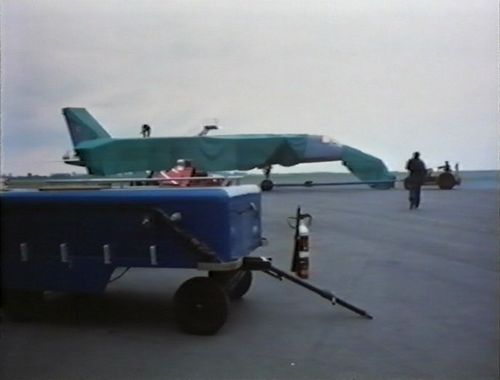 The tailplane are slighty lower on the Mig-25 ... and close to the two ventral fins. Another point leading to consider a BAC TSR-2- acting as ... 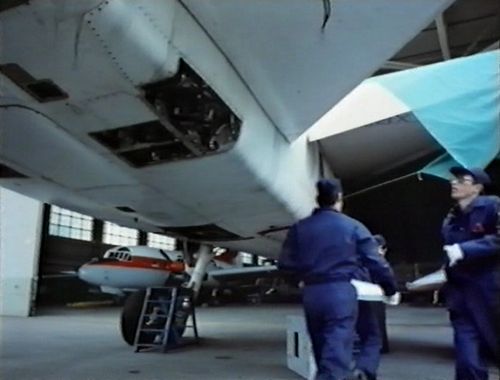 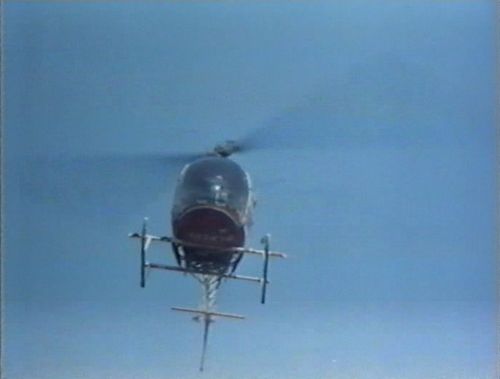 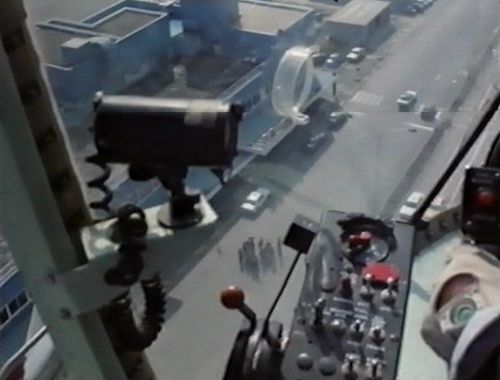