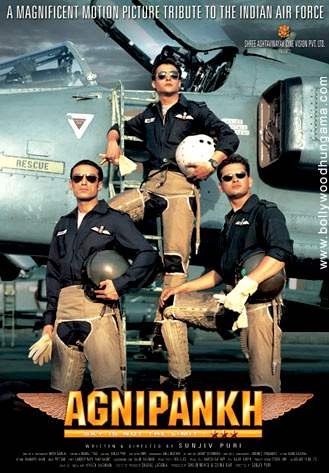 Loosely based on the Kargil War of 1999, this love story is dedicated to the heroes of the Indian Air Force. 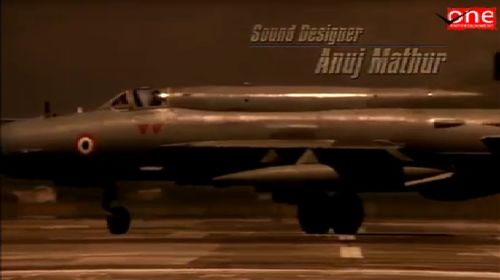 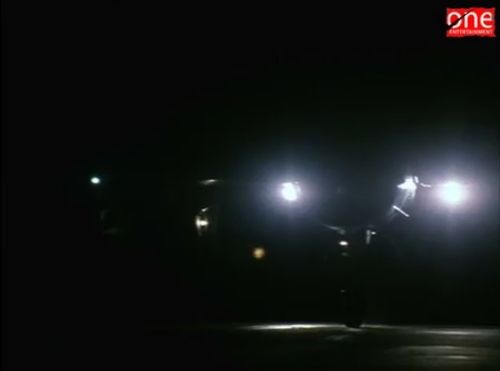 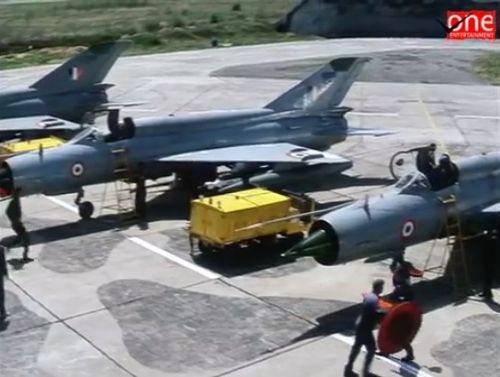 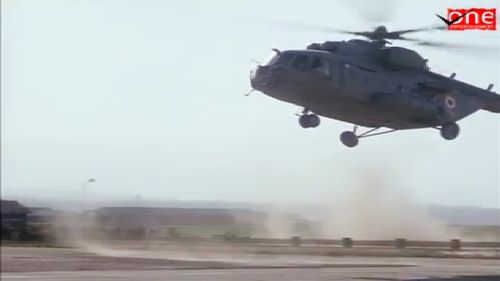 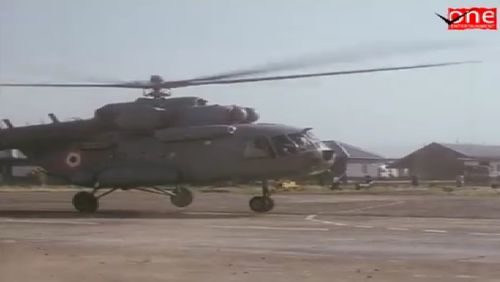 The last two are identified among several others seen during the CSAR mission at the end of the movie.
Indian Air Force coded Z-3365. 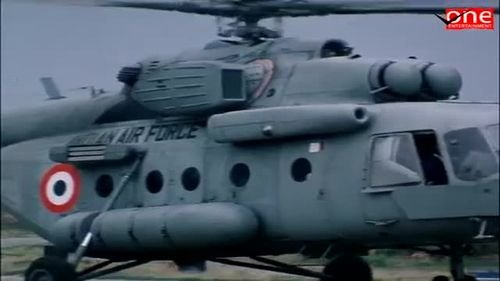 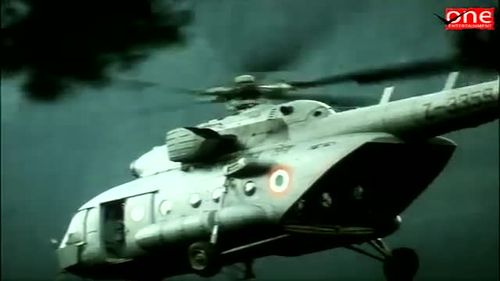 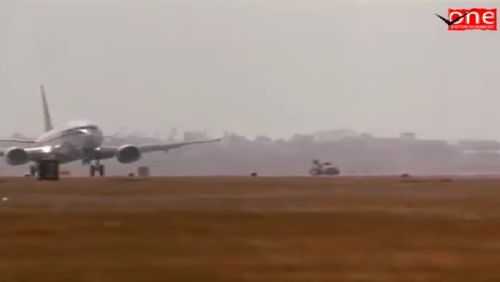 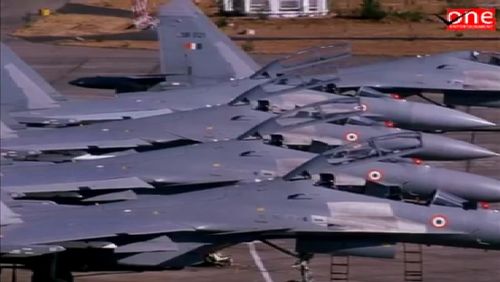 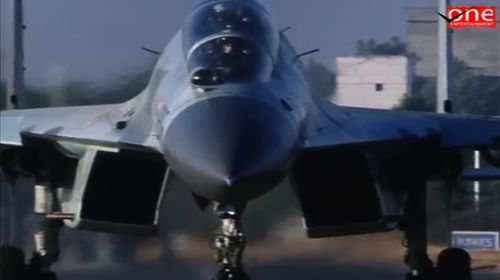 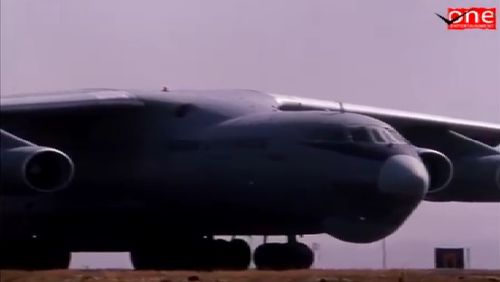 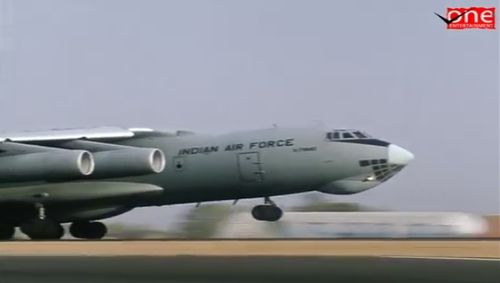 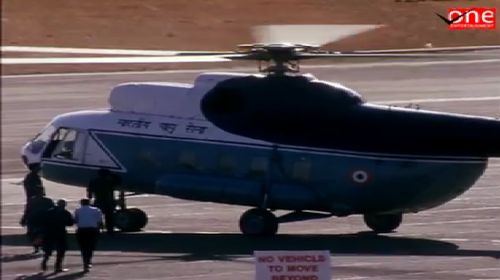 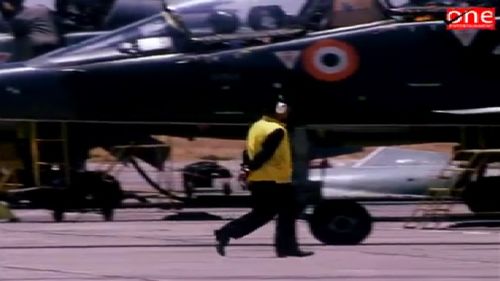 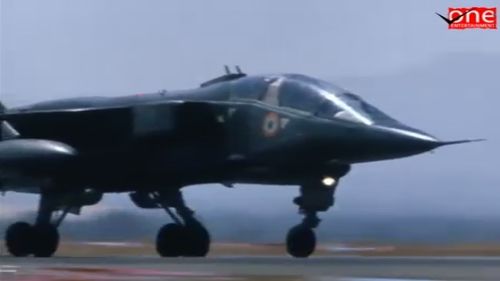 One of the twelve single-seat maritime anti-shipping aircraft for the Indian Air Force. 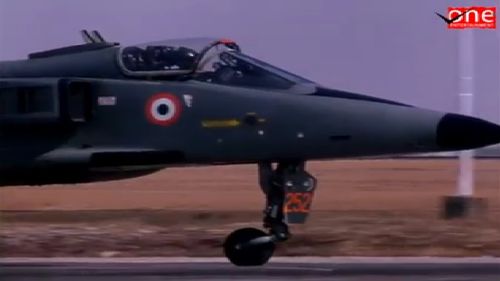 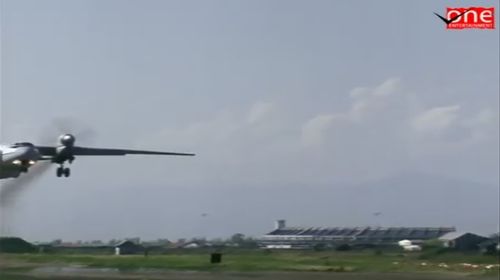 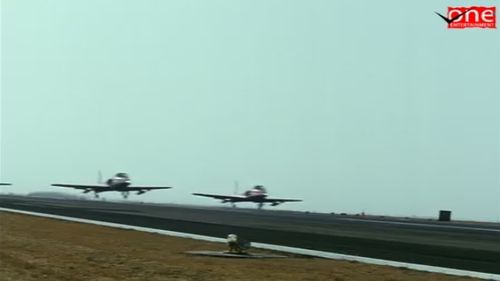 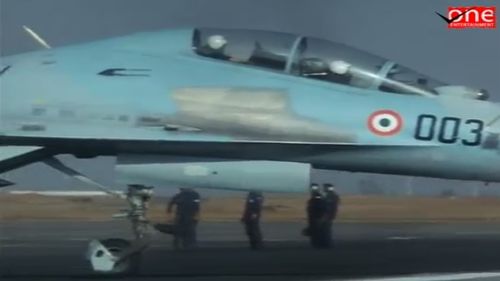 Like any other aircraft seen in flight (Mig-21), they are CGI animation. 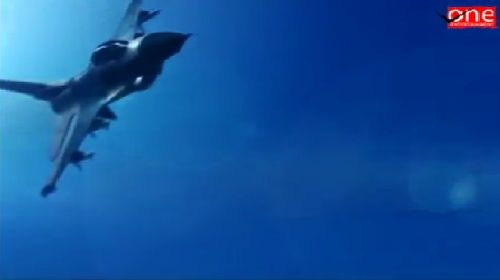 Throughout the first half of the movie, several aircrafts are shown with these artifacts, some for the first and only time. All are only glimpsed. 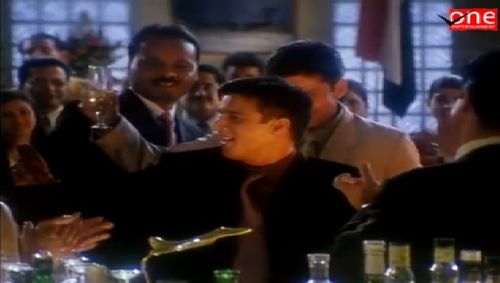 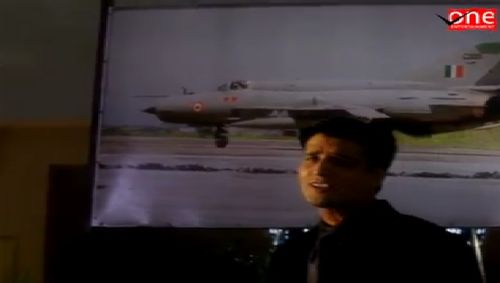 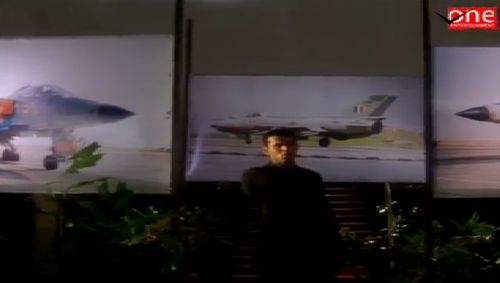 Near the bottle, on the desk of the Paskitan general. 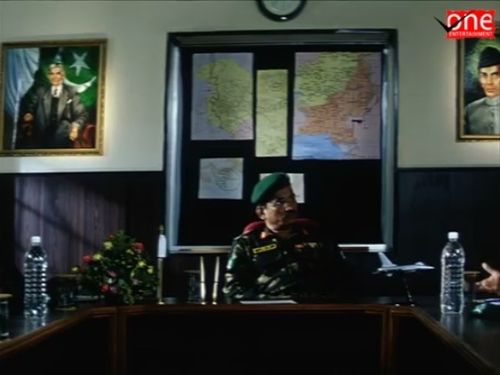 During a TV report (at right). 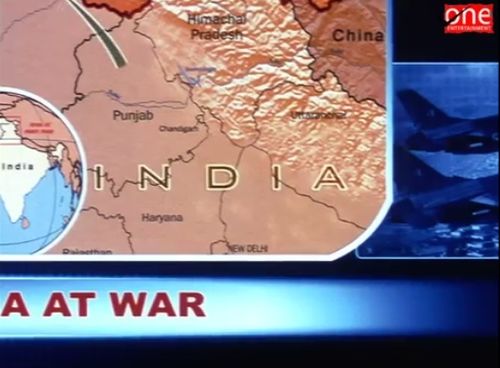 In background of the take off of a Sukhoi Su-30MKI, the first page of the The Indian Express displays the deck of an Indian carrier. The Sea Vampire is on the top right corner of the picture, wings folded. 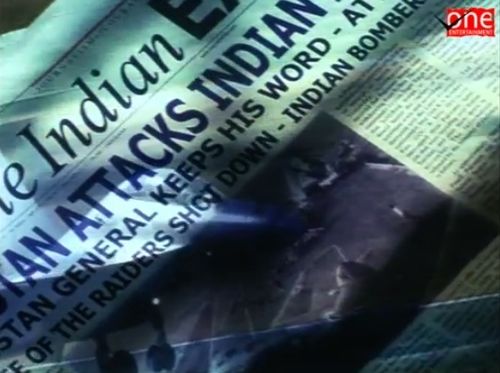 Another picture seen on a newspaper melt with the Su-30. 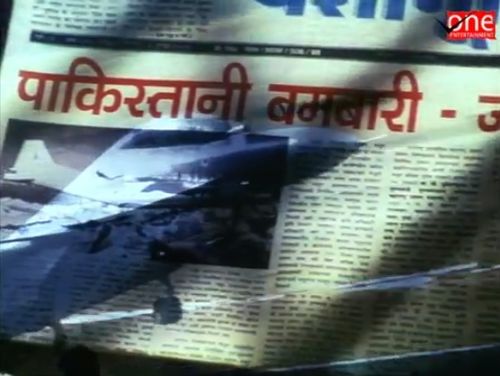 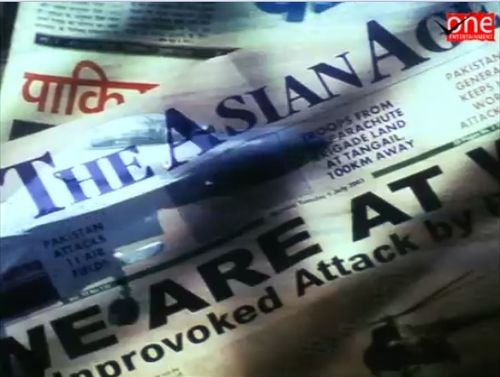