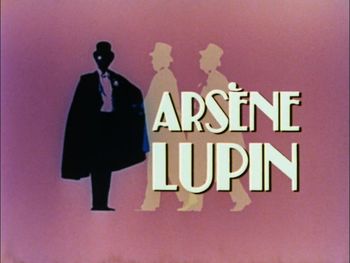 Two seasons each with thirteen episodes loosely based on the novels by Maurice Leblanc. 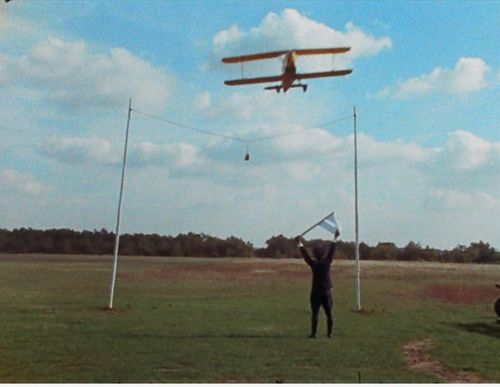 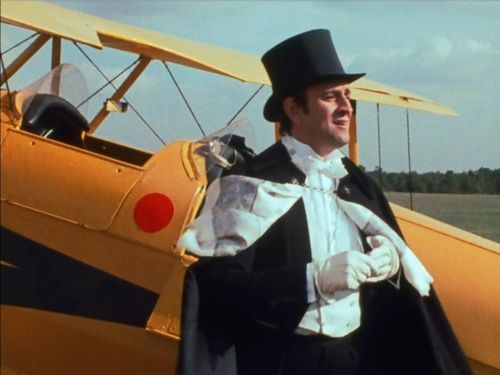 Ep. 5 : L'Homme au chapeau noir
Is it the same aircraft ?
This one wears the registration F-BOHF.
Same aircraft in other movies at IMPDb: Frequently Seen Aircraft (Civil Fixed-Wing).
Some say it's a Bûcker; others it's a licence built Casa. Both saying it was manufactured with c/n 83 and was sold to Troupes d'Aviation Suisses (on duty as A-70). Later registered HB-UTS before being bought by Jean Salis during the late 1960's (or 1970). Seen too in L'as des as as D-AZBU (embellished registration of real F-AZBU) or in Antoine et Sébastien.
Please note that this registration was too for a Stampe-Vertongen SV-4C c/n 59 until (1970 ?). 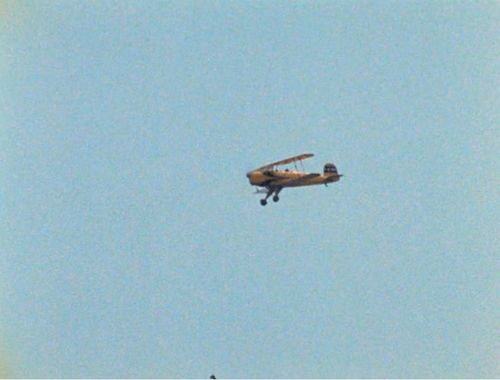 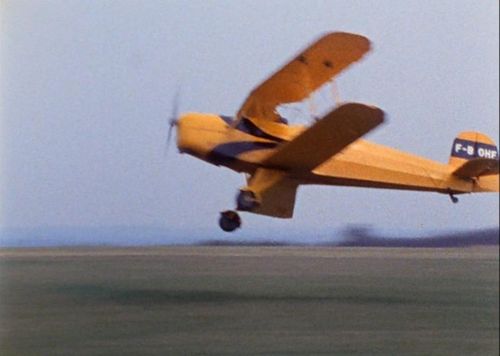 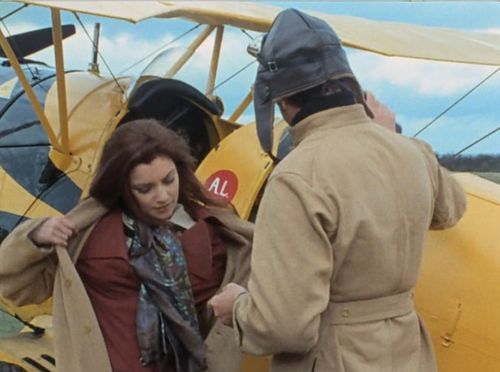 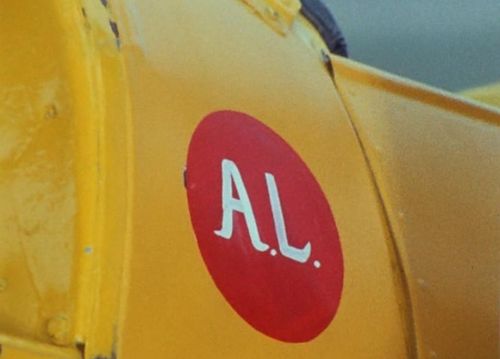 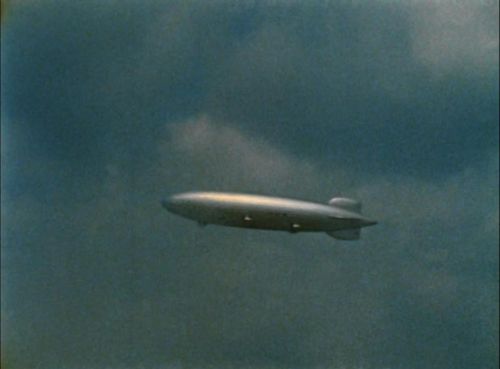 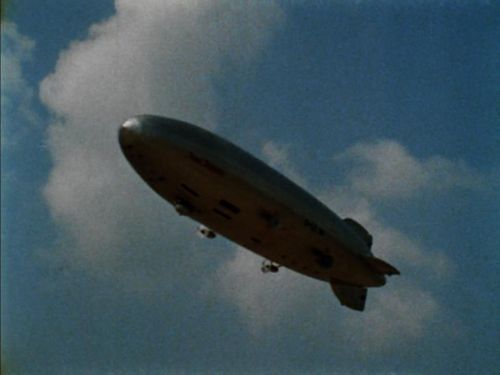 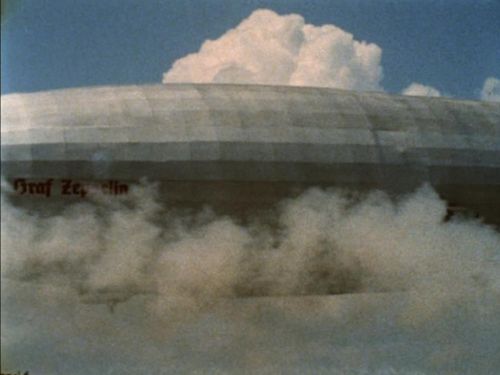 Reg. D-LZ130 LZ 130 Graf Zeppelin II.
Action set during a commercial flight between USA and Germany. Only LZ 127 Graf Zeppelin and LZ 129 Hindenburg did this, not the LZ 130. 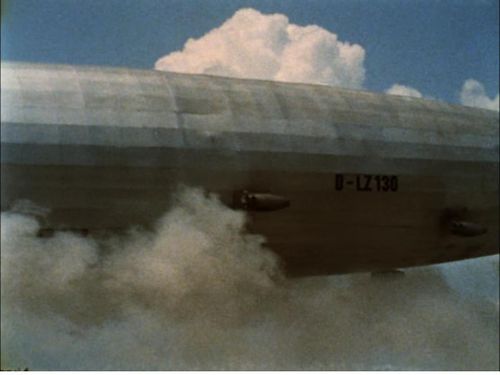 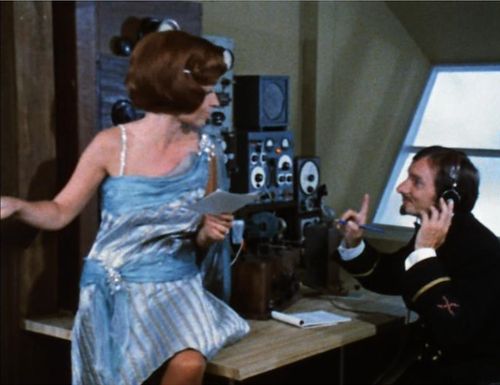 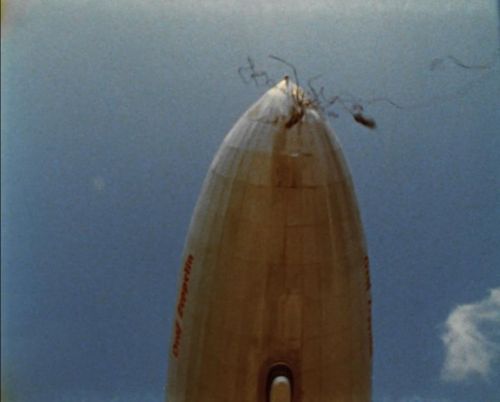 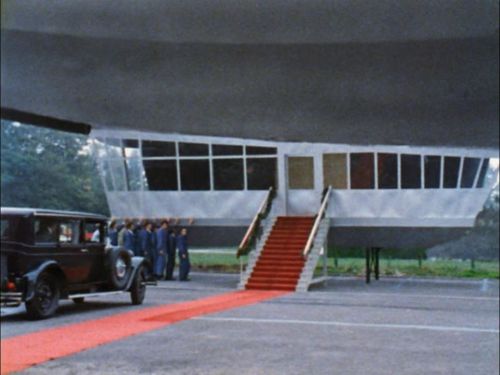