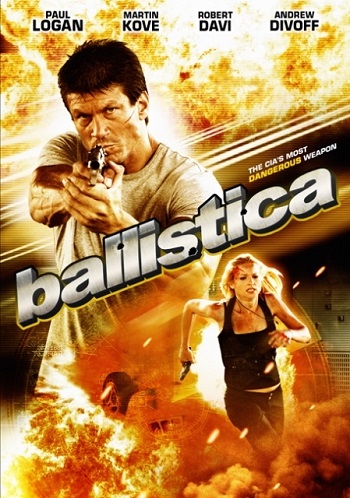 A man has been trained in a deadly form of hand-to-hand combat using ballistics and firearms. He is one of the few Americans who has perfected it, which makes him the CIA's best weapon against International Terrorism. 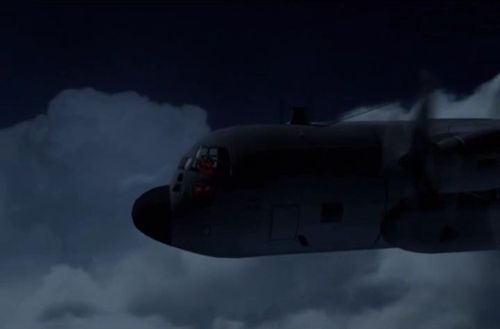 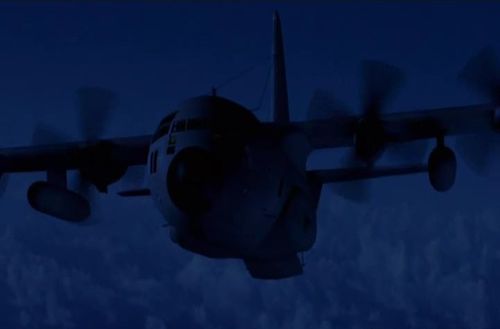